OMEGA Asian Premiere of The Hospital in the Sky 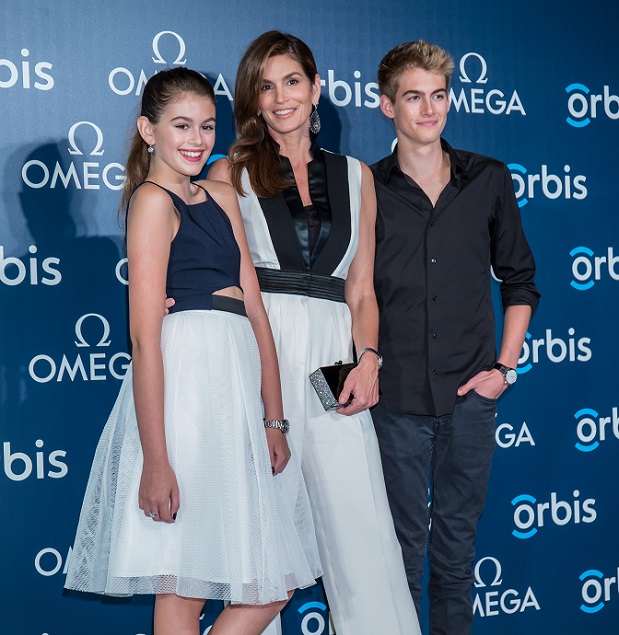 OMEGA hosted the Asian premiere of <The Hospital in the Sky>, a documentary about Cindy Crawford's unique experience aboard Orbis International's Flying Eye Hospital. As the film's narrator, long-time OMEGA brand ambassador Cindy Crawford attended the event. Orbis's Flying Eye Hospital, a specially-converted jumbo jet, is a fully-equipped mobile ophthalmic hospital and teaching facility. Tracing one of its journeys, <The Hospital In the Sky> is a 48-minute OMEGA film that documents Cindy Crawford and her daughter Kaia’s day aboard the Flying Eye Hospital in Trujillo, Peru.  “I have had so many opportunities to do great things, but this trip was really special,” Crawford observed. “To share an experience like this with my daughter and to see first-hand the work that the doctors are doing was incredible.” 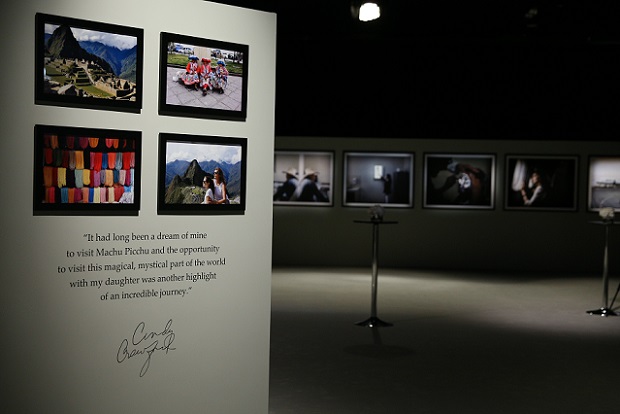 It was the second film co-produced by OMEGA and Orbis International. The first, <Through Their Eyes>, featured Daniel Craig who visited the Flying Eye Hospital when it was in Mongolia. “This is an unbelievable film,” said Aeschlimann immediately following the screening. “It’s an honour to be involved with it. Eyesight is so important and for the people that work at OMEGA, working with an organization like Orbis gives us motivation. We feel involved in what Orbis is doing.” 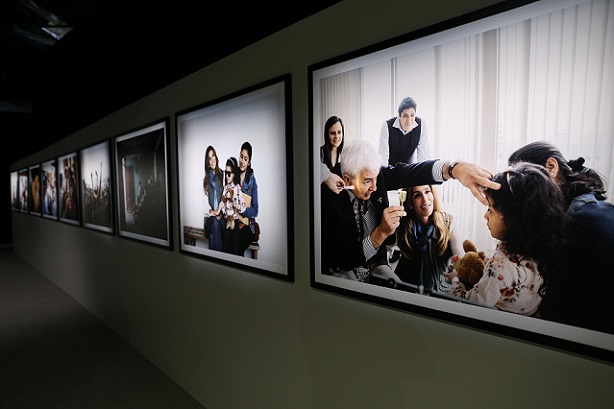 Orbis International is a non-profit organization dedicated to providing high-quality eye care and treating avoidable blindness around the globe. It also trains local health care professionals in some of the world’s remotest regions. Forrest remarked, “We leave people able to provide care to their communities and change their lives. Anyone who sees this film can see the power of what we do.” 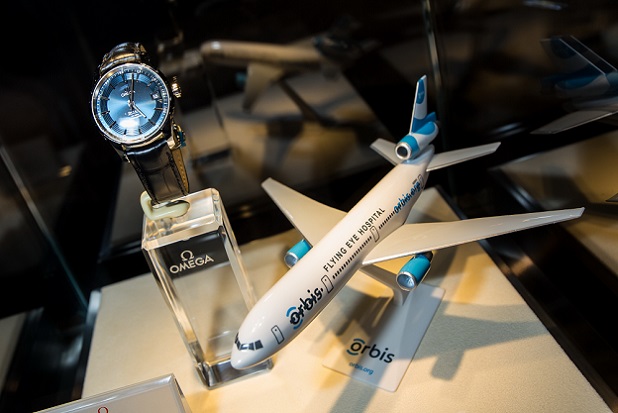 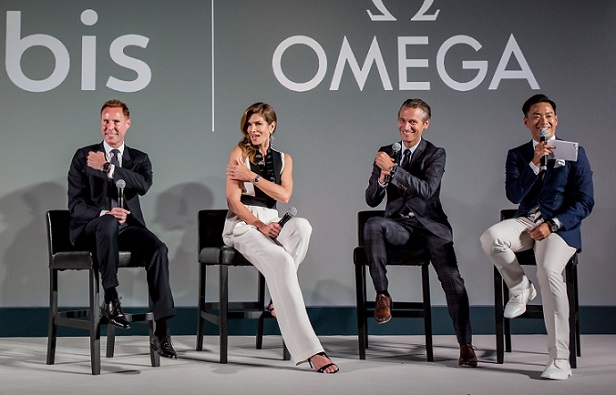