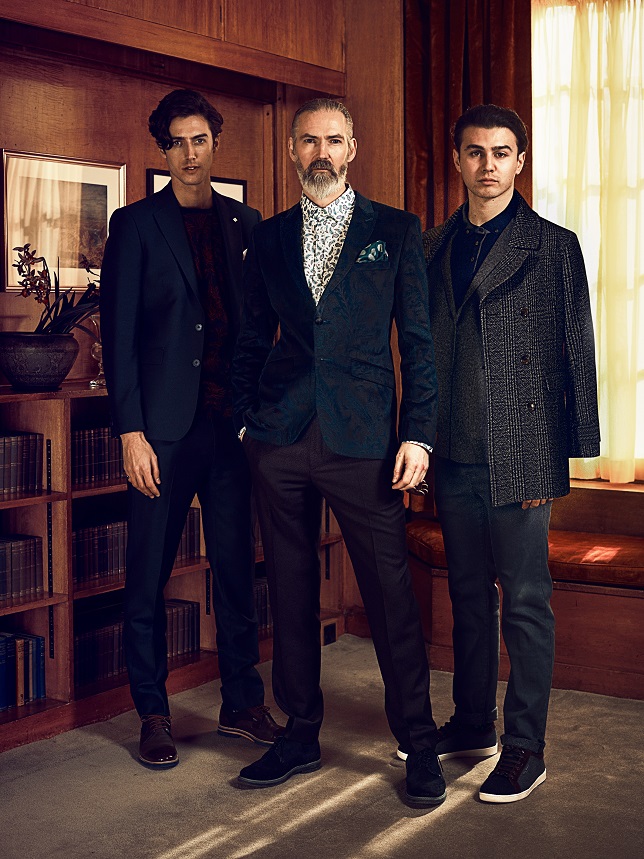 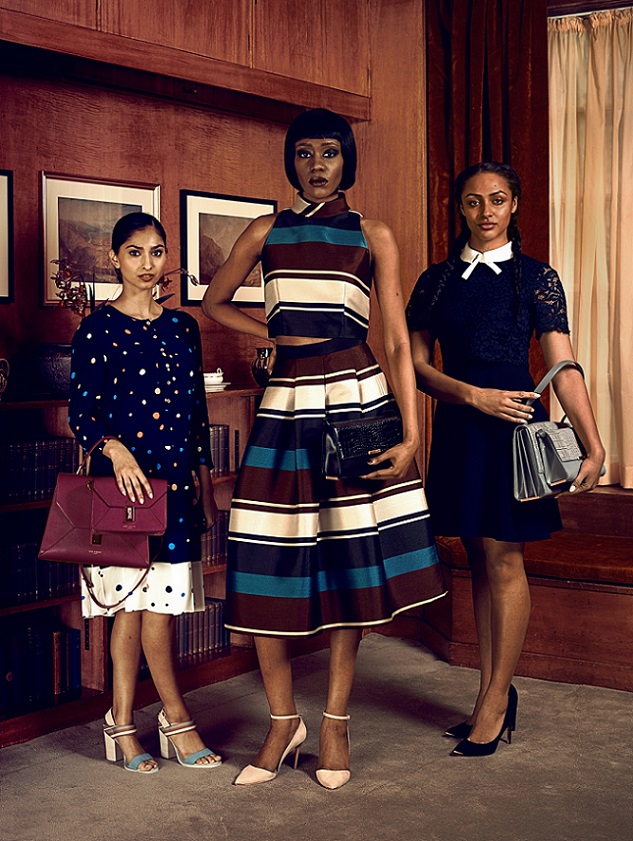 To celebrate the debut film screening, Ted Baker Hong Kong calls together all the fashion agents to assist T.E.D. to avoid this fashion disaster. All agents are invited to a face recognition check-in to receive an agent identity upon arrival. They then take up various virtual reality challenges including but not limited to aviation skills, handgun accuracy as well as swordsmanship. All these tasks will not only test the intelligence of all potential agents but also their physical capacity. T.E.D. was pleased that all agents were able to pass all trials and are now recruited to the team to take the TED fashion world to a greater level. 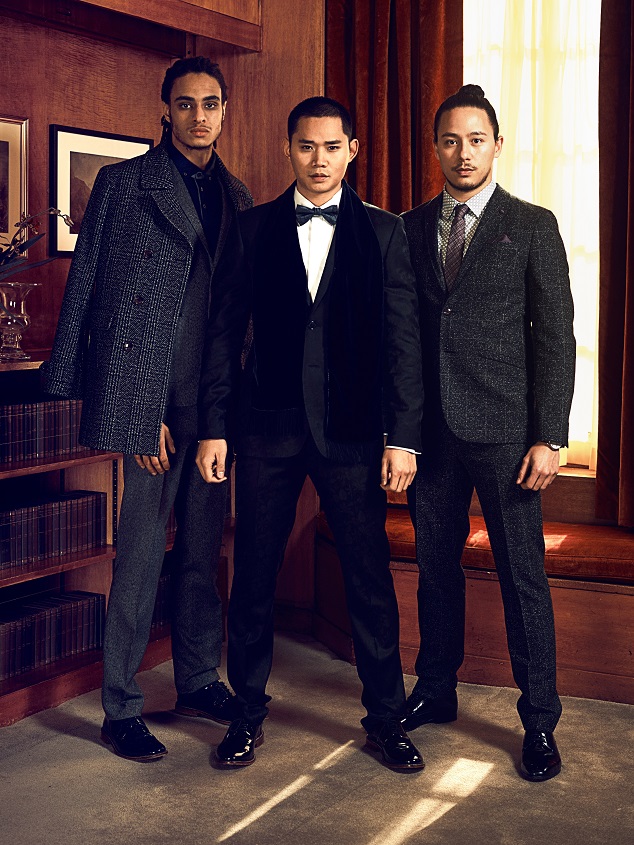 The cinematic short film sees T.E.D., enigmatic leader of his eponymous agency; deploy his best agents to prevent a spectacular couture catastrophe at the hands of one twisted villain. In the lead up to the film launch, Ted’s social channels were taken over by evil villain, The Needle and classified information leaked, in an innovative campaign collaboration between Ted Baker and creative agency Poke.  As part of the ‘Mission Impeccable’ campaign, Ted Baker has worked in close association with tech industry leaders Google to create the world-first fashion application of Google App’s voice search, using audience engagement to enhance the retail experience. Customers will ask the Google app the slogan written on Ted Baker store windows to receive prizes inside. 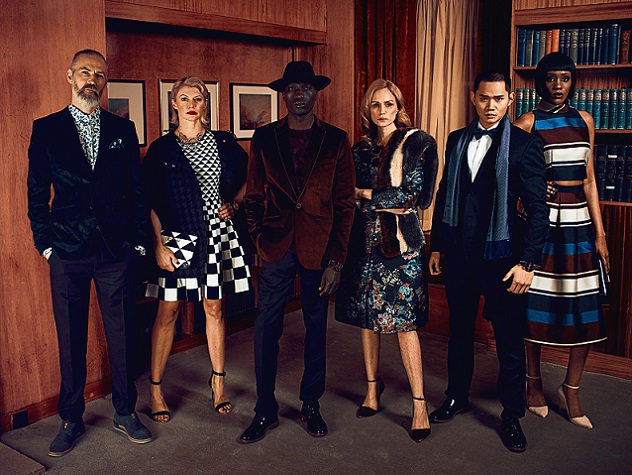 Craig Smith, Global Brand Communication Director at Ted Baker commented; “Ted is always pushing the envelope with how it communicates and engages its customers and this season we’ve achieved that on multiple fronts. The Mission Impeccable campaign film is the main event; but more than being just a great-looking brand piece, it’s also available as an interactive and fully ‘shoppable’ look book across multiple platforms and devices. Supporting the films and the evocative still imagery we have our highly playful and engaging window displays, where we’ve incorporated a world-first fashion application of Google app’s voice search to run an extensive surprise and delight reward program around the world. 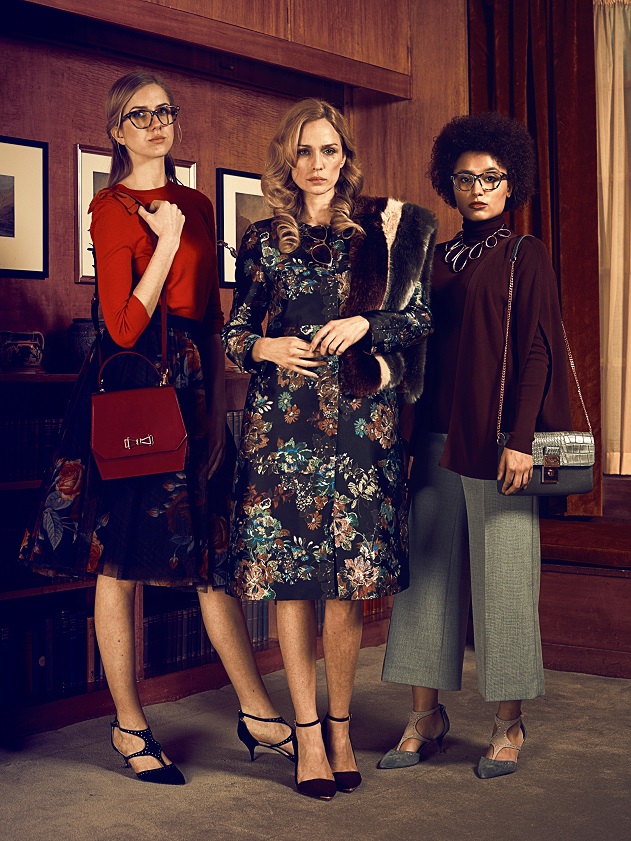 It’s an exciting time for Ted and this Autumn Winter is unlike anything we have executed before.” Nik Roope, Executive Creative Director at POKE said: "After a succession of innovative social media campaigns, this time Ted has gone even bigger. Big name collaborator Guy Ritchie and a big tech partner in the shape of Google. And Poke of course. 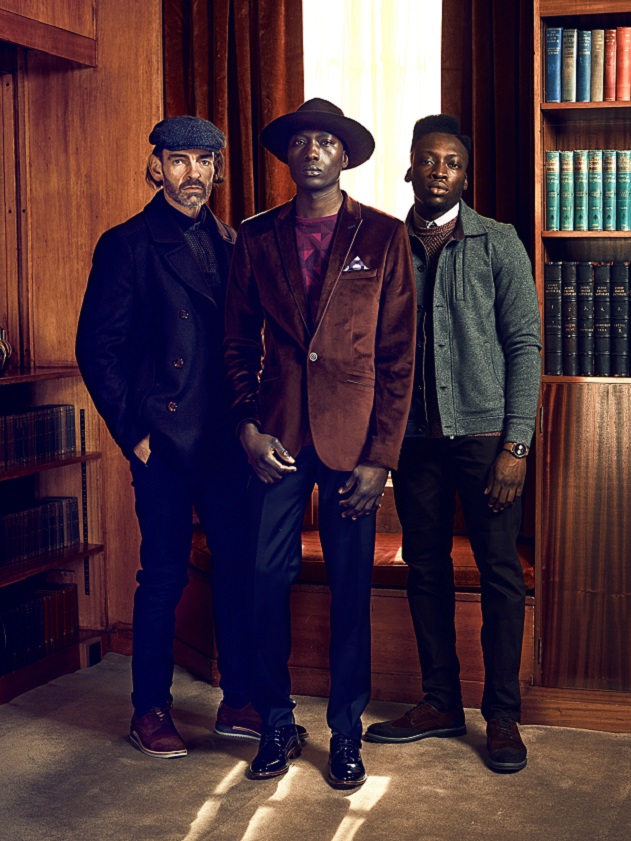 Ted offers a way to discover secrets in and around their stores, otherwise hidden from the naked eye. The espionage theme plays naturally with unfolding technologies that allow participants to search via voice, accessing geofenced and chronofenced codes that lead to further experiences or unlock special Ted Baker product.” Agent, commence Mission Impeccable… 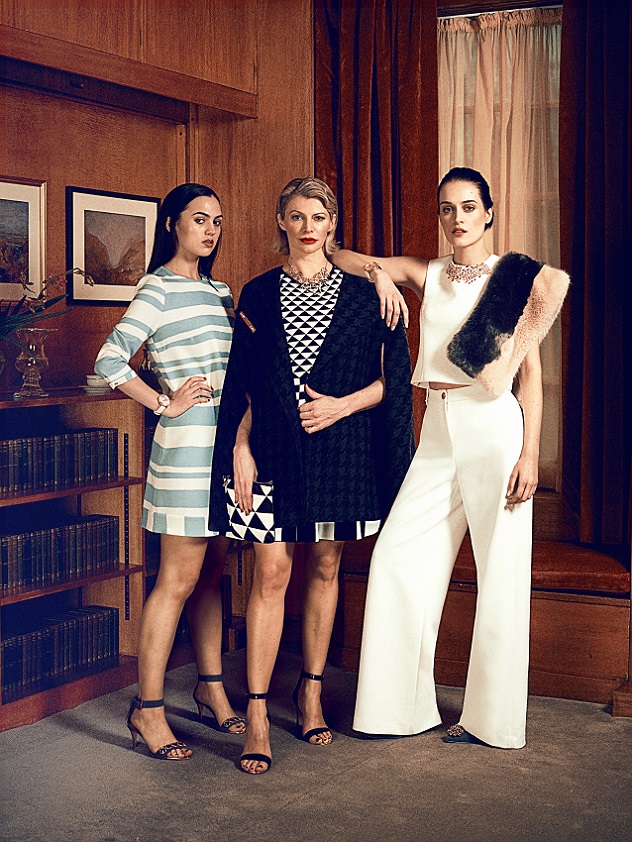