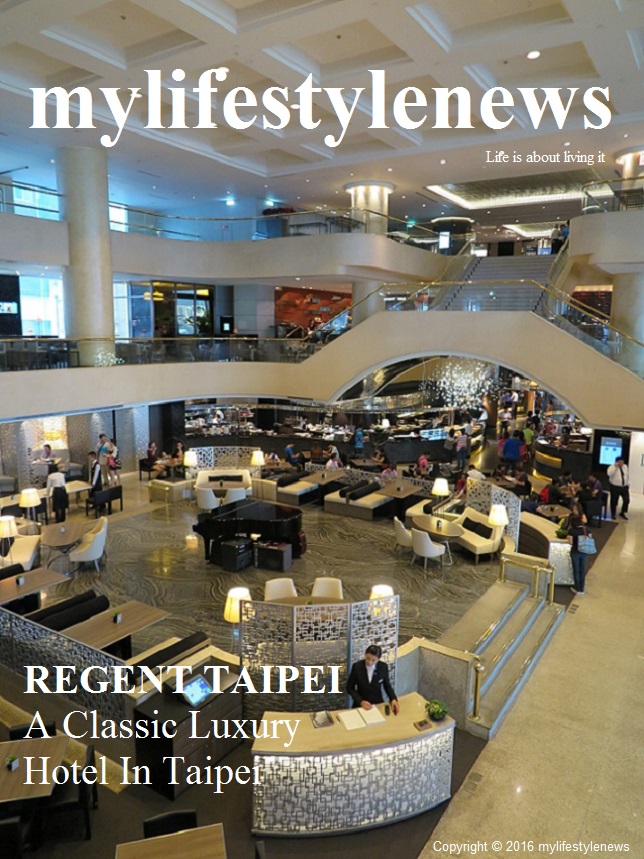 Global yet local, Regent Taipei is an international hotel brand with a global perspective. With its latest TAI PAN floors, the hotel introduces the experience of modern Chinese lifestyle at Taipei’s first all-butler hotel within a hotel. Meeting and exceeding the expectations of distinguished international business travelers and local patrons alike, its timeless elegance defines the standard of what a world-class luxury hotel should be. mylifestylenews writes. 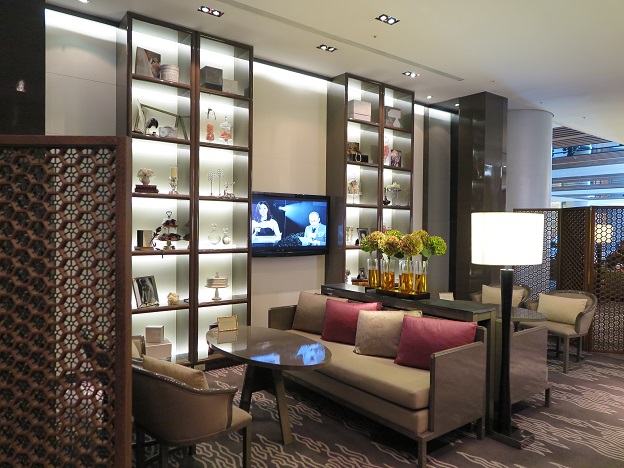 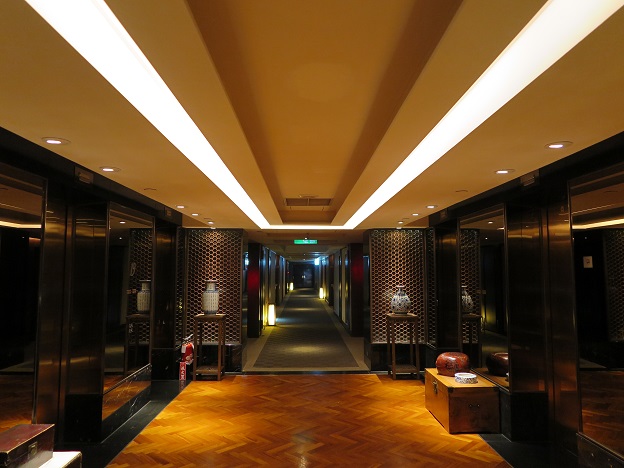 With the re-awakening of the economy, the number of international business personnel visits to Taiwan has been increasing steadily. Corporate executives that are constantly on the road often have different needs from the pleasure travelers. They usually wish for a hotel with design, style, business facilities, and outstanding services to make their only escape from work more comfortable. Hence The TAI Pan Floors have now been introduced. Regent Taipei’s TAI PAN Residence & Club is a pioneering concept in hospitality and is an exclusive retreat reflecting the splendor of past and present. A fashion statement in itself, TAI PAN fuses revolutionary design aspects and traditions from classical Chinese elements with contemporary architecture and personal butlers. “Tai Pan” is defined as a businessperson of enormous power and influence, or a foreigner who is a chief executive of a company operating in China. The original Tai Pans are considered to be William Jardine and his partner James Matheson (the inspiration for the novel TAI PAN by James Clavell). These English merchants and connoisseurs of fine arts foresaw opportunities that others could not and reaped the fortunes. In 1841, the business adventurers opened the first trading company in China and the gate to commerce opportunities. Jardine and Matheson were the most influential figures of the era and, with this history and background, the TAI PAN residence & Club builds its foundation. 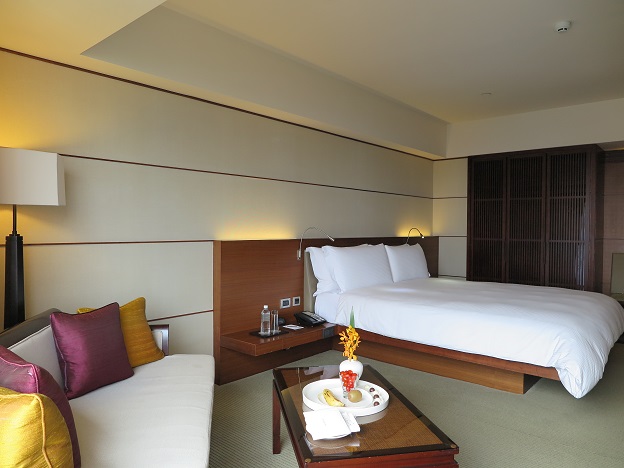 Located on the 18th and 19th floor, its decorative lighting at the entrance is simple, elegant, understated, and sophisticated. With 80 rooms and suites and a professional lounge, these two floors of exclusive residence coalesce the traditional Oriental milieu with contemporary comfort. Beside the basic amenities, each room is also furnished with a temperature-sensing, pressure- relieving Wellspring Mattress that conforms to a body’s unique contours, along with crisp, breathable cotton sheets, a snug, caressing duvet, and the guest’s preferred pillow from a menu of eight varieties. 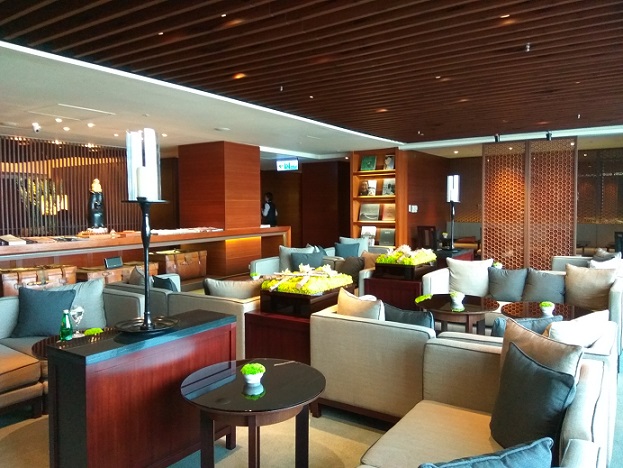 The TAI PAN Lounge, located on the 19th floor, has three walls of French windows overlooking a breathtaking view of the gardens. Specially oxidized metallic panels on the walls give the lounge a rusted and matured feel. The window lattice is an intersection of rings and tetragons based on the designs of ancient Chinese coinage. Stylish flannel sofas accentuate the energetic mode for you to unwind.The feature theme of TAI PAN is of course its 24-hour personalized butler services.  A butler is chosen and dedicated to cater to your needs with exquisite care with your preferences even prior to your arrival plus other bonus added value services offered. 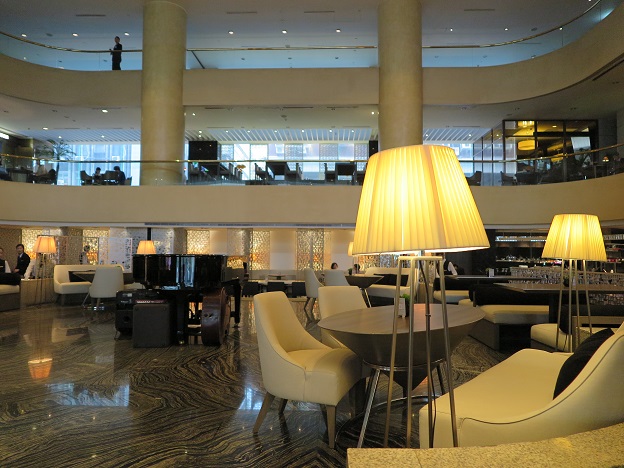 Your stay in the Regent Taipei won’t be complete without visiting the penthouse urban Wellspring Spa . Regents Hotels & Resorts knows how to present their F&B to cater for their local and international diners. Dining ROBIN'S Teppan is a must as well as Azie – the first Grand Café in Taipei featuring an open-top atrium design, offers creative fusion of Asian and Western cuisine from healthy dim sum to decadent desserts not forgetting their award winning beef noodles. 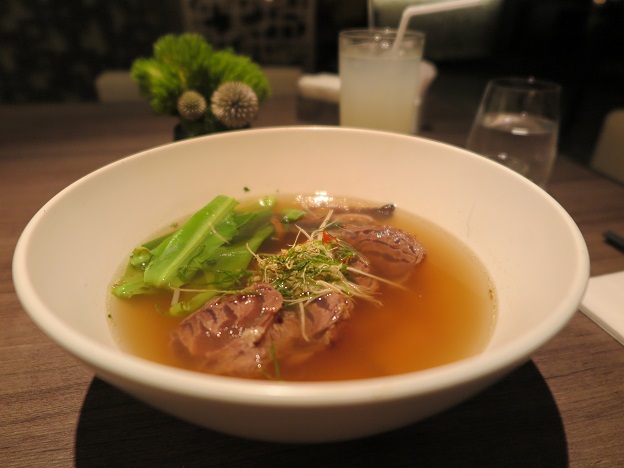 The award winning beef noodles has two different versions to choose from. We suggest to start with the 2012 Champion Beef Noodles with Clear Broth which uses Australia beef. The clear broth is simply delicious and smooth, with the oil well skimmed from the broth. The thick sliced Australian beef is so tender and needs no further battle with the texture while chewing in your mouth. The noodles are freshly made daily and kept fresh in the refrigerator before the order is placed and cooked to al-dente. Sliced ginger and spring onion are used as garnish and do not underestimate such a small portion that could enhance the entire appetite while it is being enjoyed with the noodle and the meat simultaneously. This is the pleasure and the best way to enjoy such an award winning delicacy. 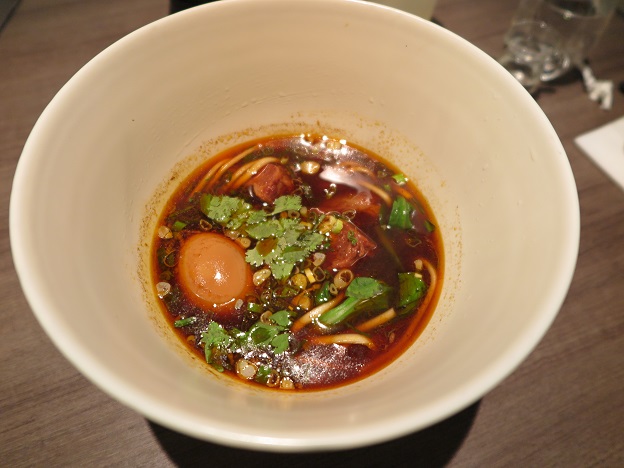 If you prefer a little spicy in taste to challenge your palette, you may opt for the Regent Beef Noodles with braised U.S. Beef and this is the original version of Taiwanese beef noodle. The broth is thicker yet not over powering from the usual beef noodles you would get from other Taipei’s beef noodle eat outs. The aroma from the soup is purely executed from the length of the broth being simmered and reduced to the right thickness. A hint of spiciness is the traditional and ultimate way to enjoy such beef noodle soup. The 63 degree half boiled egg is another bonus feature to this dish, and we suggest to eat the egg with their own homemade pickles while slurping the al dente noodle at the same time. This is such a truly Taiwanese style with authenticity. Don’t forget to ask for a refill of the broth if you really enjoy the kick of the chili. 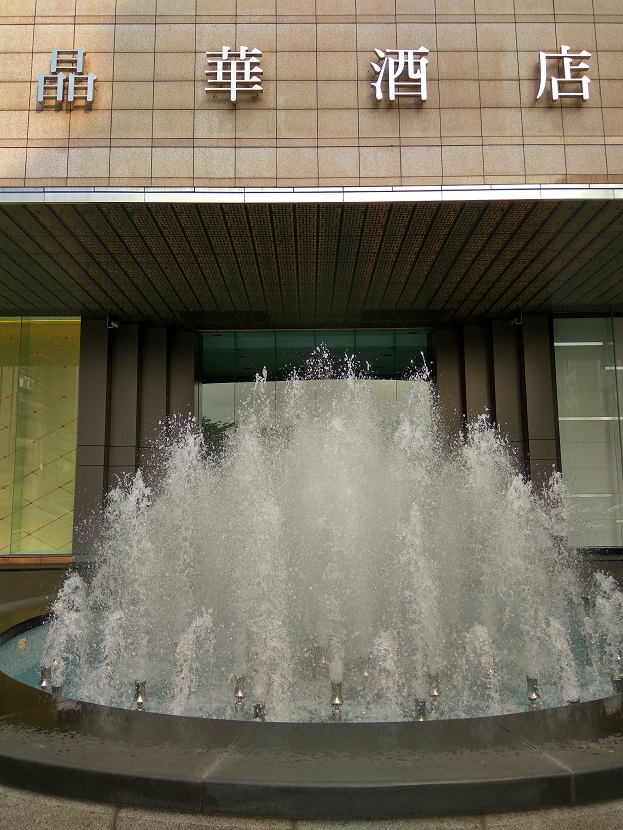 Regent Taipei aims at providing services that exceeds the expectations of distinguished business travelers and local patrons alike for its iconic name as well as the hospitality offers, it is like meeting an old friend that will only cheer you up with good memories.