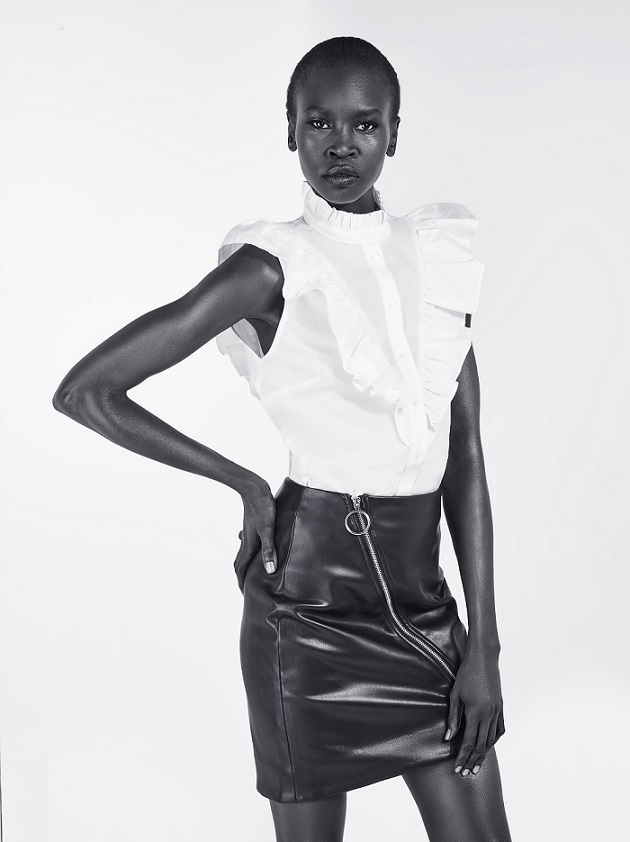 Refugee children will benefit from school supplies under a global campaign launched today by non-profit H&M Foundation in support of UNHCR, the UN Refugee Agency. For every H&M gift card sold from now on until 31 December 2016, H&M Foundation will make a donation to help UNHCR provide school supplies for refugee children in countries around the world, including Ethiopia, Malaysia, Pakistan, South Sudan and Syria. The campaign will run in some 4,000 H&M stores in 47 markets worldwide, including Hong Kong and Macau. Today, there are 16.1 million refugees under UNHCR’s mandate, of which more than half are children. When children are forced to flee, they often miss out on years of schooling. Education is crucial to helping refugee children thrive and build brighter futures for themselves and their communities. Yet, globally, only 50 per cent of refugee children have access to primary education and only 22 per cent go to secondary school. Ensuring that refugees have access to education is at the heart of UNHCR’s mandate to protect the world’s rapidly increasing refugee population, and central to its mission of finding long-term solutions to refugee crises. “My father used to tell me education is key. You can lose almost everything but you can never lose your knowledge,” says supermodel and former refugee, Alek Wek, a supporter of the campaign. As a former refugee from Sudan, Alek knows what it is like to be forced to flee her home. Today she is an ambassador for H&M Foundation as well as a UNHCR Goodwill Ambassador. “With this latest donation H&M Foundation will have committed a total of US$7.5 million to different partners and programs related to refugees during the last two years. Children who have been forced to flee their homes are often the most marginalized and hardest to reach and we want to support UNHCR in their work to ensure an education for children in crisis settings,” said Diana Amini, Global Manager for H&M Foundation. “We are thrilled to see H&M Foundation engaging people worldwide in support of refugees, as part of its continued commitment to the refugee cause. At a time when record numbers of people have been forced to flee, campaigns such as this one are invaluable – they enable UNHCR to assist refugees and at the same time provide a way for the public to take action,” said Lionello Boscardi, UNHCR Head of Partnerships (Leadership Giving).
Posted by mylifestylenews at 12:00 AM