Richard Quinn The Winner Of The H&M Design Award 2017 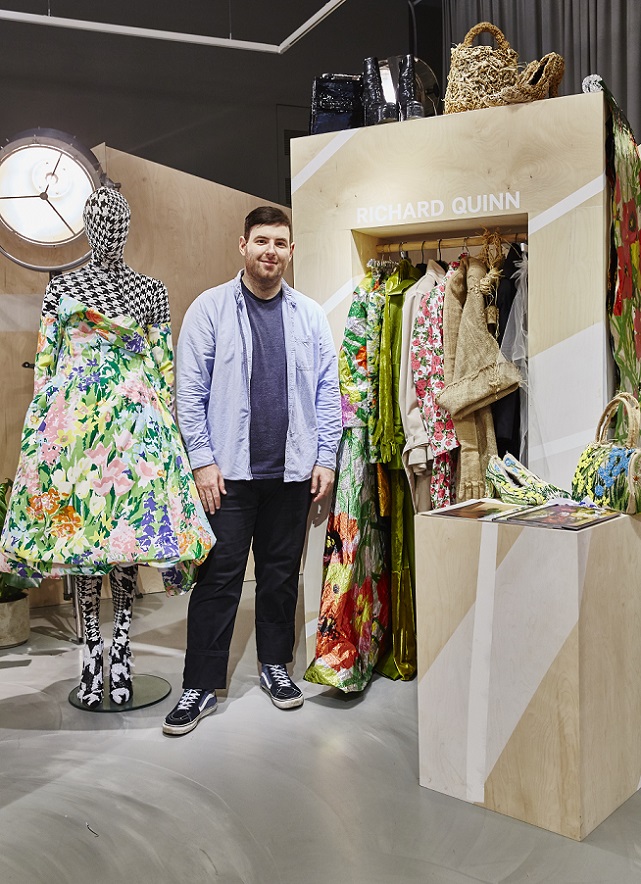 Richard Quinn was announced as the winner of the H&M Design Award 2017 recently. Quinn, a graduate from Central Saint Martins, was selected from eight international finalists by a jury of fashion experts chaired by H&M’s creative advisor Ann-Sofie Johansson. Quinn wins €50,000, one-year’s mentorship from H&M, and the chance to develop pieces from the winning collection to be sold in selected H&M stores in Autumn 2017.  26 year-old Richard Quinn impressed the jury with his unique vision for the future of fashion. The London-born graduate from the Central Saint Martins MA course not only cuts womenswear pieces that are both striking and desirable. He also prints all of his own fabrics using ethical processes, and plans to open a print studio that will become a creative hub for other young designers in London. It's a holistic approach that runs through all of Quinn’s work, which he hopes will prove to be a new model for the fashion industry in the 21st century. 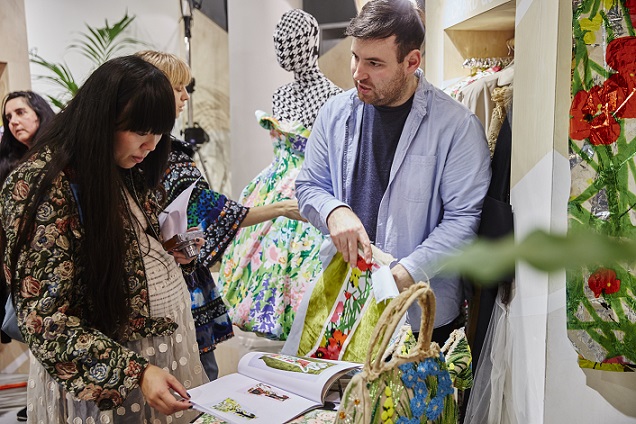 Quinn was selected by an international jury of fashion experts led by H&M’s creative advisor Ann-Sofie Johansson. Other jury members were, Imran Amed, editor in chief of Business of Fashion, Pernille Teisbaek, founder and creative director of Social Zoo, Zanita Whittington, creative director of Azalle and Zanita Studio, Yasmin Sewell, fashion director of Style.com, Hannah Jinkins, winner of the H&M Design Award 2016 and Margareta van den Bosch, creative advisor to H&M. The jury spent time with each of the eight finalists, taking the opportunity to look through their collections. After deliberating in private, the winner was announced to an audience of international fashion editors and stylists. 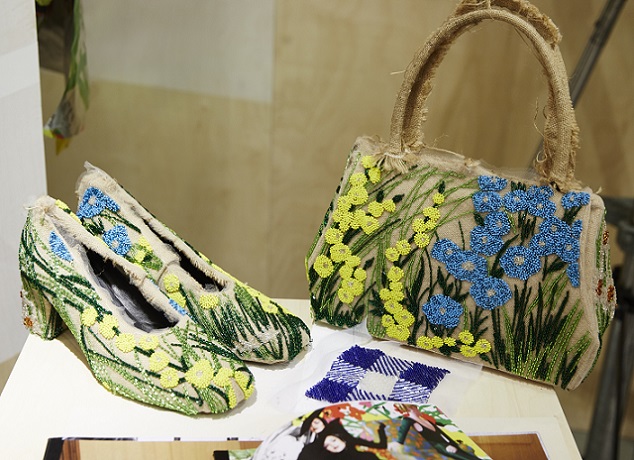 “We all fell in love with Richard. He has a clear vision for his brand, and a real wow factor in his collections. Richard is deeply creative, with a very holistic view of the environment, and he’s a worthy winner of the H&M Design Award 2017,” says Ann-Sofie Johansson, H&M’s creative advisor. “It means so much to win the H&M Design Award. I want to create my own collection, as well as offer my generation a creative hub, supporting real craft in London,” say Quinn, winner of the H&M Design Award. “Richard Quinn has the makings of something really great. There is a depth of creativity, with so many different ideas, a real commercial potential and also the sustainable thinking that will help him build a real values-based brand,” says Imran Amed, editor in chief of Business of Fashion. 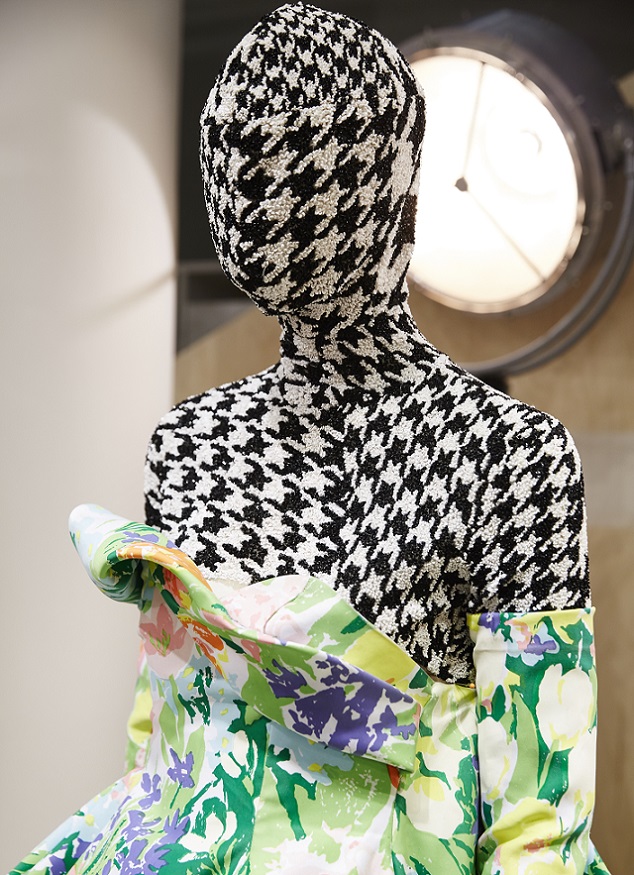