SCOTCH & SODA's City Guide That Wants To Get You Lost 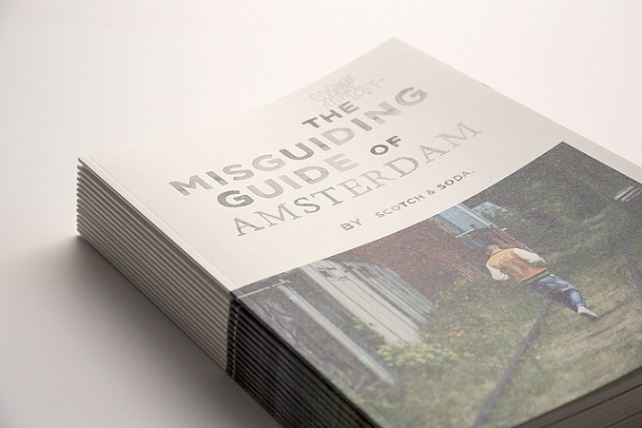 Scotch & Soda wants to create space for serendipitous city finds: The beautiful encounters that can only happen when you let yourself get lost. With a handful of well-known creative enlisted as Scotch & Soda’s trusted ‘Misguides’, the Misguiding Guide of Amsterdam seeks to unearth a side to the city you can’t mouse click to and help us roam the ‘ungoogleable’. 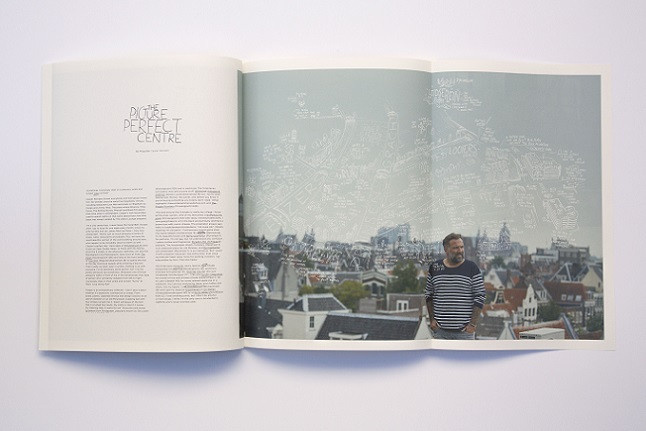 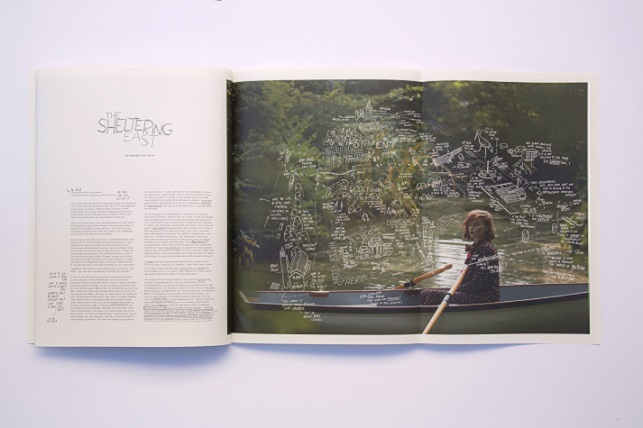 Scotch & Soda’s club of Misguider friends each take a wander of Amsterdam with Vogue’s fashion features director Fiona Hering and visual artist Jan Rothuizen (‘The Soft Atlas of Amsterdam’). En route, Jan and Fiona collect a sample of Amsterdam ‘un-tips’ from the Misguiders. These are transformed into conversational interviews and maps with a difference. Jan redraws Amsterdam; adding in his own personal, ungoogleable vision as he does. Photographer Mounir Raji captured the Misguiders in their different neighbourhoods for the first edition of the Misguiding Guide of Amsterdam. 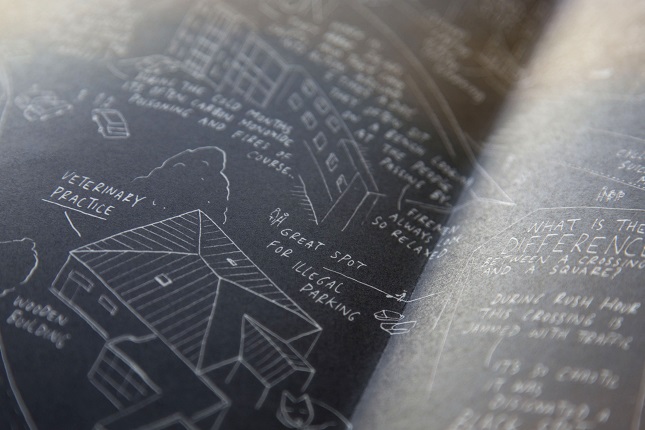 To launch the Misguiding Guide of Amsterdam, Scotch & Soda collaborated with artist Mandy Smith of Papersmith Studio to style the first editions into beautiful newspaper origami garments. The orgami-garments will also be featured at the launch event and displayed in the brand’s Amsterdam flagship store. 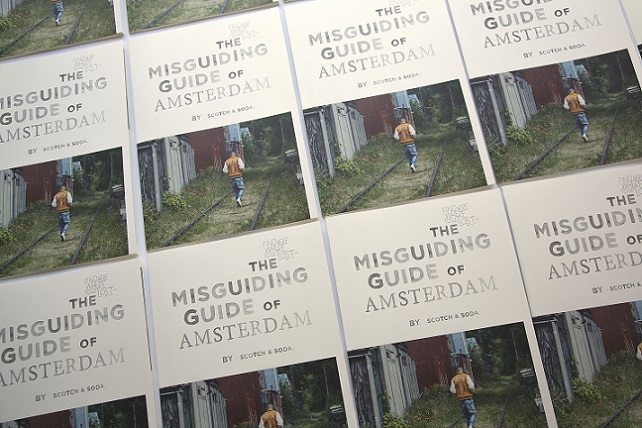 The first edition will be available as a handy sized newspaper in Scotch & Soda stores, as of mid-November. The Misguide will also appear as part of the brand’s mobile app. The app enables the audience to shop all the Scotch & Soda looks worn by the Amsterdam Misguiders as well as navigate the Misguide via neighbourhood maps or by a selected Misguider. The audience can also zone in on their favourite ‘un-tips’. "Nowadays, we don’t go anywhere offline without fully exploring online first; then we know exactly what to expect when we get there. With ‘The Misguiding Guide of Amsterdam’ we want to spark curiosity and rediscover the forgotten art of personal discovery says Adam Kakembo (CMO, Scotch & Soda)

Email ThisBlogThis!Share to TwitterShare to FacebookShare to Pinterest
Labels: 《LIFESTYLE》