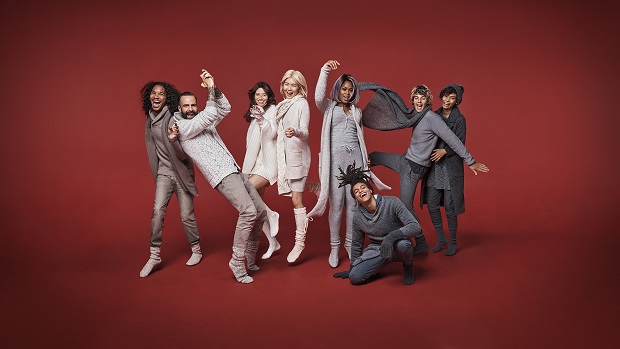 Esprit’s Christmas 2016 campaign takes a festive look at the #Imperfect theme now firmly embedded in the spirit of the brand. This season retains that familiar sense of dynamism from Autumn but with added emphasis on togetherness, to fuel the Christmas spirit of generosity. The campaign aims to celebrate positivity, individuality and personal style in all its wonderful diversity. Shot in New York by Josh Olins, the campaign brings together a diverse cast of 10 who stylishly embrace the colder months through themes of Wrapped Up, Casual and Party; which will be released through November and December. Irresistibly catchy short films directed by Mooks Hanifah blend MC Hammer’s ‘U Can’t Touch This’ with traditional Christmas songs. The musical mash-ups are presented in playful beatboxing style, as the cast perfectly captures the electric energy and timeless sentiment behind #Imperfect. 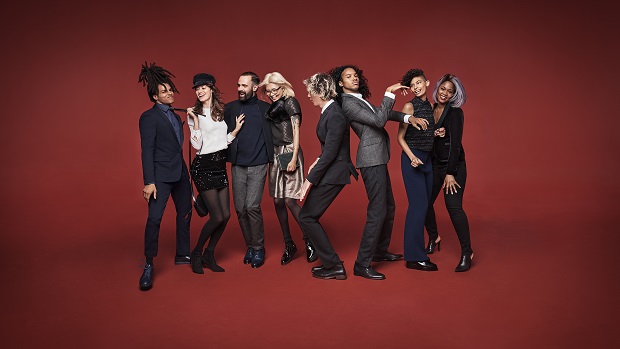 The warm studio-shot lighting lends the imagery a visually upbeat mood, whilst the iconic red-coloured backdrop captures the warmth and excitement of the season. Offset against tonal wools and on-trend layered styles in seasonal shades of burgundys, greys and blues, the overall effect feels comforting and lush. Creatively textured knits, check prints, jacquard and party-ready sequins feature heavily throughout. As a result, the winter collection strikes a balance between uncomplicated separates that feel modern and versatile; and fashion forward jumpsuits and structured party dresses to see out the Christmas period in style. Letting go of inhibitions and embracing the little things that make us all #imperfect are truly reflective of the values at the heart of Esprit. The continued campaign narrative celebrating natural beauty in all its various rhythms and individual quirks encourages customers to express themselves too, with fun and a little flair.