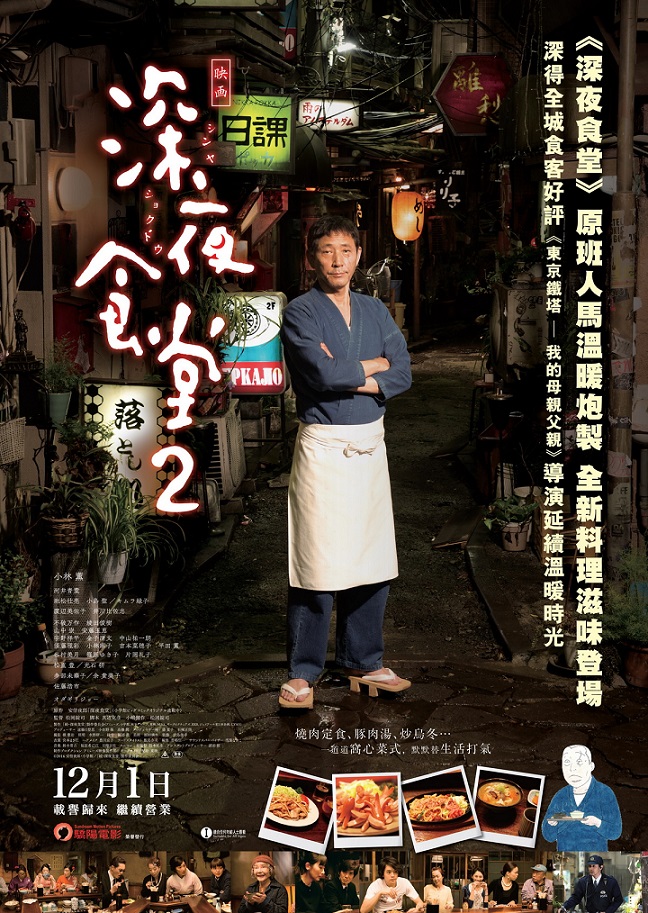 Indeed, when you are living in a city that never sleeps like Shinjuku, everyone begins to call it a day, yet there are still places to go especially for midnight diners. Tucked in a small alley ways in this bustling city, there is this like eatery that welcomes anyone who has some story to tell and share where simultaneously the owner/chef or known as The Master of this little eatery begins his day after midnight to cook you anything to order as well as his limited selection of menu. But most importantly, this is a shelter for those who has a tale to tell by sharing their happiness, sorrows, and even some untold stories. 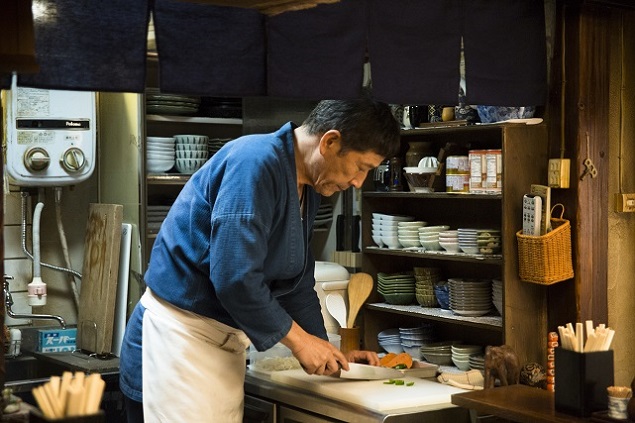 <Midnight Diners 2> reigns from its success from its prequel and originally adaption for the local TV drama series and this sequel even brings more joy by adding more spices in life from the regular diners who patron here with a story to tell and share. The focus from the prequel focused more on the mysterious Chef/Master (Kaoru Kobayashi - a award winner Japanese actor) and his interaction with his diners but the sequel seem more on the contrary. Nevertheless, the food styling from both prequel and sequel still very much as one of the highlight from both films that really tempt you drooling for its presentation. 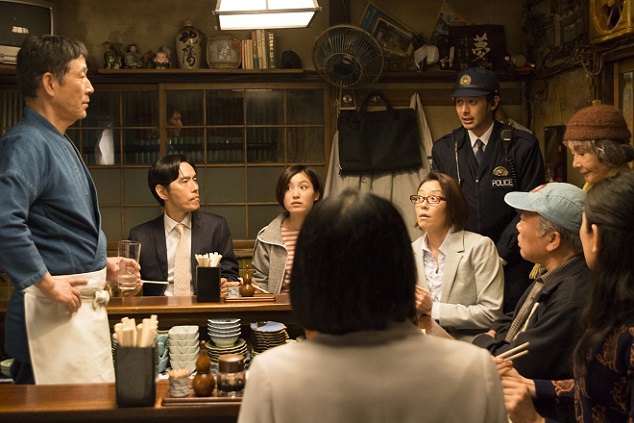 New casts and new characters are added on this sequel that create new plots with surprises and unconventional black humor to continue the conversation in this tiny the to create more spice in life. The band of quirky regulars come and go from this little eatery yet each reflecting the slow-burning sentiments felt by the people living in such glimmering metropolis. At least in such melancholic atmosphere, there are lives and humanity accompanied by plain yet fulfilling supper. 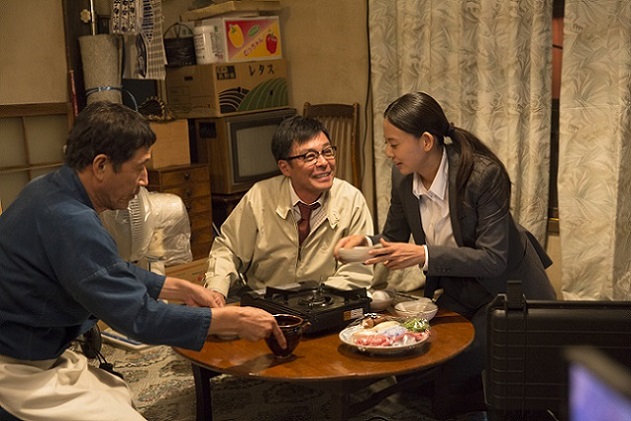