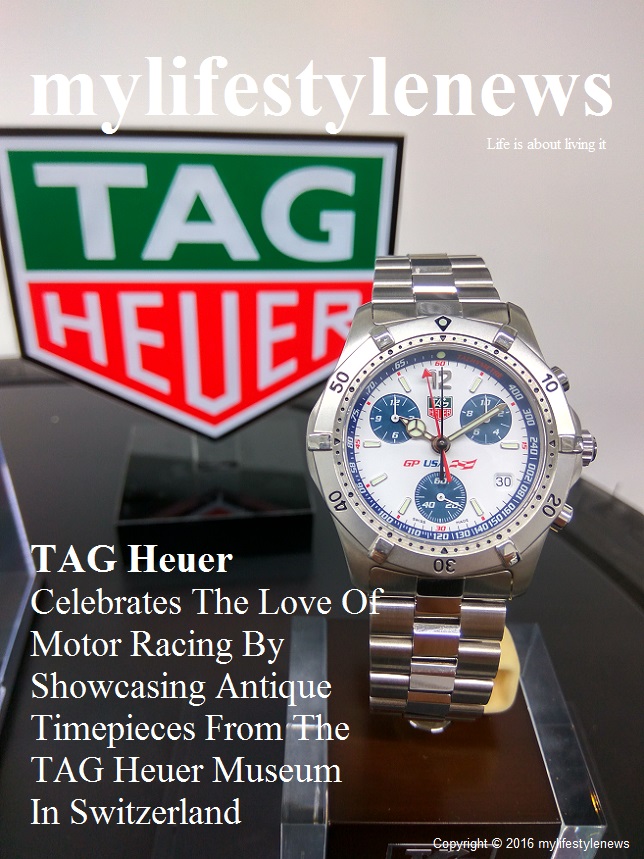 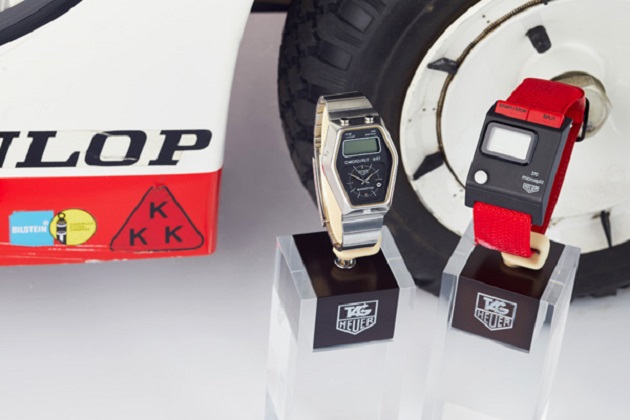 A series of heritage masterpieces showcased at the event venue was introduced. The guests then moved to the Drivers’ Club, equipped with a state-of-the-art race simulator, which offers realistic motor racing experiences for racing drivers. O’Young demonstrated his motor racing talent by controlling the simulator. 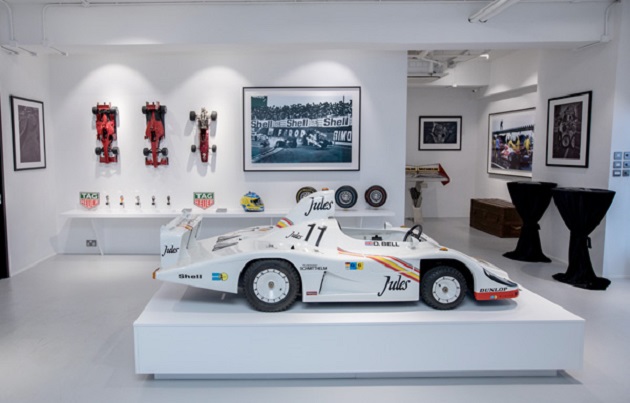 The heritage and tradition provided by 155 years of history as a Swiss watch manufacturer, the heritage and genetics of which are intimately linked with the world of motor racing. It is worth underlining that TAG Heuer has been associated with and supported some of the greatest F1 teams, the greatest drivers, and the most legendary of circuits. 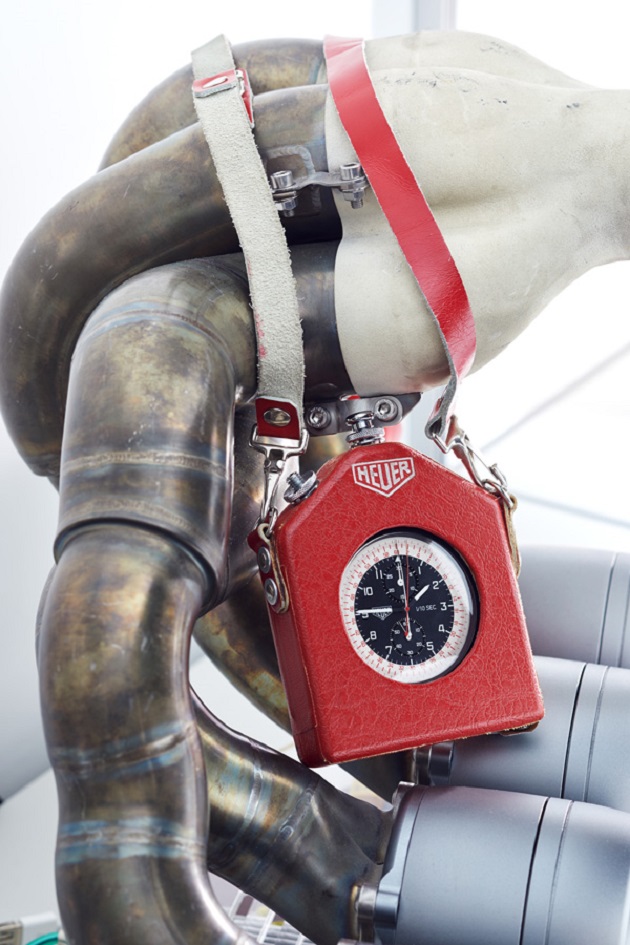 It has brought together innovative materials and avant-garde designs and produced the most precise equipment for motor racing since the invention of “oscillating pinion” for mechanical stopwatches, which was patented in 1887. In 1916, TAG Heuer launched a new era in precision with the Mikrograph, the first stopwatch to measure 1/100th of a second for motor racing. 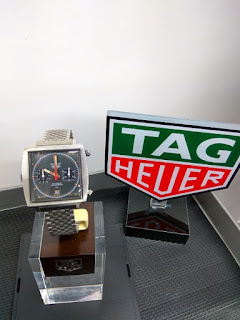 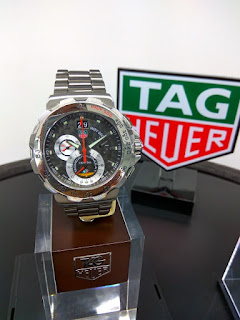 TAG Heuer’s passion for motor racing is also shown by supporting and nurturing teams and drivers by being their sponsor and official timekeeper. TAG Heuer was not only the first watch brand to sponsor top racing drivers, but also the first to partner a whole F1 team. It all started with TAG Heuer’s partnership with renowned racer and first TAG Heuer Ambassador Jo Siffert. Legendary racers Ayrton Senna, Niki Lauda and Alain Prost have also partnered with TAG Heuer and worn the logo. As sponsors and official timekeepers of internationally renowned races, TAG Heuer has played an important role in motor racing for more than 150 years. 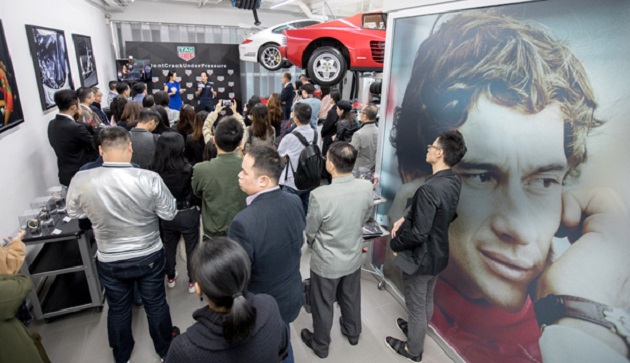 TAG Heuer is also the Team Partner of the Red Bull Racing Team, founding partner and Official Timekeeper of the FIA Formula E Championship, Official Timekeeper of the legendary Carrera Panamericana and the Pikes Peak Races, the Goodwood Festival of Speed, the Automobile Club de Monaco (ACM) and Monaco Grand Prix, Indy 500 race in Indianapolis, of WRC World Champion Sébastien Ogier (rally), of the Patrick Dempsey Racing stable (endurance), and, latterly, of the Race of Champions event in London. Ayrton Senna and Steve McQueen also remain members of the TAG Heuer family of ambassadors. A link from the past to present, a collection of masterpieces from TAG Heuer were showcased at the event venue, sharing the passion of TAG Heuer for motor racing for more than 150 years. 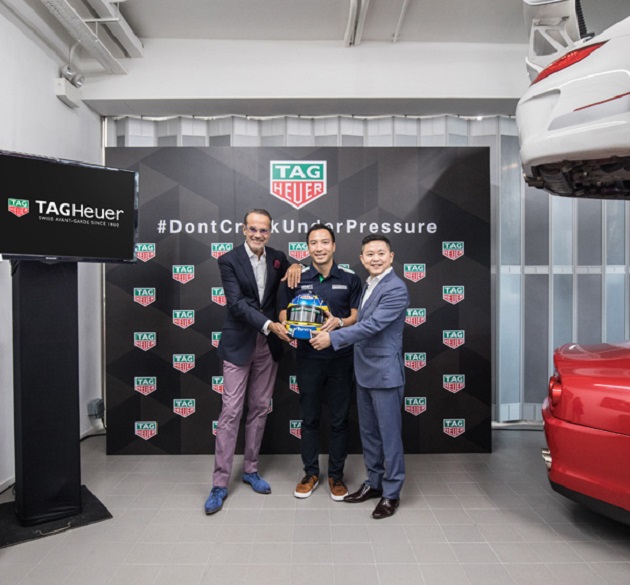