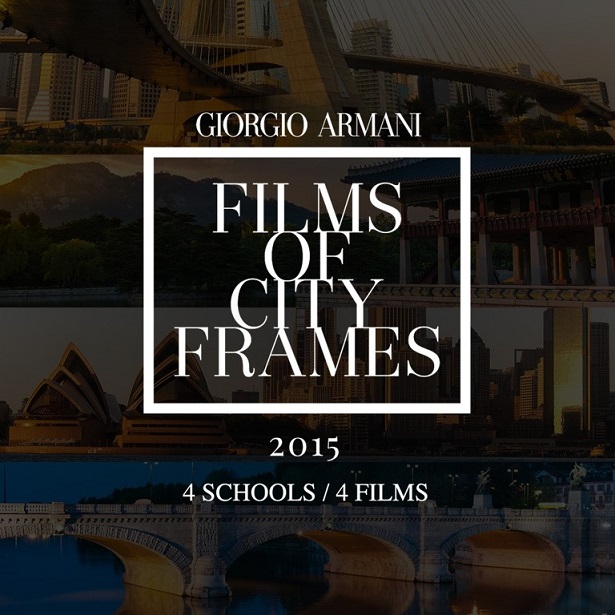 Giorgio Armani presents the premiere of the second edition of his Films of City Frames initiative on 12th October in London in partnership with the 59th BFI London Film Festival. Academy-Award® winning actress Dame Helen Mirren will serve as the Special Ambassador of this year’s events. Her prodigious talent, accomplishments, grace and decades of professional experience sets a great example for the young directors who participated in the initiative. 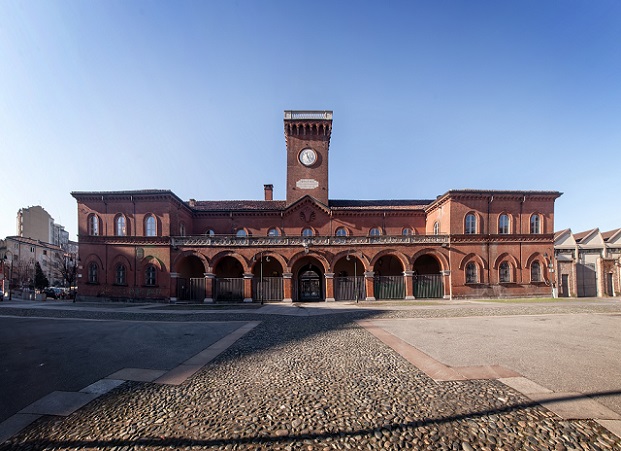 The four short movies will premiere on 12th October at a private morning screening hosted by Dame Helen Mirren and Roberta Armani at BFI Southbank, followed by a panel discussion moderated by esteemed journalist Tim Blanks and welcomed by BFI Chief Executive Amanda Nevill. As announced in July, Armani has for the first time partnered up with the BFI London Festival to showcase the films to audiences at one of the world’s key film festivals. A special celebration to mark the occasion, will take place the night before, on 11th October with an exclusive dinner held in the city, hosted by Dame Helen Mirren and Roberta Armani. 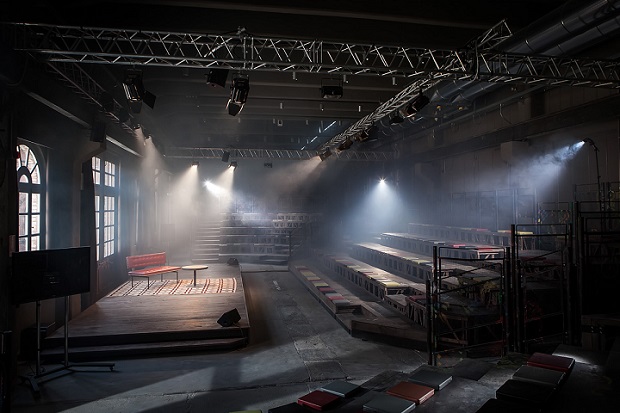 Films of City Frames once again demonstrates the strong link between Giorgio Armani and the world of film, through the rich fictional universes built around the Frames of Life collection of eyewear, demonstrating how Giorgio Armani continues his activities in support of emerging talent in various fields, from fashion to cinema. In collaboration with Luxottica and Rai Cinema, the Films of City Frames project invites the participation of the most promising students from several international film schools, and tasks them with creating a series of short films. The selected schools this year are: 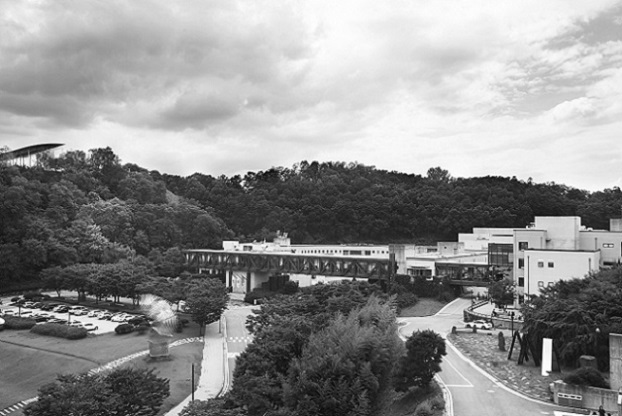 In their short films, students tell stories about real-life situations through the looks and emotions of characters as they go about their daily lives. Glasses from the Giorgio Armani Frames of Life collection are the element that unites the stories, by being the main instrument through which the protagonists observe reality, capture feelings and experience life; in each film, the home city of the relevant school forms the backdrop to the narrative. Rai Cinema oversaw the creation of the films during all stages of production, from the evaluation of the script to editing and postproduction. 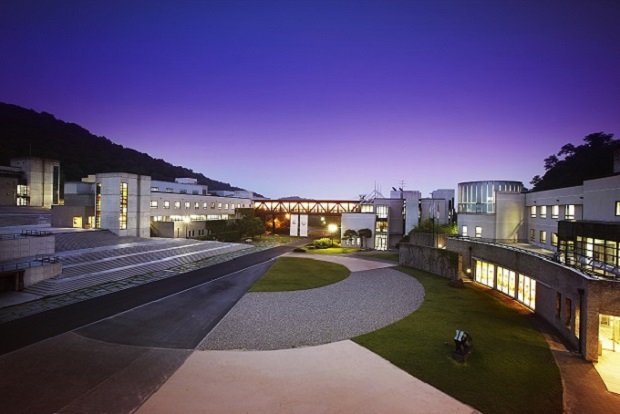 Giorgio Armani says: ‘The success of the first edition of short films, which was presented in 2014 at the Toronto International Film Festival, convinced me to pursue the initiative and to offer another great opportunity to young talents who are not yet known and established. The BFI London Film Festival seemed like the right place to showcase the results, given the attention that the British Film Institute has always dedicated to seeking out and supporting new talent. I'm so honored that a great actress as Dame Helen Mirren has joined the initiative this year as mentor and special Ambassador. It is important for young directors to have a reference person, and Dame Helen Mirren, with her personality and experience, seemed like the right person to give them valuable advice”. 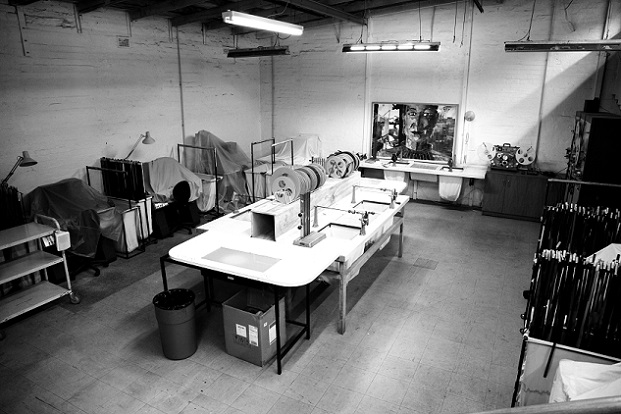 Dame Helen Mirren says: "Mentoring and encouraging students of the cinema is very important for me. Thanks to the inspiration and guidance of our great friend, the remarkable Mr. Giorgio Armani, we of the older generation can mentor and help the creativity of today's young filmmakers. 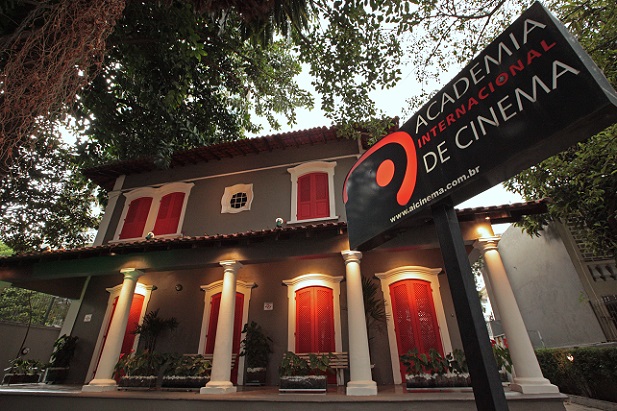 I applaud Mr Armani for his energy, love of, and commitment to the art form that is film, and for his creation of this program, Films of City Frames. I am very honored to be his special Ambassador, especially as this year it lands in my home, London, at the London Film Festival. So Bravo to Giorgio and the young talents who will benefit from the support of this renaissance man." For more details check out
Films of City Frames 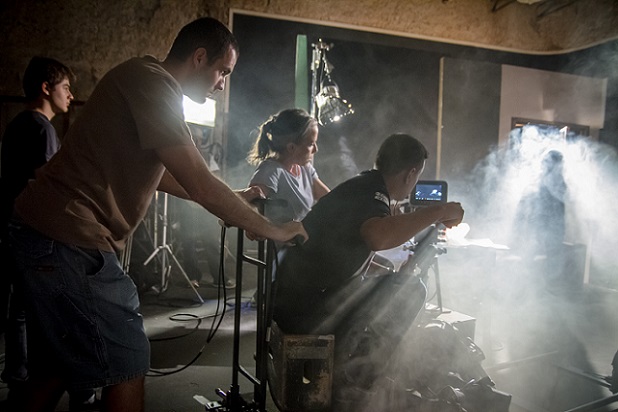