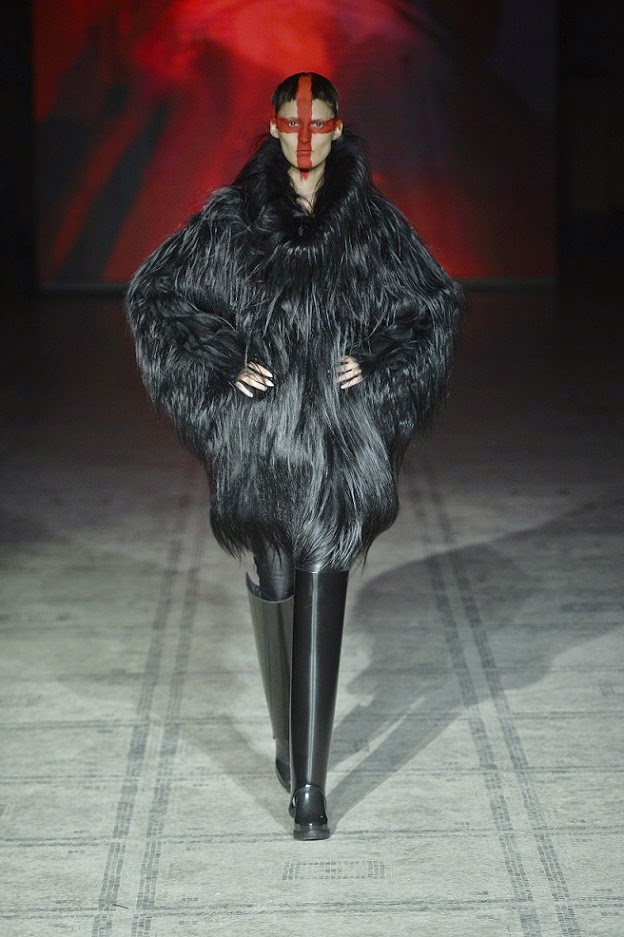 Melissa celebrates the return of Gareth Pugh to the London Fashion Week for his FW2015/16 collection with Melissa soldier boot in every look. Melissa has supported the designer since his debut solo show. 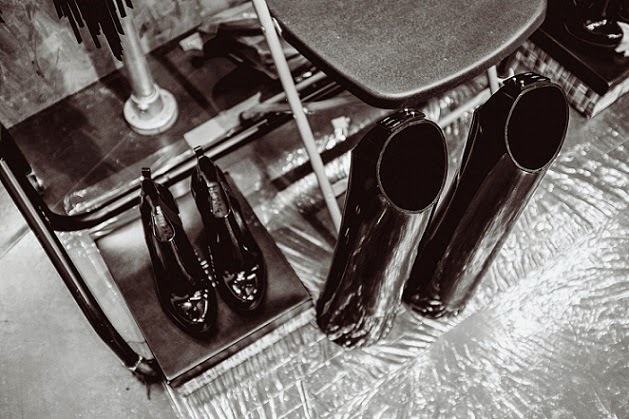 The catwalk is the second part of this long standing partnership; the 11th February saw the launch of the much talked about the 10th anniversary exhibition art directed by Gareth Pugh featuring key major archive looks at the Galeria Melissa London, the first installation in the Brazilian footwear brands gallery space. 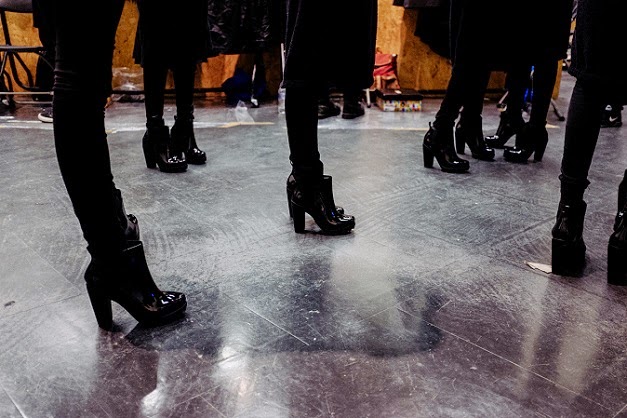 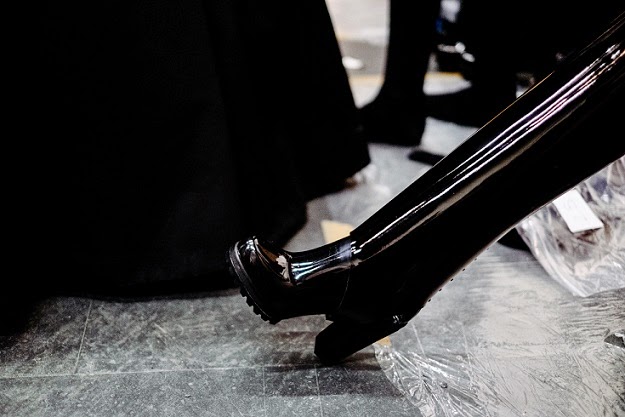 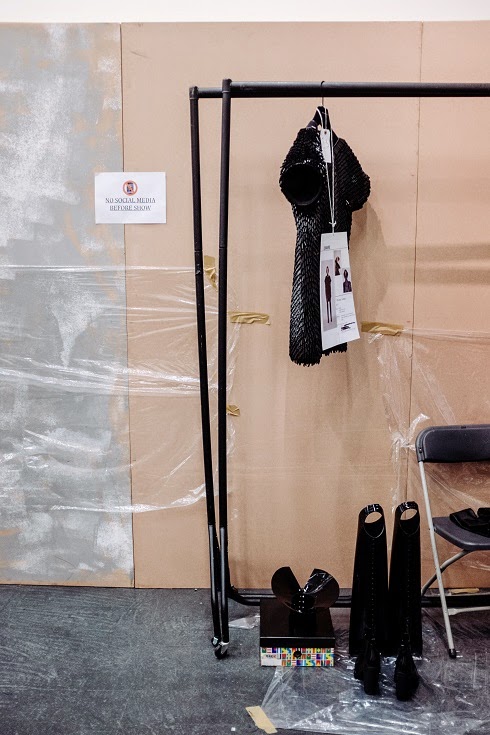 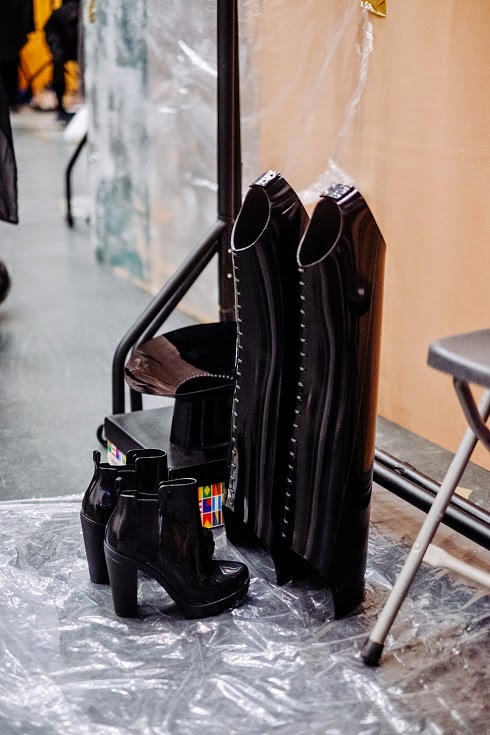 “I first worked with Melissa back in 2005 and they have been incredibly supportive ever since. So working with them again in 2015 makes total sense - the relationship is a natural fit and always has been - so I'm looking forward to continuing our story together.” Gareth Pugh. 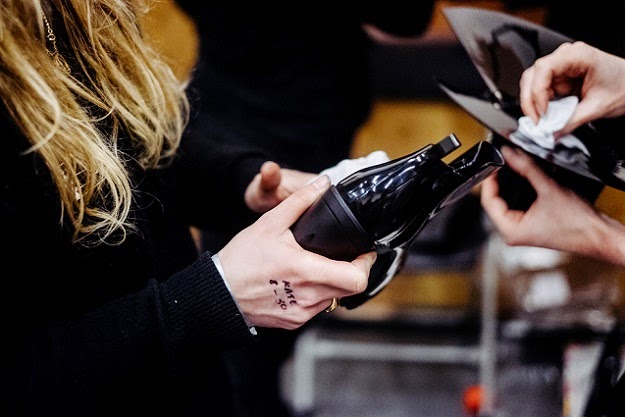 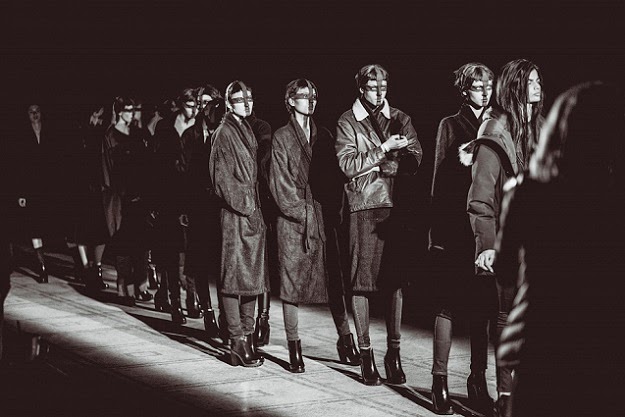