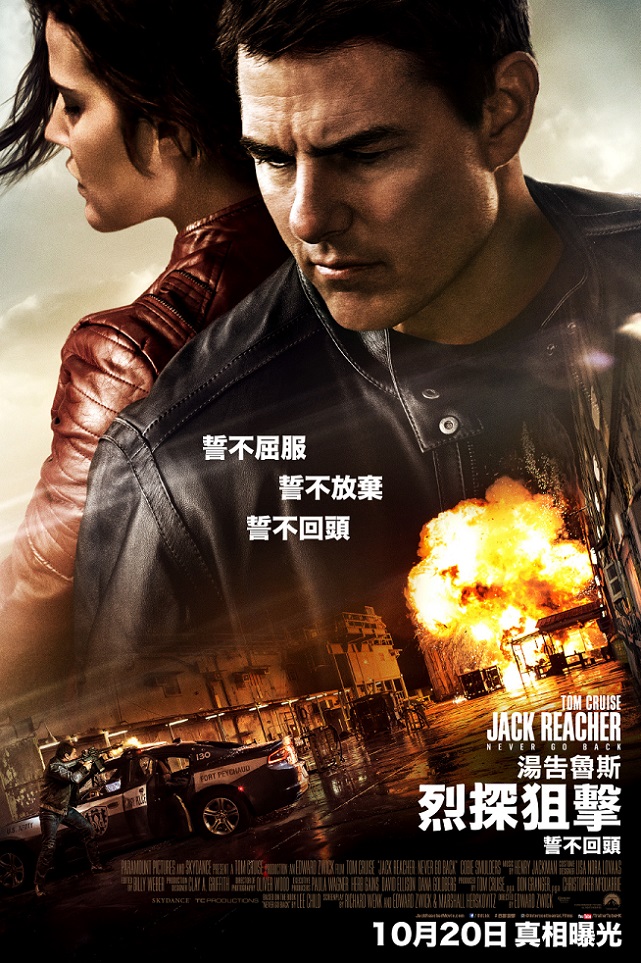 You may have been "brain washed" the last couple of weeks if you were a frequent patron to the local cinema for this trailer being repeated. As the film opens, Reacher is sitting calmly in a diner where he's just taken out a few men before the sheriff shows up, and then he's promptly arrested on charges of corruption......Indeed, they did well for bringing Tom Cruise back to life for his heroic role in most of his movies and 4 years later after <Jack Reacher>, based on author Lee Cgild's 18th book in the bestselling Jack Reacher series, Never Go back. Tom Cruise who played a former Army military police commander who disillusioned with the job and grabbed only his leather hit the jacket to hit the road now make a come back as this ex-major whose identity is still a mystery. 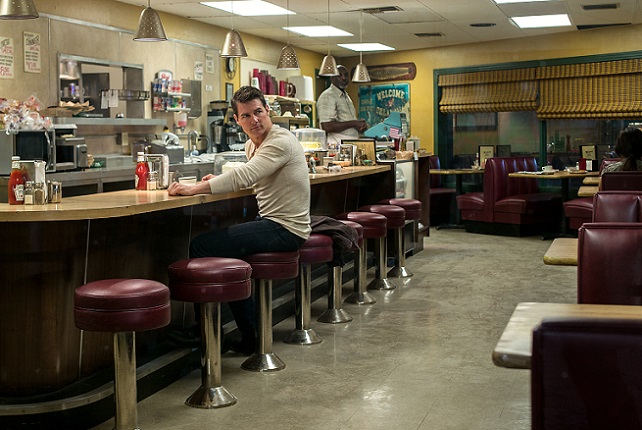 Mystery man aka Investigator Jack Reacher (Tom Cruise) springs into action after the arrest of Susan Turner (Cobie Smulders), and Army major accused of treason. Suspecting foul play, Jack embarks on a mission to prove that the head of his old unit is innocent. after crossing paths with the law, Reacher must now go on the lam to uncover the truth behind a major government conspiracy that involves the death of U.S. soldiers. And this time, Reacher got a 15-year-old daughter (Danika Yarosh) from a woman in his past that who sued him for patrimony to enrich the plots to add a little more tender feeling and to soften the muscular side of the movie. There are a couple of chase scenes and send them to New Orleans where the Mardi Gras is in full swing. Cruise again teamed with director Edward Zwick from <The Last Samurai> reflecting the gritty toughness of Child's books. 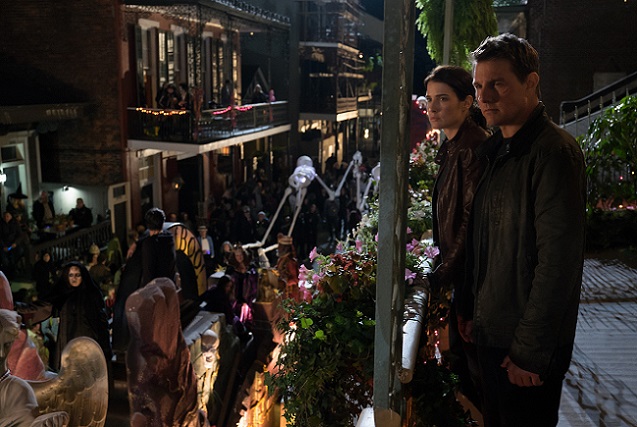 Despite the poster design could make you think this is another continuation of Cruise's <Mission Impossible> movies for he had kept us entertained as Ethan Hunt from his <Mission Impossible> movies and now Zwick is trying to help him to resuscitate the role that suits his appeal least. Will Jack Reach be another most like character by his fans, we need to see more how far Reacher could go to make a place in the audience's heart like what Jason Bourne had achieved. 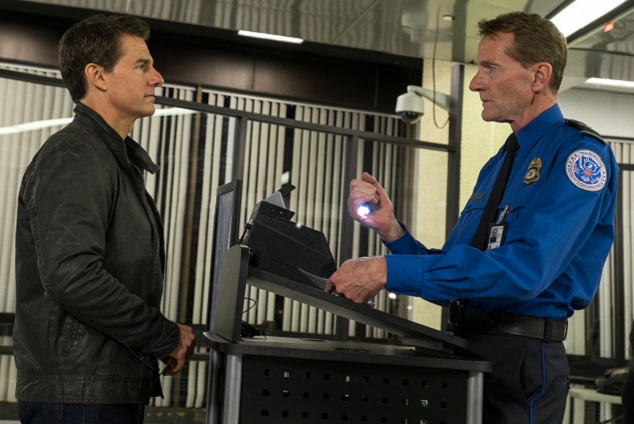