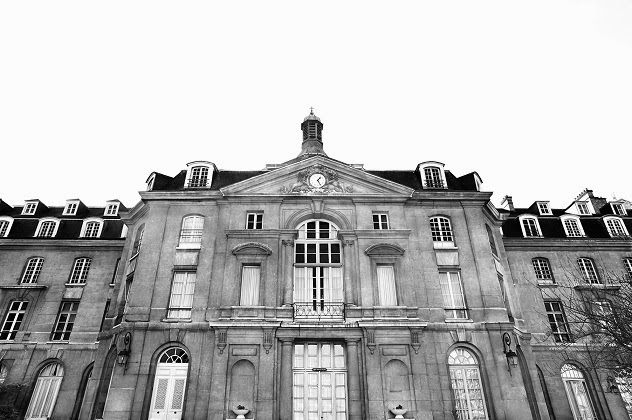 Following the relocation of the Yves Saint Laurent's "Salons de Couture" and Paris Ateliers to the Hotel De Senecterre at 24 Rue de L'Universite in January 2014, Yves Saint Laurent will move to a new historic heritage site in the heart of the left bank : Penthemont Cistercian Abbey, at 37 Rude de Bellechasse in the 7th arrondissement of Paris. In 2018, after restoratio work, the Yves Saint Laurent head office and showrooms will move from 7 Avenue George V to 37 Rue de Bellechasse, in close proximity to the new Couture House. This 9180 sqm architectural complex, which dates back to 1671 and was mainly reworked during the 18th century, has evolved with history. Converted into barracks for the imperial and then royal guard after the revolution, 37 Rue de Bellechasse then became one of the head offices of the Ministry of Defence during the third republic. 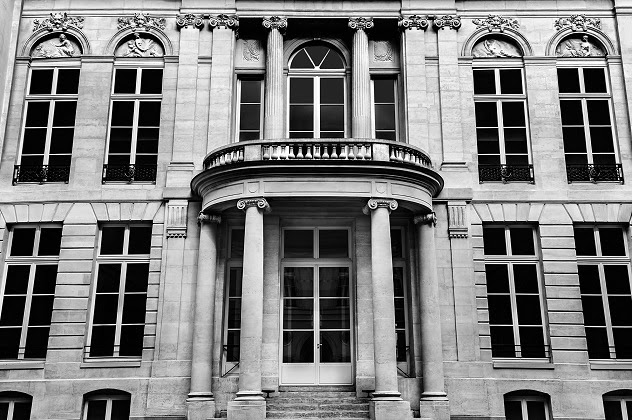 The Abbe is currently used by the Ministry of French Amred Forces. With the Couture House townhouse at 24 Rude de L'universite and the 37 Rude de Bellechasse showrooms and new head ofice, Hedi Slimane and Yves Saint Laurent will have completed their strategy to historically anchor the house of the left bank by 2018. This anchoring is homage to the French House;s creators, Yves Saint Laurent and Pierre Berge, within the Rue Babylone and Rude Bonaprte Tradition. Built in 1688 by Thomas Gobert Architect to the King and transformed at the end of the 18th century, This 2100sqm townhouse is located in the heart of the left bank in the 7th arrrodissement of Paris. Hotel de Seneterre's restoration and French-style garden are currently being completed. The famous tailoring and Flou Ateliers of the couture house have been established here for a year. 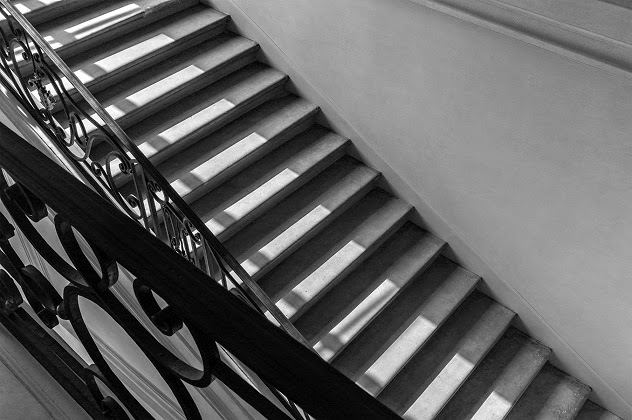 Above the private rooms, Hedi Slimane has overseen ever details of the restoration work on Hotel de Senecterre, undertaken in 18th century French style, thanks to the effort, expertise and tradition of French craftsmen. Hedi Slimane has also assembled a collection of modernist pieces, from jean-Michel Frank to Paul-Ladon, From Rene Herbst to jean Dunand, and from Francis Jourdain to Elizabeth Eyre de Lanux. These 1930 pieces fit into an 18th century setting which includes a series of square back chairs belonging to the Duke of Penthievre and made by Jacob, destined for the private fitting room.There is a strong African inspired presence through a collection of Bamana initiation masks, as well as some modern furniture pieces by Pierre Legrain and Elizabeth Eyre de Lanux. Black or white pieces, including paintings and sculptures by Ad Reinhardt, Carl Andre, sol Lewitt and Daniel Buren complete the minimalist, modernist private rooms at 24 Rue de L'universite.
Posted by mylifestylenews at 8:30 AM 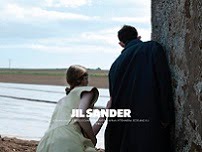 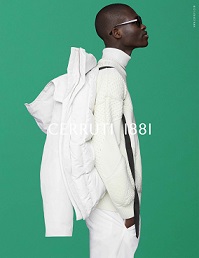 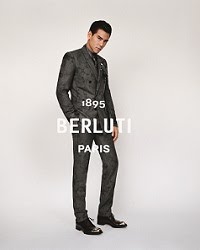 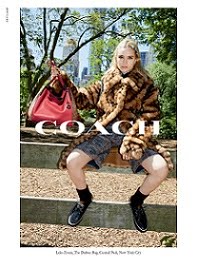 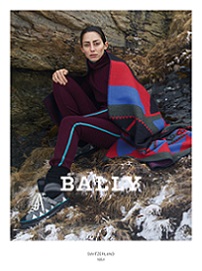 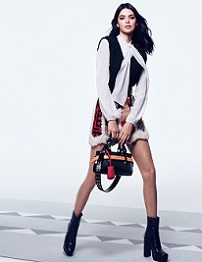 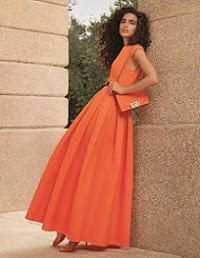