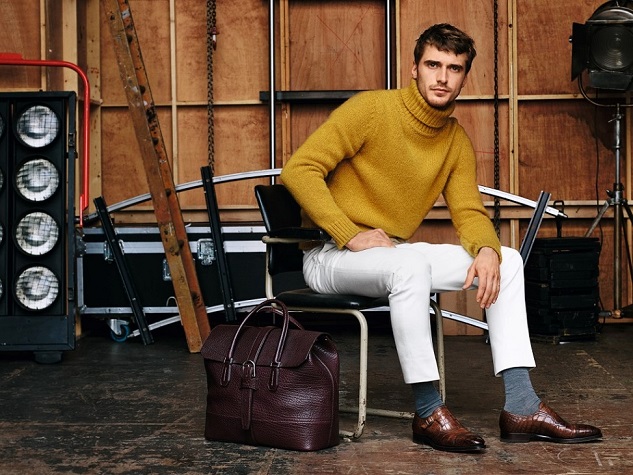 BALLY FW2015/16 Ad Campaign puts the brand’s dynamic new design direction at the forefront whilst embracing its ethos of timeless functionality and modernity. 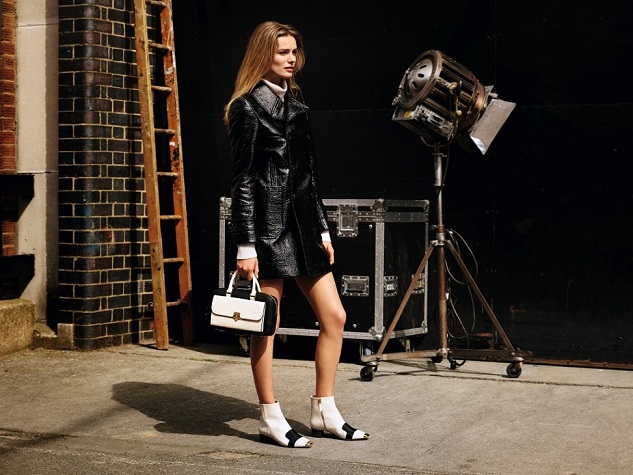 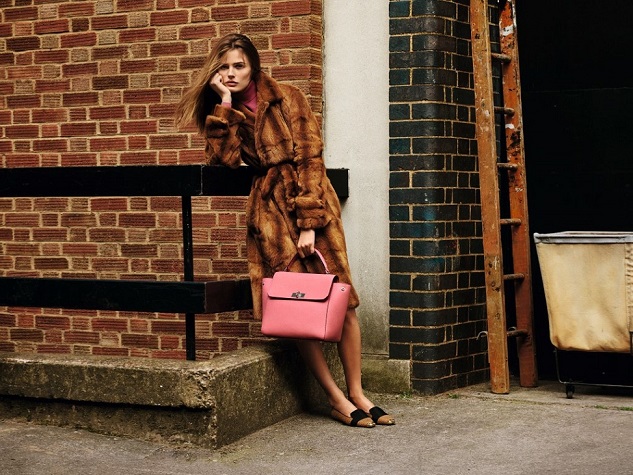 Inspired by director Wes Anderson’s films and the mid to late Sixties, the collection effortlessly marries old and new influences, with sixties nostalgia visible throughout the entire campaign. Featuring some of the most prominent models of the moment - Edita Vilkevičiūtė and Clément Chabernaud who effortlessly take centre stage. Setting the scene and shoot in a film-set backdrop at Elstree Studios, strong filmic aesthetics are showcased throughout the campaign thus paying homage to the collection’s key pieces and the cinematic influences of past eras. 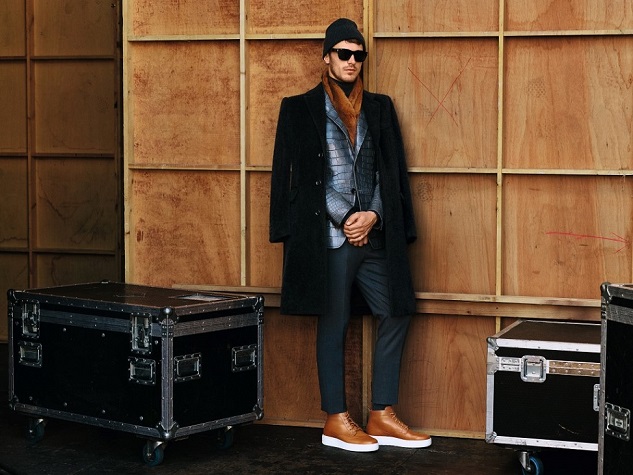 Franck Durant, Artistic Director of Atelier Franck Durand added: “Let it be yesterday, today or tomorrow; it doesn’t matter, because Bally is “now”, embodied by free spirits who know enough about fashion not to be slaves to it.” 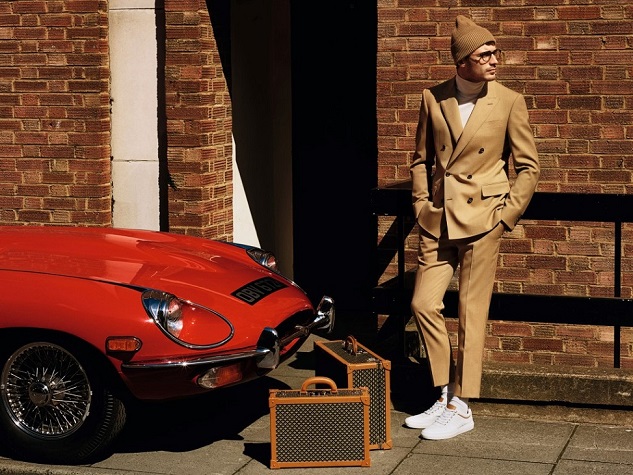