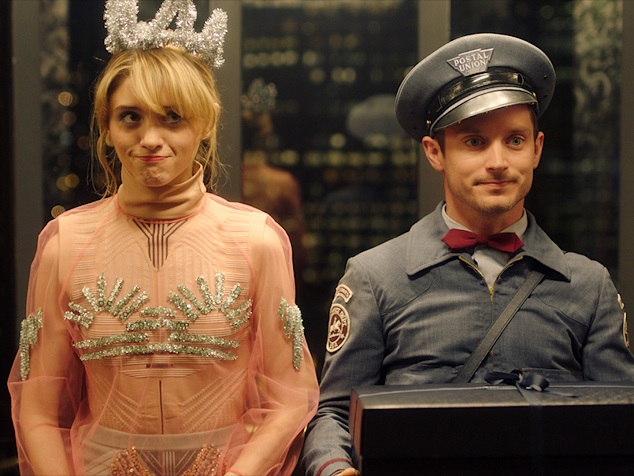 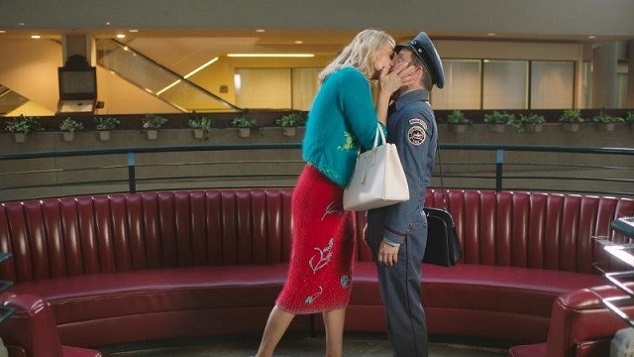 Cinematic auteurs are trademarked by their own personal obsessions, pulling viewers into meticulously crafted worlds that speak of their creator’s deepest wishes and desires. Here, de Wilde devises her own imaginary vistas and mise en scène, inspired not just by her own obsessions but those of others. 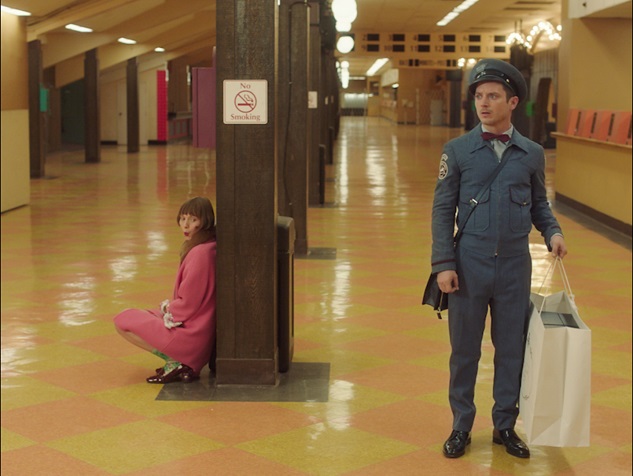 Desire, pleasure, eventual satisfaction - these are the underlying themes of these non-sequential, fabulist chapters - divided into four main stories. The central protagonist of “The Postman Dreams 2” - our heroine - is the Prada Galleria bag, a key plot-point in each of the four episodes. It is a shared focus and object of desire: the thread connecting each of the instalments, alongside our hero, Hollywood star Elijah Wood as the enigmatic ‘Postman’.
Humorous and whimsical, with a touch of daydream and moments of pure surreal wit, each film presents itself as a self-contained fragment, like acts in a play hinting at a larger narrative, but nevertheless their own entity. 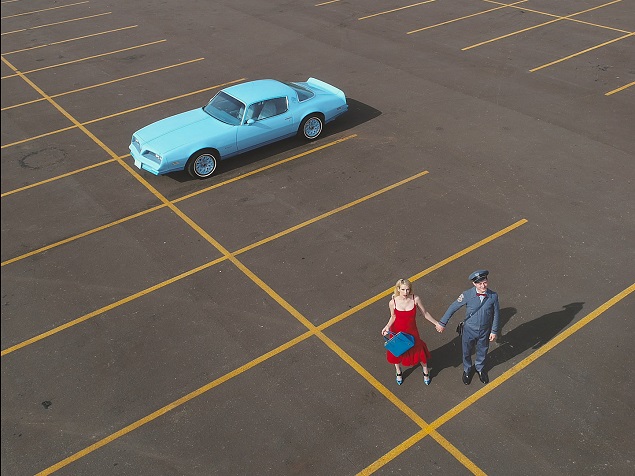 Avoiding any distinction of time or place - bar a colour-saturated, view of west coast Americana - each presents an alternative view of a different, imagined reality. Combined, they create a faux chronology, a story without beginning, middle, or end. These films are a fantasy, to be indulged. A gift to be enjoyed. 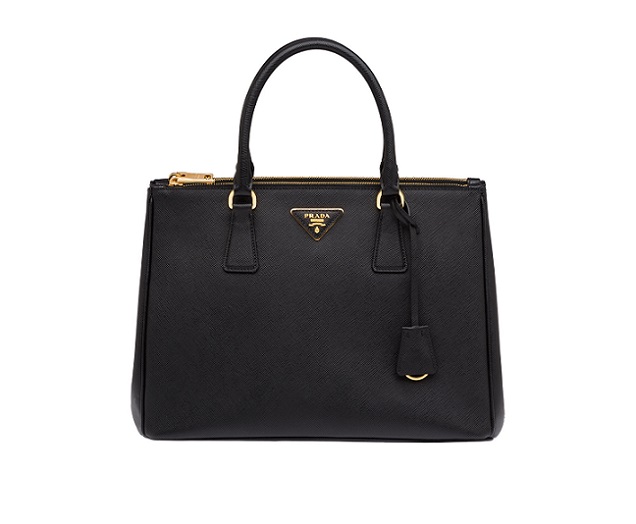