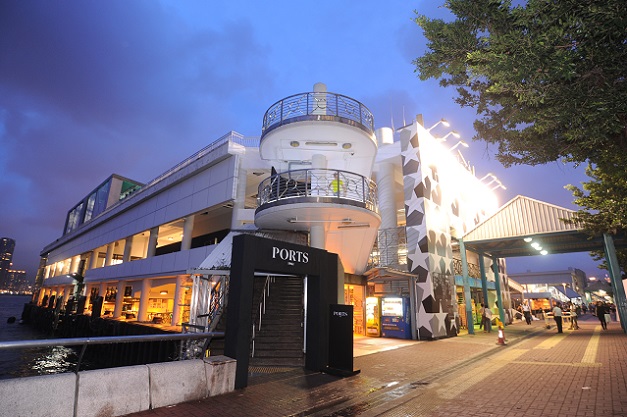 PORTS 1961 celebrated the launched of their AW2015 menswear collection by Milan Vukmirovic's first main season showcase since his appointment as Creative Director for Ports 1961 Menswear. The collection was revealed at the new store located on Canton Road, which was followed by a star-studded party at Central Pier 4. 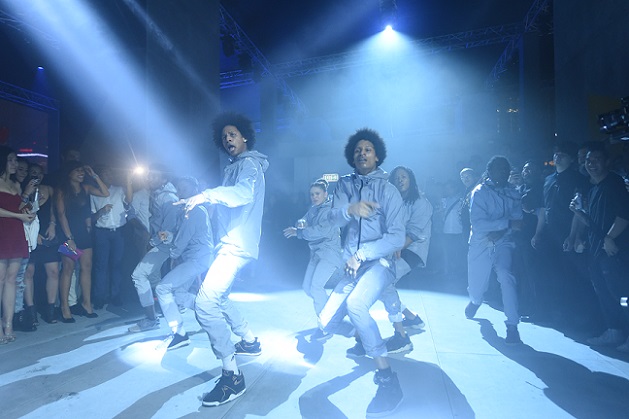 The party held at Pier 4 filled with live music, with performances by world famous French DJ The Avener, American rapper Big Sean and American singer-songwriter Elle King. French dance group Les Twins and their crew, accompanied by a group of local youngsters, brought a thrilling flash-mob that surprised and excited the crowd. 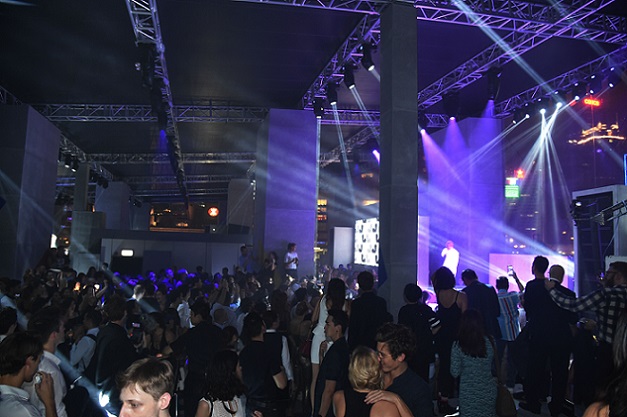 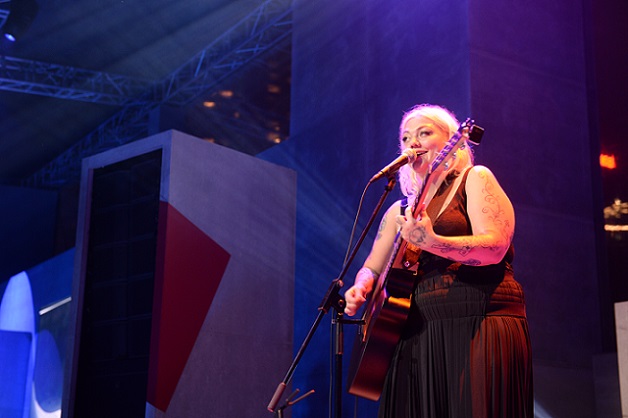 Pier 4 facade was wrapped in camouflage, the signature motif of Vukmirovic's collection will continuous international performances in a street style and raw venue, also inspired by the urban essence of the latest collections. 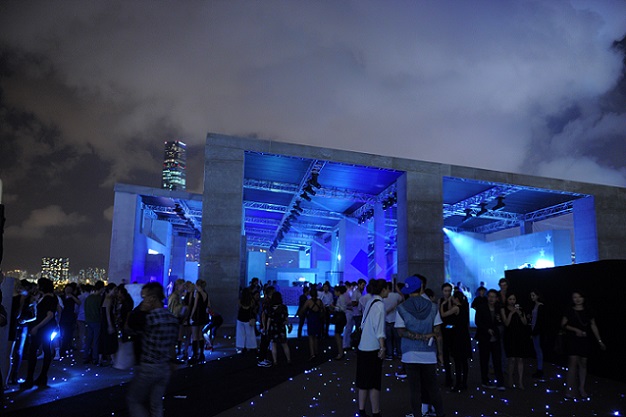 Large-scale installations, including a 9 feet tall figure designed by Michael Lau were strategically positioned throughout the venue to ensure everyone had an immersive experience, whilst flashlights and reflective surfaces created a chic and electrifying atmosphere. 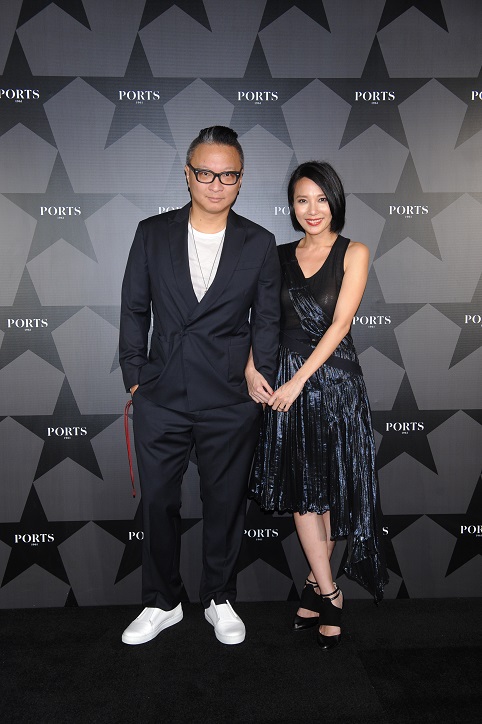 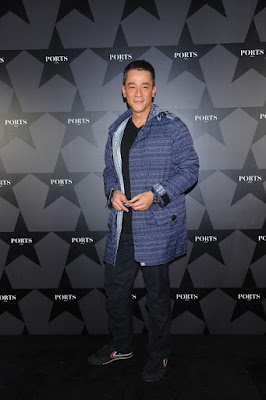 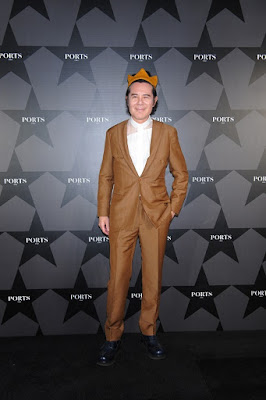 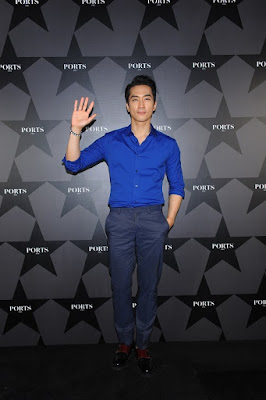 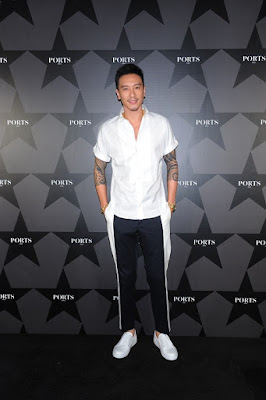 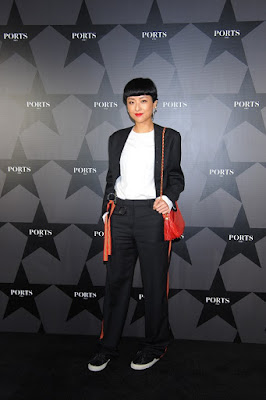 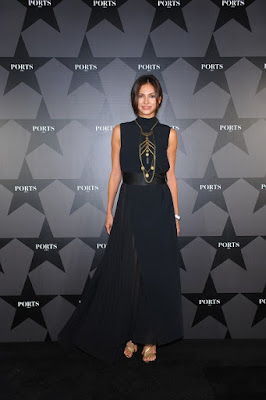 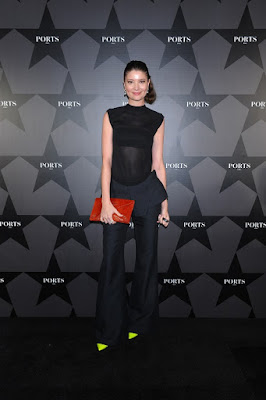 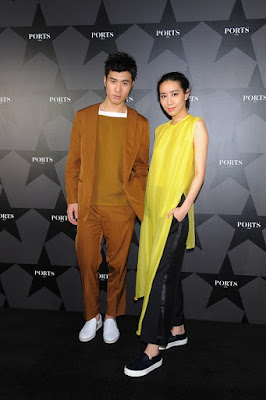 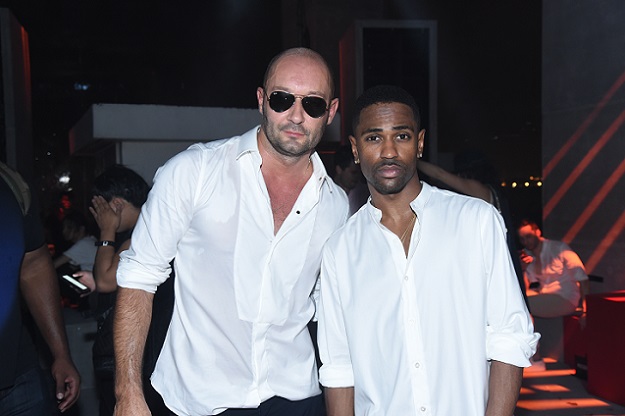 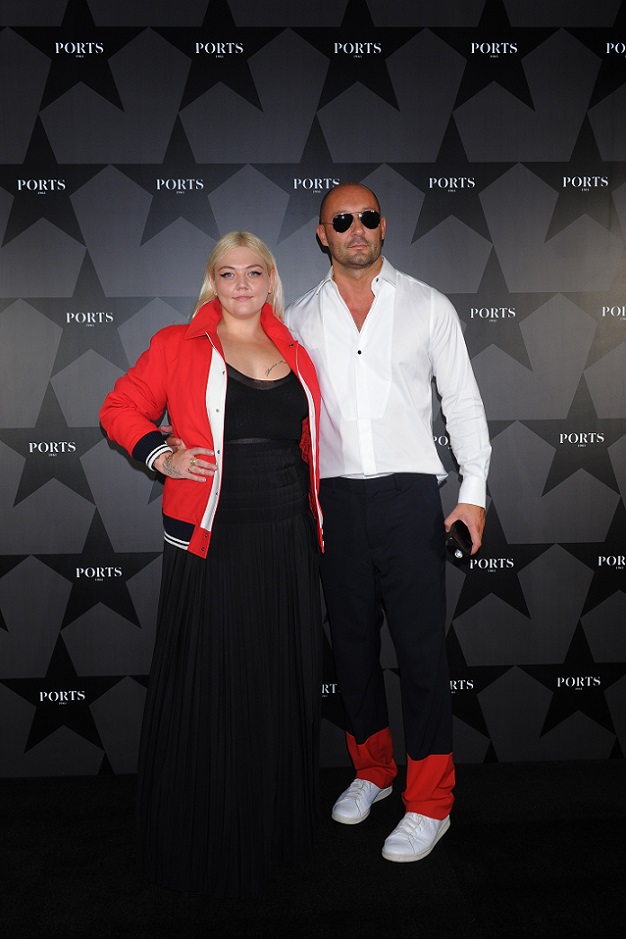