Cartier @ The Story of The Cartier Skeleton Watches Exhibition 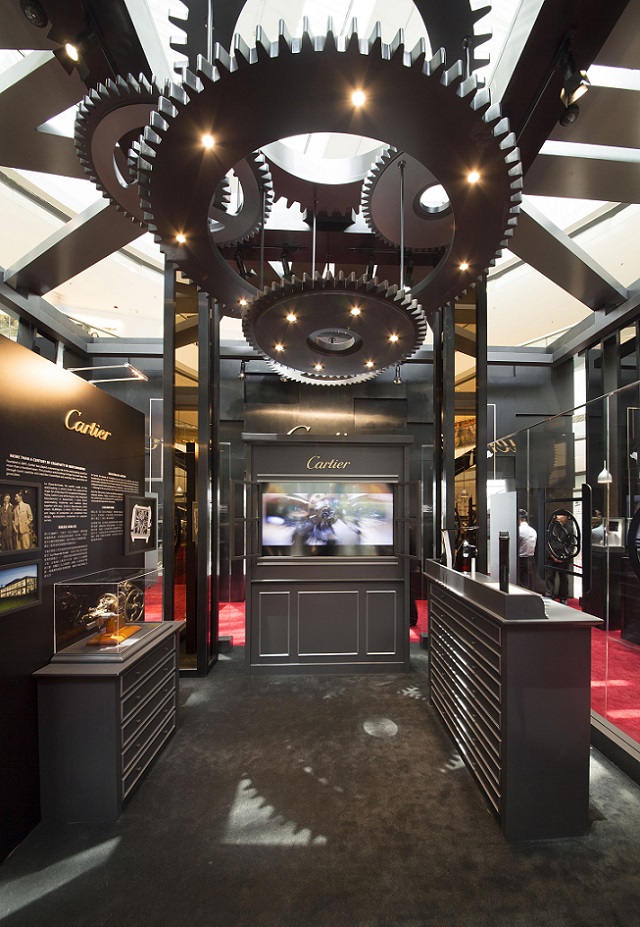 Cartier showcased its Skeleton watches at Hong Kong’s ifc mall recently with a 5 days exhinition. Built to mimic the shape of a skeleton watch, the strategically designed exhibition space provided an insightful voyage into discovering the Maison’s skeleton watches and other extraordinary creations. Its perpetual creativity and fine watch-making brilliance demonstrated in the latest complication skeleton novelties as well as emblematic pieces. 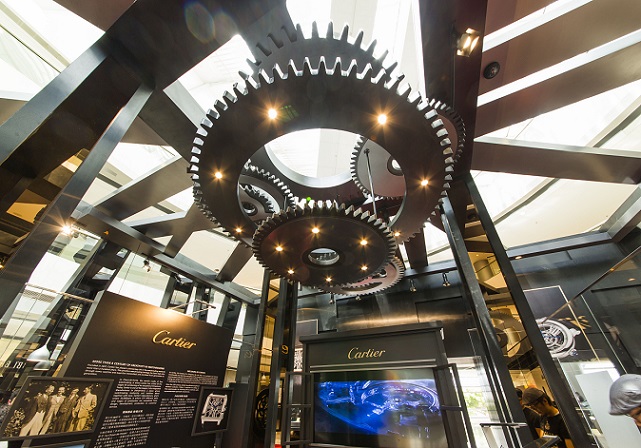 The conceptual booth was inspired by the open framework design of a skeleton watch and was differentiated in 4 zones, illustrating Cartier’s skeleton development through a story-telling approach and displayed of various legendary skeleton icons. 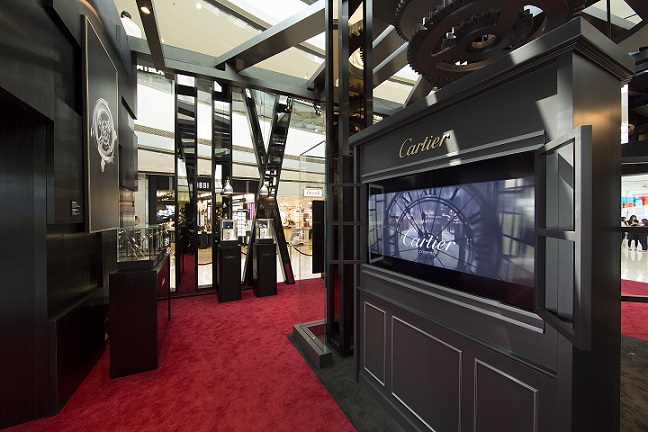 The exhibition constituted the introduction of Cartier Fine Watchmaking and the manufacture of the Maison, highlighting the House’s past creations that feature their iconic skeletonization. It presented Cartier’s first milestone in skeletonization, exhibited Roman numeral and figurative skeleton novelties. It also unveiled the latest complications as well as emblematic pieces. 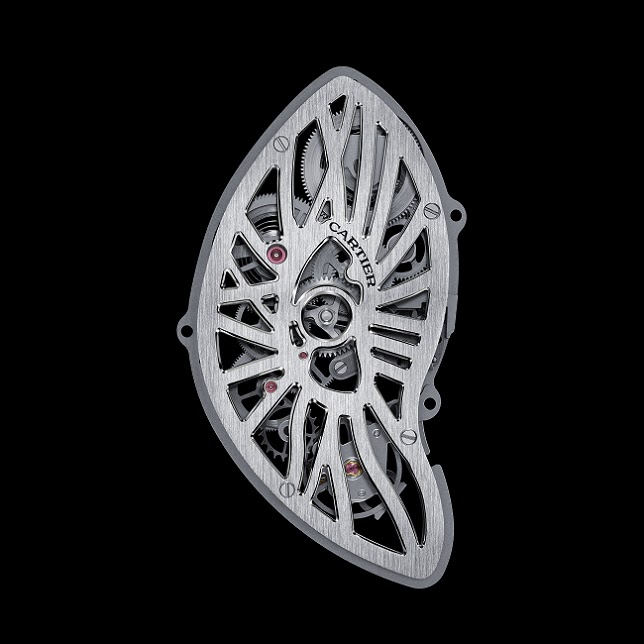 Crash Skeleton
With the Crash skeleton watch, Cartier creates one of its first shaped movements: the caliber 9618 MC, the first of the Mechanical Legends. The collection meets a doubly high standard by regarding shape as the common denominator between the case and its movement. The entire movement was rethought. Pushing technical prowess and achievement yet further, the dial is completely skeletonized, covered with oversized Roman numerals that reveal the movement beneath. This aesthetic choice firmly places this watch in the world of Fine Watchmaking because the skeletonized movement ranks among the most emblematic complications. 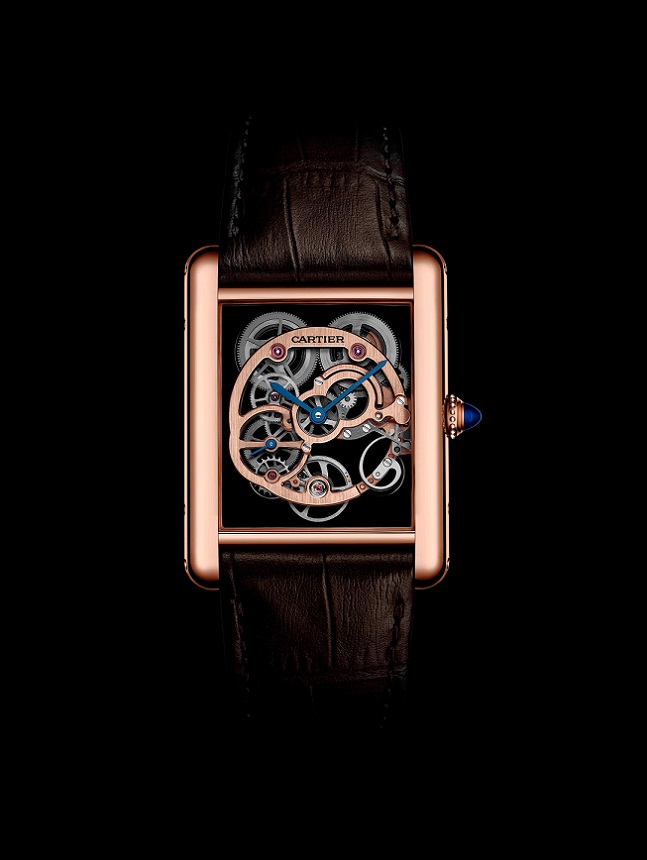 Tank Louis Cartier Skeleton Sapphire Watch
At the heart of Cartier Watchmaking DNA, the skeleton complication is given a completely new dimension with a movement that possesses a plate partially created from sapphire crystal; the transparency of which enables the enhancement of each detail of the movement. An absolute work-of-art, the Tank louis Cartier Sapphire Skeleton celebrates the technical and aesthetical creativity of the Maison. This is the most delicate skeleton movement from Cartier: each component has been finely crafted and put together in order to obtain a perfect aesthetical balance. 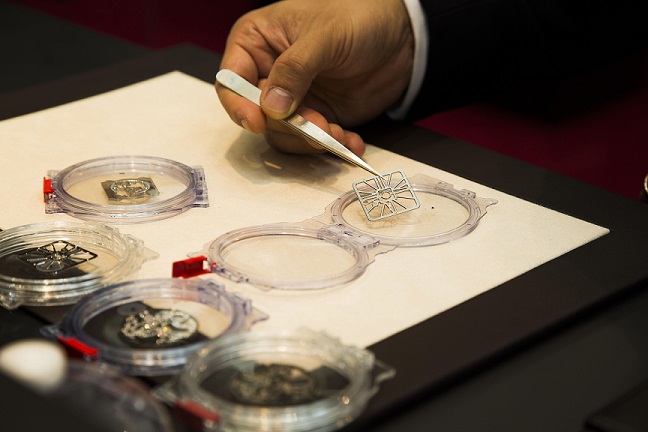 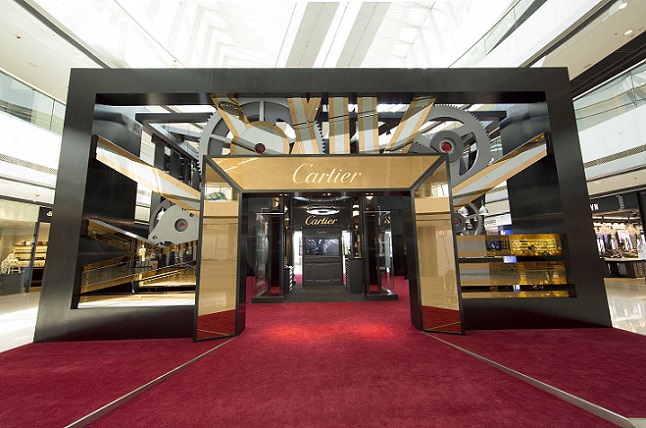