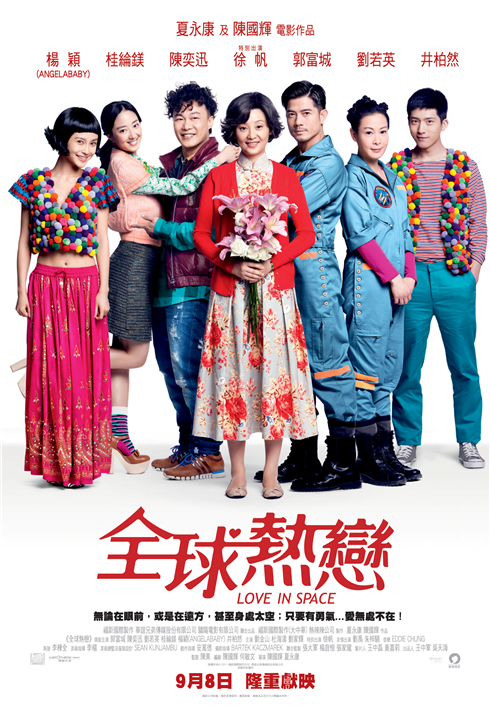 ﻿It will not be the best but it is not the worst. It is not the first but also not the last. This film is the continuation of the previous movie 《Hot Summer Days》with different characters playing different couples who were longing for love to falling in love. It is a different soup with the same remedy, by pairing up with new couples may only be the selling point and creating more sparks between each other, some works, some don't. We have to admired with the production set they had done especially for the Space in particular, it was pretty good and well executed. There were not many gags, in which we don't expect that; but with real people playing real life and finding real love, the sentimental value in it may have your tears wiped away. Looking forward to the next year's new faces with new pairing couple...if it shall have another. Give Love a chance and give them a chance. 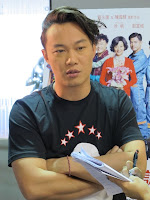 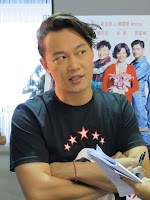 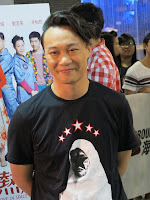 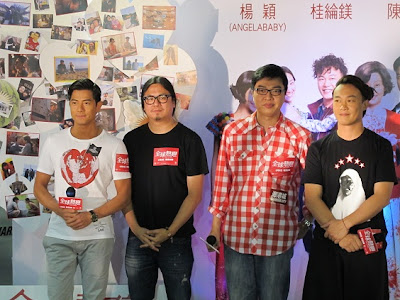