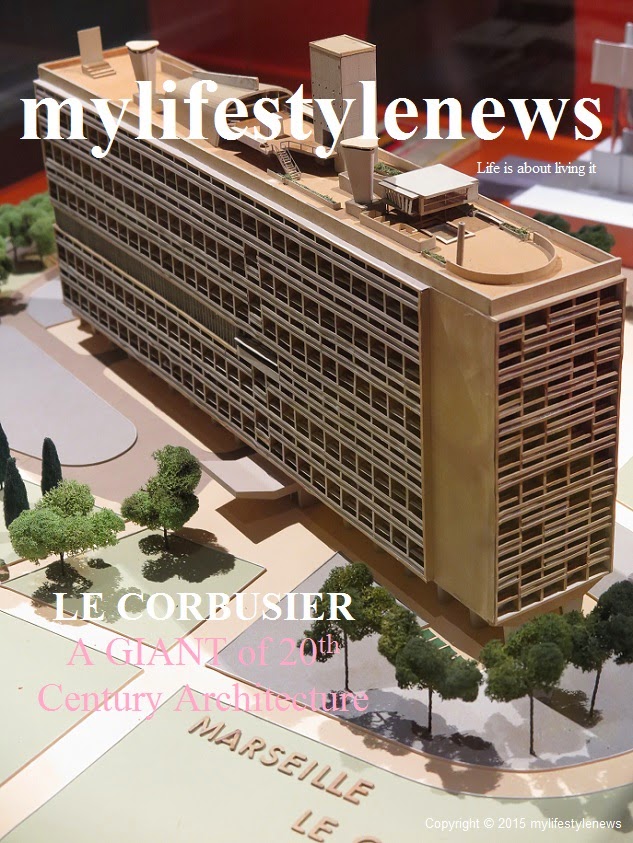 Le Corbusier is one of the pioneers of modern architecture, with a career spanning five decades. His work can be seen throughout Europe, India and America, and his influence in the sphere of urban planning goes beyond boundaries and continues to influence architects and urbanists across the globe. 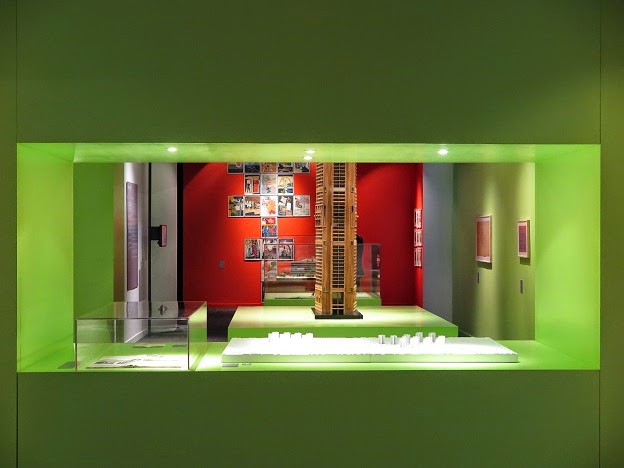 As the first major retrospective about Le Corbusier in Hong Kong, this exhibition will provide a unique opportunity to discover the range of Le Corbusier’s works. An exhibition is held in Hong Kong City Hall in conjunction of Le French May 2015, which was designed and built in the “International Style” which Le Corbusier pioneered. 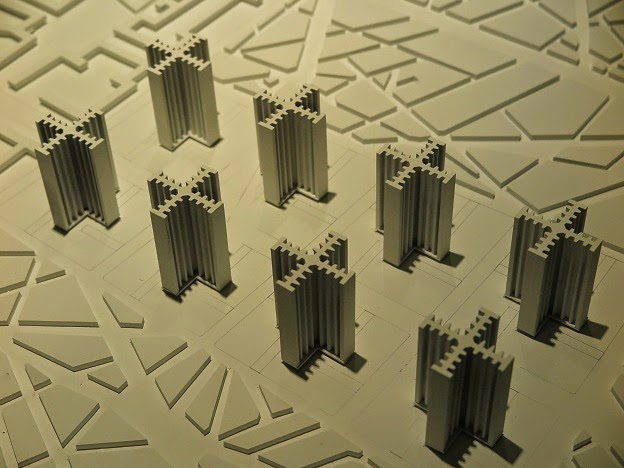 More than 200 pieces of exhibits will be presented in the exhibition, showcasing the world of Le Corbusier through his works in architecture, art, sculpture, and writing. An exclusive 160-page catalogue will be released with more than 200 impressive photos featuring manuscripts, architectural designs and less-known objects created by Le Corbusier, showcasing his career throughout the 5 chronological sections. 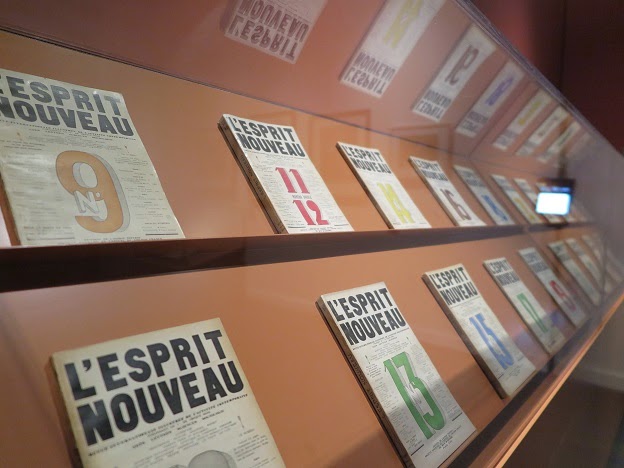 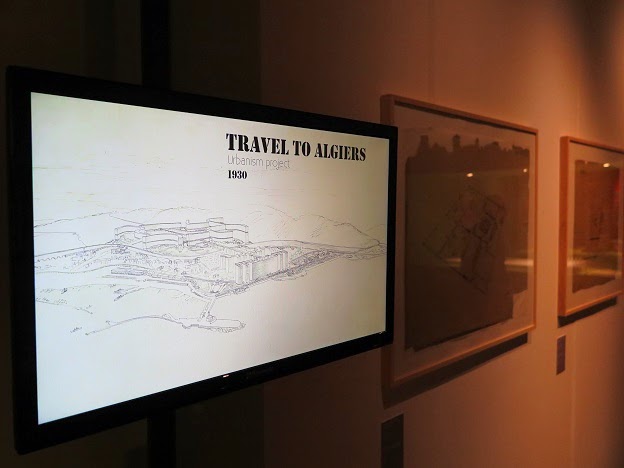 Pascal Mory, curator of the exhibition and architect himself, is interviewed about the life and work of Le Corbusier, whereas Eric Mouchet, a French gallerist shed light on Le Corbusier as an artist. 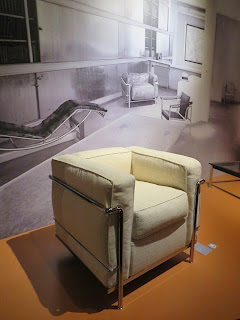 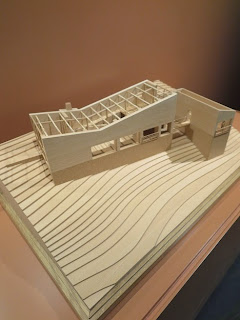 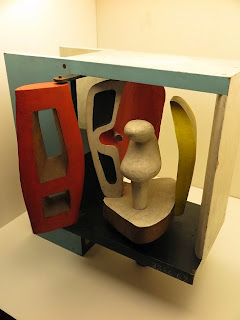 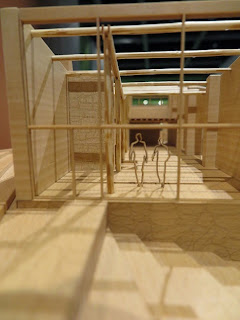 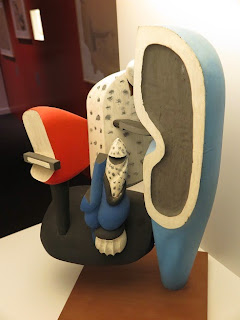 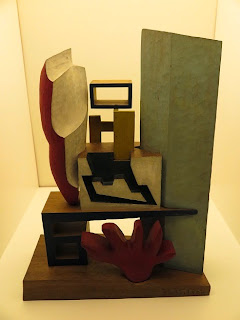 One of the most intriguing aspects of his life and work is the relationship between his engagement in art and his production as an architect. The exhibition will elucidate the way this complex relationship developed from his youthful study trips across Europe to his late work, suggesting resonances between artistic work and architectural design through 5 chronological sections: 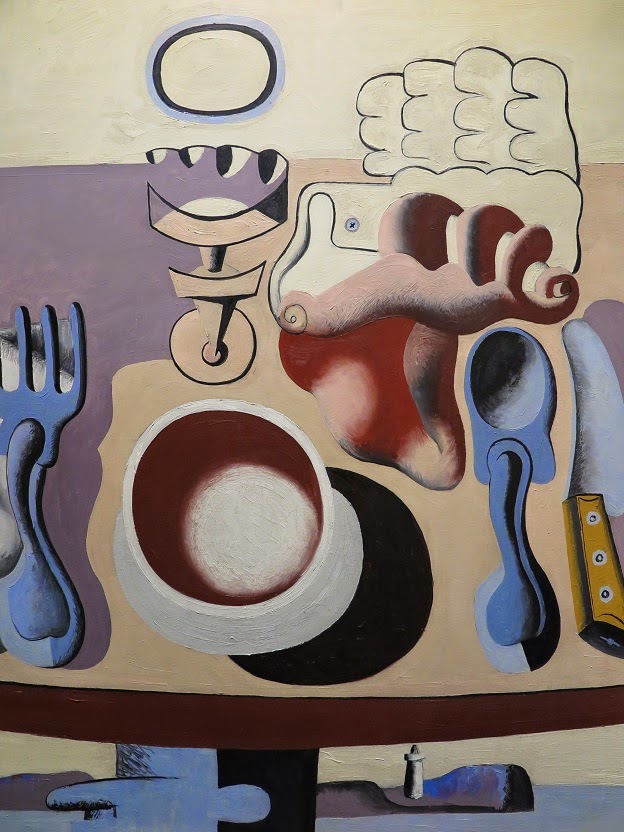 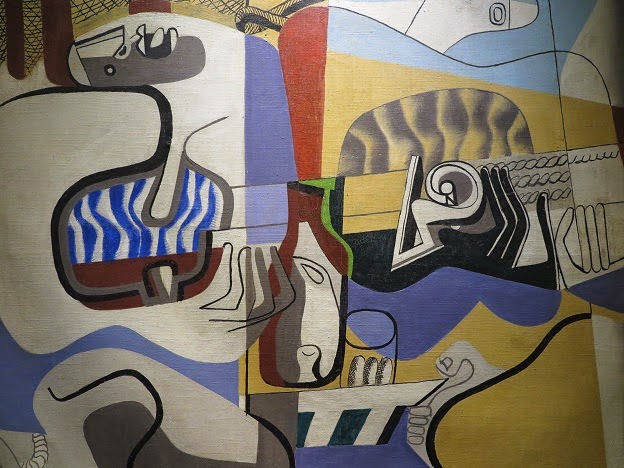 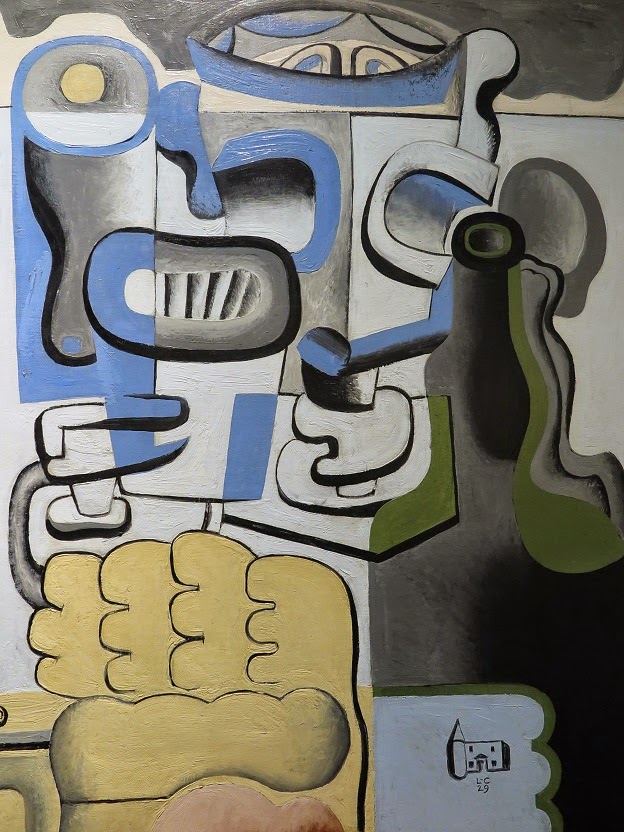 “Le Corbusier really believed in the idea of progress, and how it can and must remain a determining factor in political and social planning. He was an architect who wanted to make progress in humanity. Through this exhibition, one will understand more about Le Corbusier and why he was so important in the 20th century,” stated Mr. Pascal Mory, curator of the exhibition. 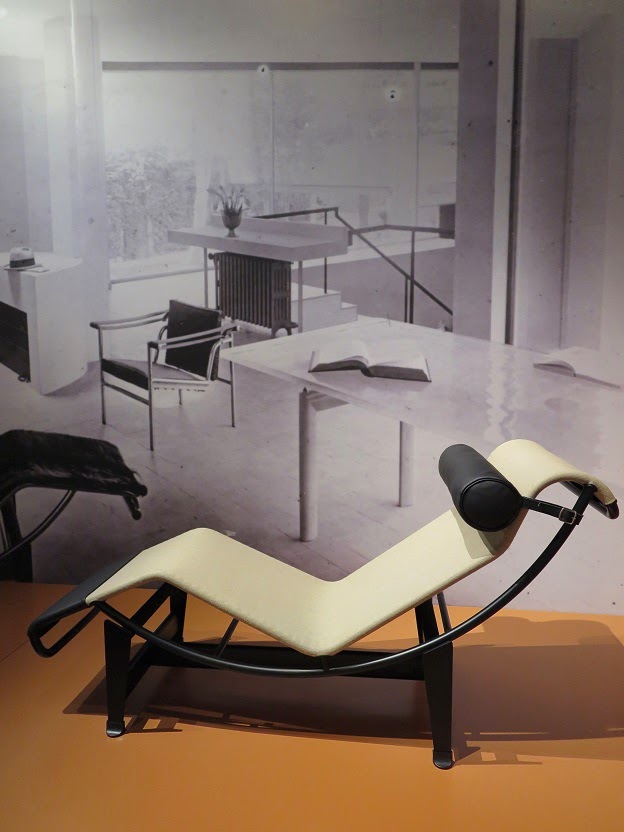 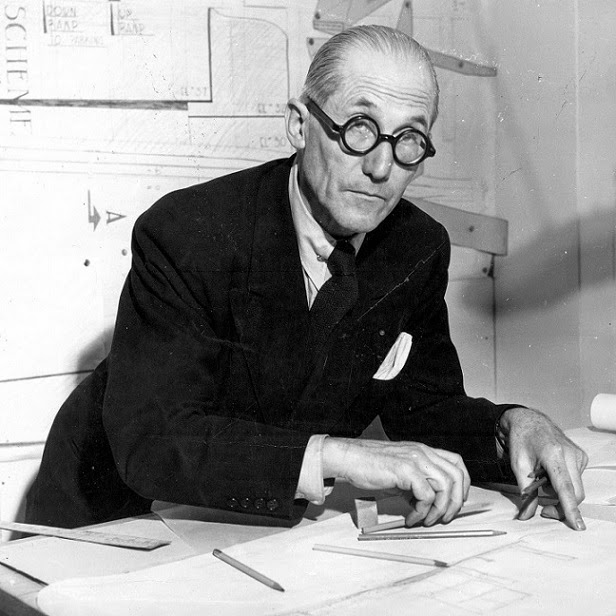