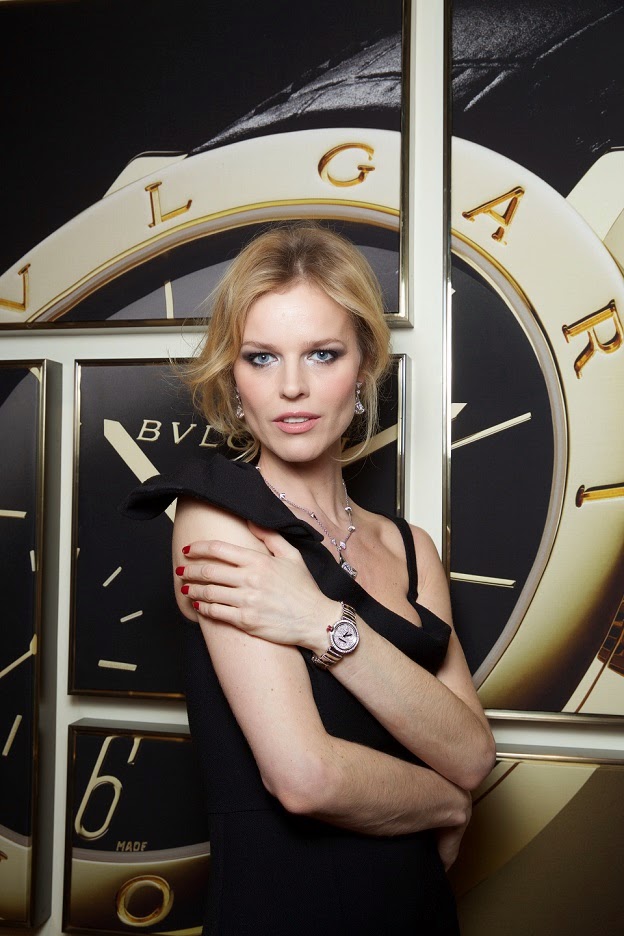 BVLGARI celebrated the 40th anniversary of the iconic Bvlgari Roma and unveiled the Diagono Magnesium concept watch at Baselworld 2015 recently. For this celebration, Bvlgari also introduced the ultra-thin Bvlgari Roma Finissimo collection, symbolizing the return of the origins of the sign born in 1975, respecting the original codes. 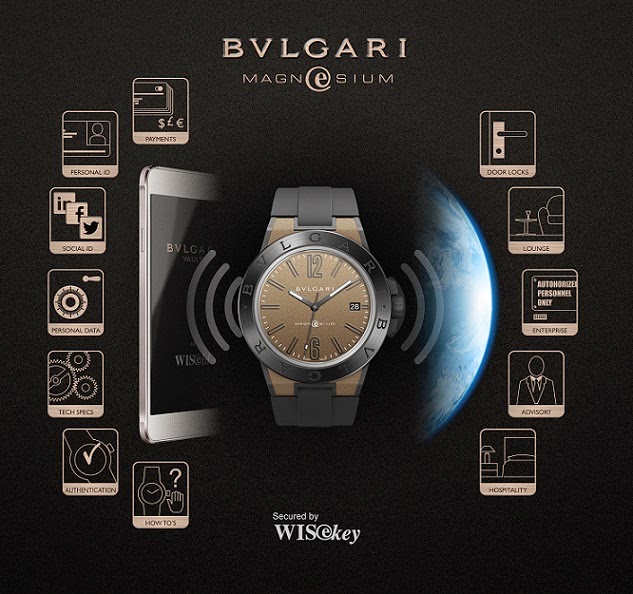 100% Swiss, 100% security, 0% gadget: the Diagono Magnesium concept launched by Bulgari as an exclusive world première is the complete opposite of everything the world of so-called connected watches is able to offer. A self-winding mechanical watch incorporating all the codes of luxury, as well as an electronic passport connected to the watch and its wearer, whose confidential data now enjoys total protection. This veritable intelligent “wrist-vault” is the result of a partnership between the luxury brand and WISeKey, a leading Swiss company in digital security and data storage. 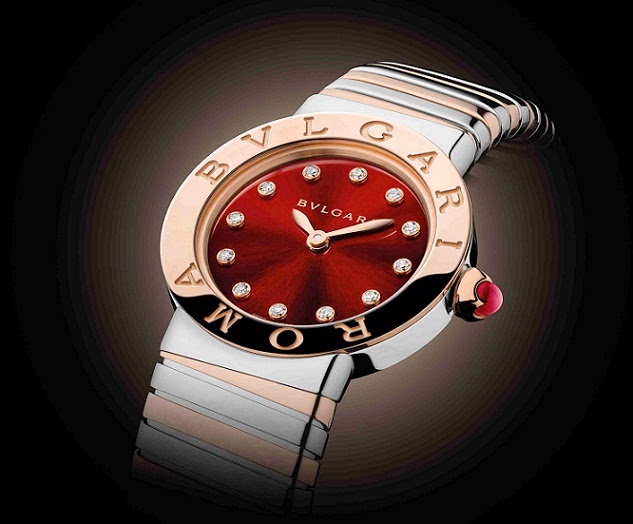 With a historical tradition of daring, Bulgari has always operated in sharp contrast to established codes and ambient conformity. Once again, the luxury brand affirms its difference in an exciting watchmaking debate around the theme of the so-called “connected” watch. All the brands involved in this play with product types hovering somewhere between multi-functional gadgets lacking any real added value, and objects more like a games console than a luxury watch. In contrast to this, Diagono Magnesium makes a clean break and positions Bulgari where one least expects it. This pioneering, tangible product meets the needs of the contemporary everyday wear of tomorrow, in a connected world with increasingly blurred boundaries. 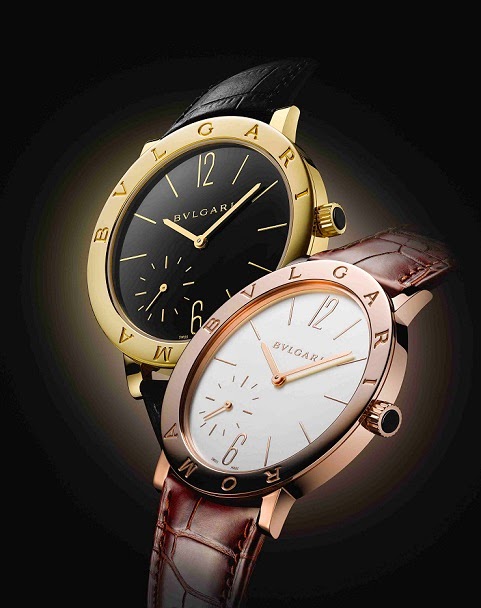 Creating. Shaping matter, materials. Bringing them to life through fire or fusion. The entire jeweller’s art lies in sublimating the elements. Technical mastery. Avant-garde vision. Diagono Magnesium. The watchmaker’s skill explores the complexity of the measuring of time. Building on more than 130 years of innovation and creativity, Bulgari remains constantly ahead of its time through its exceptional skills. A new milestone has now been set: Diagono Magnesium. A watchmaking piece with a well-defined character. Urban and contemporary, structured and high performance, Diagono has a knack of always turning up where you least expect it. As a sports watch, it has a particularly spicy and chic allure. As an elegant timepiece, Diagono fears nothing. This duality which is not a sign of inconstancy, but, on the contrary, evidence of adaptability and inspiration. Like a tribute paid to its double culture: Swiss watchmaking precision and creative Italian genius. 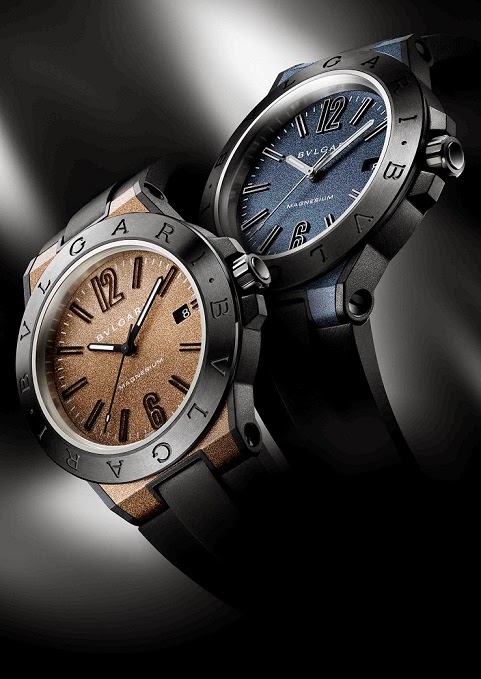 Rising to new challenges: such is the spirit that drives the Diagono range, inspired by the symbol of the Discobolus of Myron. The Discobolus is undoubtedly the most famous work by Myron d’Eleuthères, a Greek sculptor and bronze smith from Attica. It is thus hardly surprising that the very name of the Diagono watch is derived from the ancient Greek word “agon”. This classical term is the expression of competitiveness and efficiency. Qualities displayed to the exclusion of brute force or excess and in harmony with the rules of sport: in other words, through the elegance of well measured gestures. 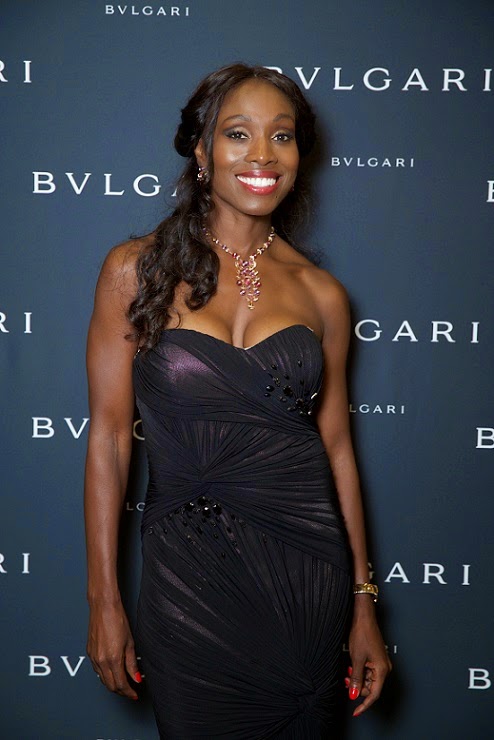 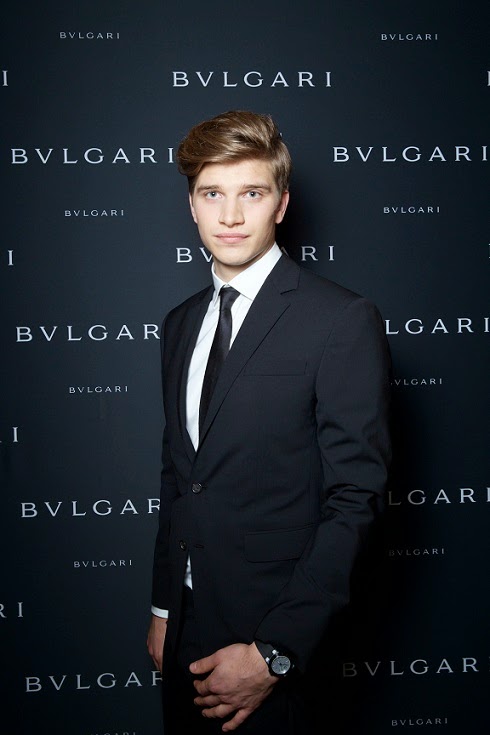 Born in 1975, the year of countless changes, Bulgari Roma has sailed through the decades without ever losing sight of its key values: contemporaneity and modernity. The new models presented this year - the commemorative edition Bulgari Roma Finissimo, Bulgari Roma Tourbillon Finissimo, Bulgari Bulgari  Solotempo, and Bulgari Roma Tubogas are celebrating the 40th anniversary of a legend which incarnates a large piece of watchmaking history. In 1975, Bulgari creates the Bulgari Roma watch. That was 40 years ago. Today, the generation born in 1975 is in the prime of their power and influence, their maturity and their achievements. “After the age of 40, every man is responsible for his face,” said Leonardo da Vinci. The great Italian genius thus expressed his vision of the assurance that comes with a certain degree of maturity. 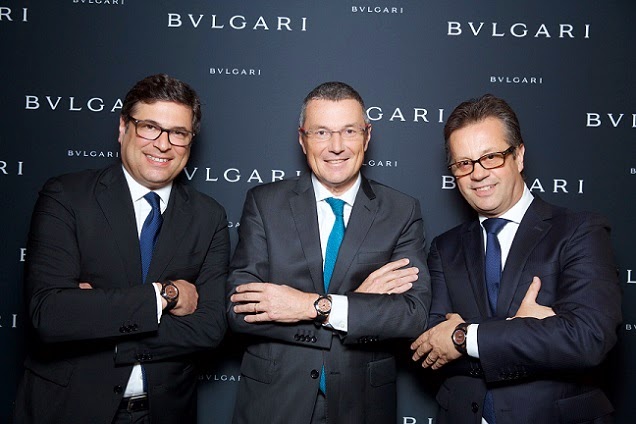 The creation of the Bulgari Roma model marks a turning point in watchmaking trends at that time. This watch is designed as a very limited series for the great jewellery House founded in Rome in 1884 by Sotirio Boulgaris, already internationally renowned for his modern, elegant, inventive, colourful creations, and as a gift for his hundred best clients, as well as in tribute to the beauty and influence of Rome. Bulgari was not yet recognised as a watchmaker, even though the first watches had been created in the 1920s and were presented with great regularity as part of its collections from the 1940s onwards. 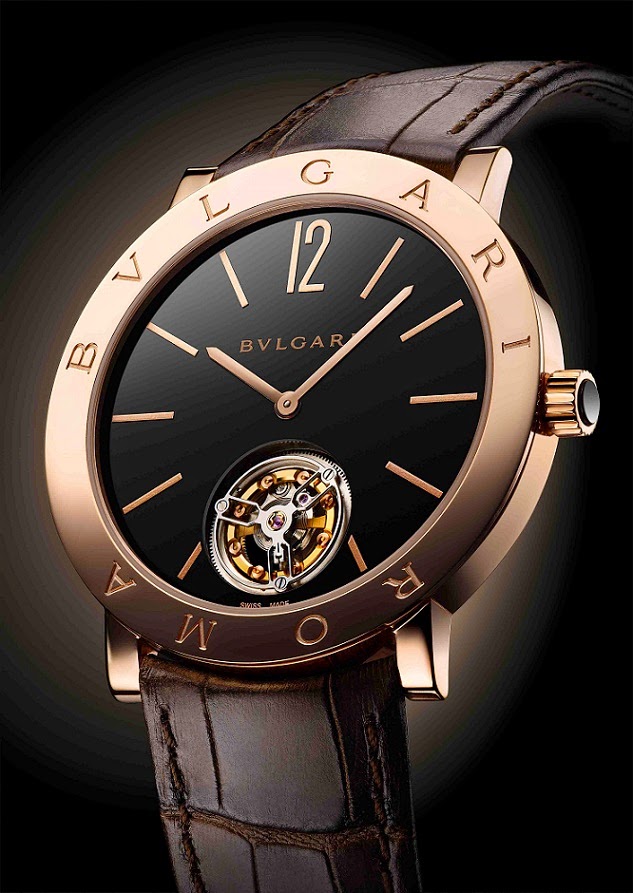