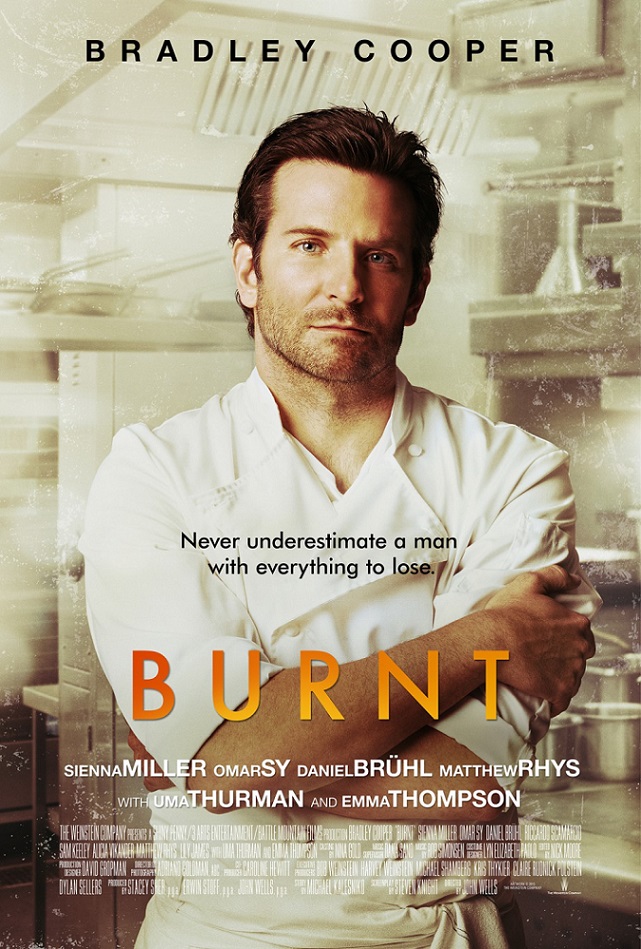 You are all probably familiar with a rather famous chef by the name of Gordon Ramsay and his antics in and out of the kitchen over the years. <BURNT> has a similar story to tell, with Bradley Copper as the lead character of Chef Adam Jones who has had it all and lost it all! He has won the Michelin stars, let drugs overtake his personal and professional life, but now he wants to resurrect his career and go for that pinnacle of recognition, a third Michelin star. 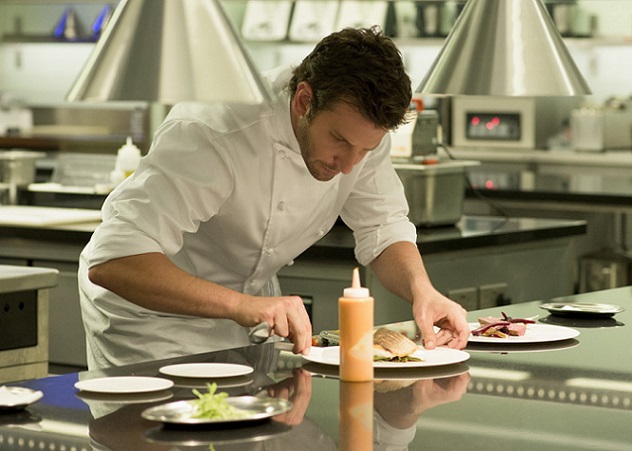 The former enfant terrible of the Paris restaurant scene had earned two Michelin stars and only ever cared about the thrill of creating explosions of taste. To land his own kitchen and that third elusive third star though, Jones will need to leave his bad habits behind and get the best of the best on his side, including the beautiful Helene (Sienna Miller). BURNT is a remarkably funny and emotional story about the love of food, the love between two people, and the power of second chances. 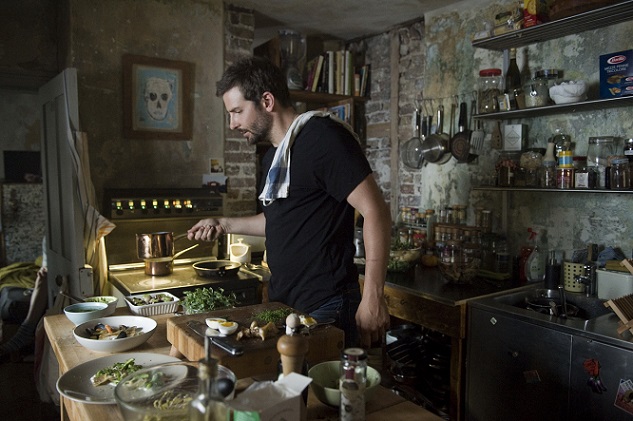 Director John Wells has created a very enjoyable film that is not too complicated, even though the life and times of Chef Adam have been, with Bradley Copper creating a very believable character. Along the way, you realizze that he is seeking redemption of his past mistakes and behavior and the audience is placed in the middle of the action and action aplenty there is. 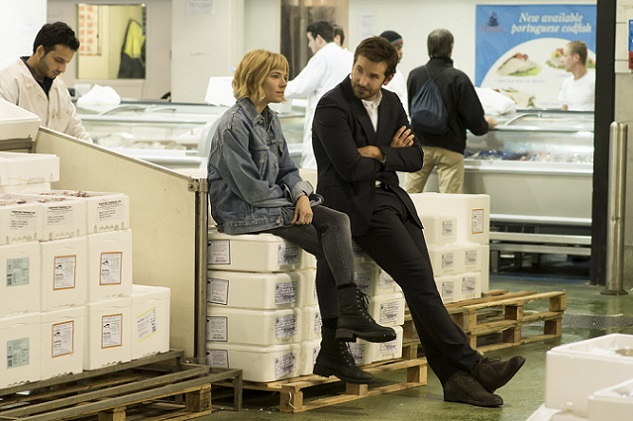 Sienna Miller (Helene), Omar Sy (Michel), Matthew Rhys (Reece) and Daniel Bruhl (Tony) are the other stars of the film as they deliver some great performances that create a foil for the explosive nature of Adam’s life and help him to find a new calm and restore faith in what he is trying to achieve in his new personal and professional life. You will also note that the famous New York chef Mario Batali was a chef consultant, so they have made the kitchen environment quite realistic and casts were sent to London for some real intensive training in the real kitchen to get their hands on. 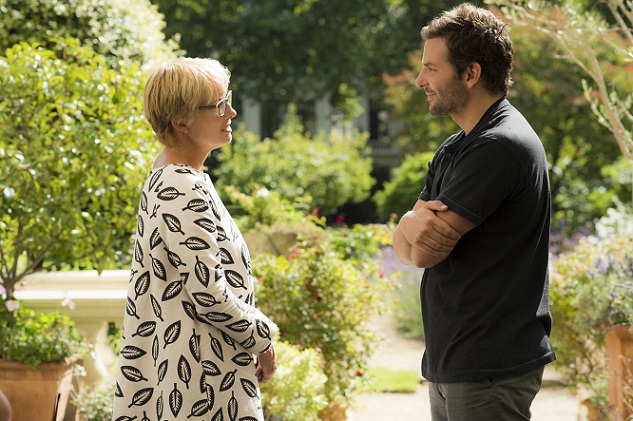 This a film that has a lot to enjoy – mainly because of Bradley Cooper and Sienna Miller, but don’t expect too much deep and meaningful thoughts, as the focus is all about the pressure of the kitchen and we already known quite a bit about that thanks to reality television. You will also be delighted by all the other cameo roles played by Uma Thurman and Emma Thompson. Throw in a couple of drug dealers looking for their money and larger than life chef personalities that want Adam to fail and you will see a lot fo fireworks on the screen. 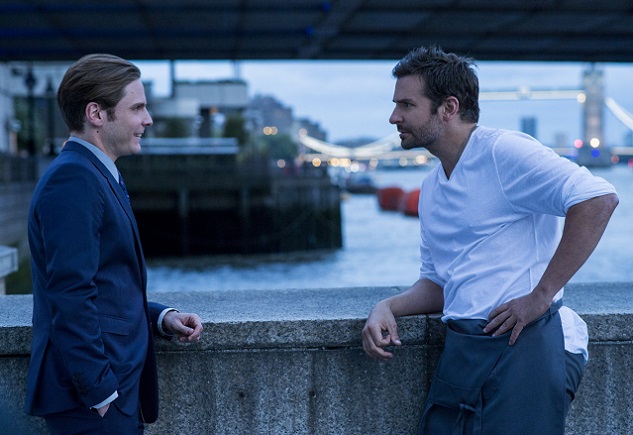