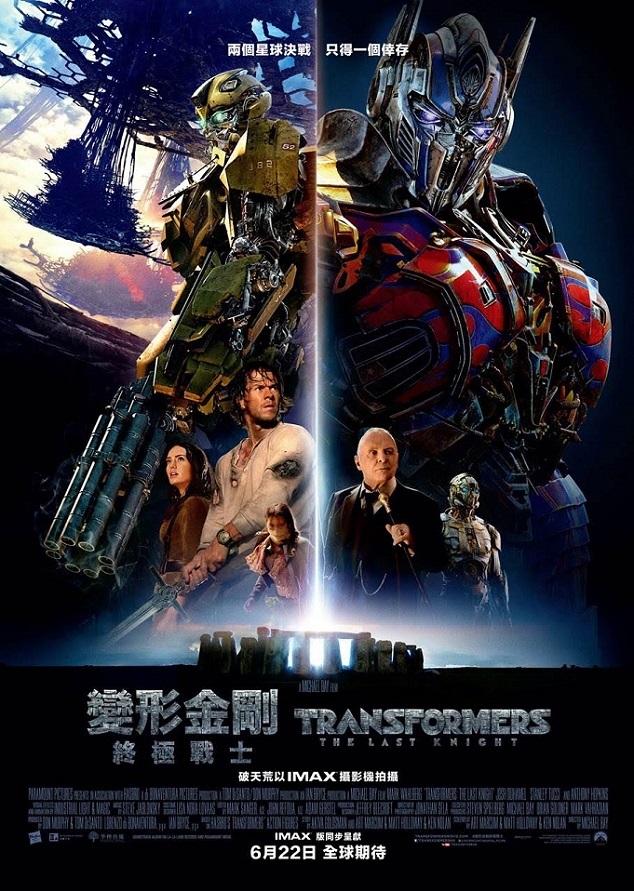 How much louder is enough to challenge the 7.1 surround sound inside the movie theater and how much more action is needed in one movie within 150 minutes? And yet, Transformers diehard fans will challenge you on such cacophonous action packed saga that is never enough to satisfy their anticipation. and don't want it to come to an end. It is toxic really, audiences have already begun to get bored for its repetition blitzkrieg of blah and bludgeoning effects. 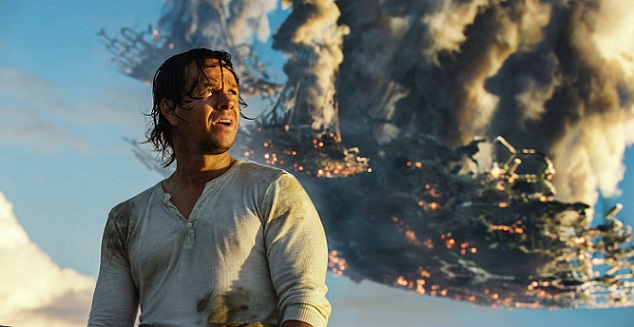 <Transformers : The Last Knights> marks Director Michael Bay's fifth installment and even takes you back to the medieval dark ages battle that shatters the core myths of the transformers franchise and redefines what it means to a hero where secrets were buried in the past hidden history of transformers on earth. The hunted will become heroes, heroes will become villains. Can these battling space robots be explained and possibly comprehended in such anachronisms and even in relation to King Arthur? He may possibly be crawling out from his grave, rolling his eyes for What The Hell is going on here...... 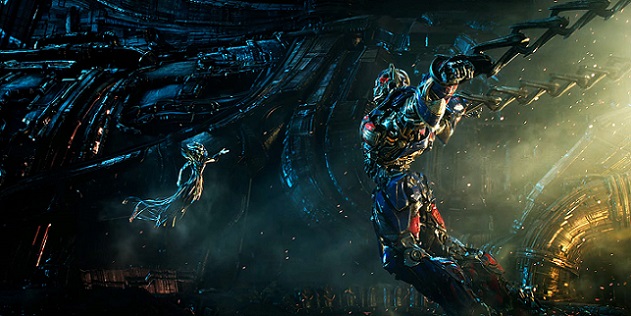 Such a complex and incoherent story makes it so hard to follow and there are some parts of the movies go by too fast and characters were simply too brief yet uninteresting. Thinly predictable plotted story is nothing new and we all know that the budget was squandered to boast the state-of -art special effects. It is a total waste of Sir Anthony Hopkins's talent by playing an English Lord who guides the events while trying to impart some humor in between the action for a moment of silence that doesn't really work. 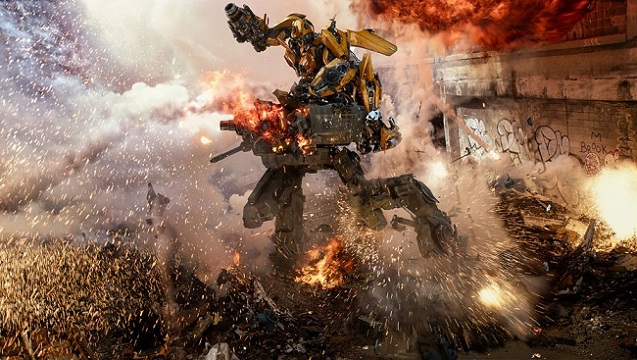 <Transformers : The Last Knights> makes other bad movies look good and this is possibly the worst among the previous four Transformers' movies. Bay knows this well that this is certainly not a morning mischief and it is finally coming to an end for his version of Transformers. Perhaps the next best thing for such series to be carried on would be having a new film director who is more ambitious and with new ideas. Otherwise, you may chuck this mess on the scrapheap.