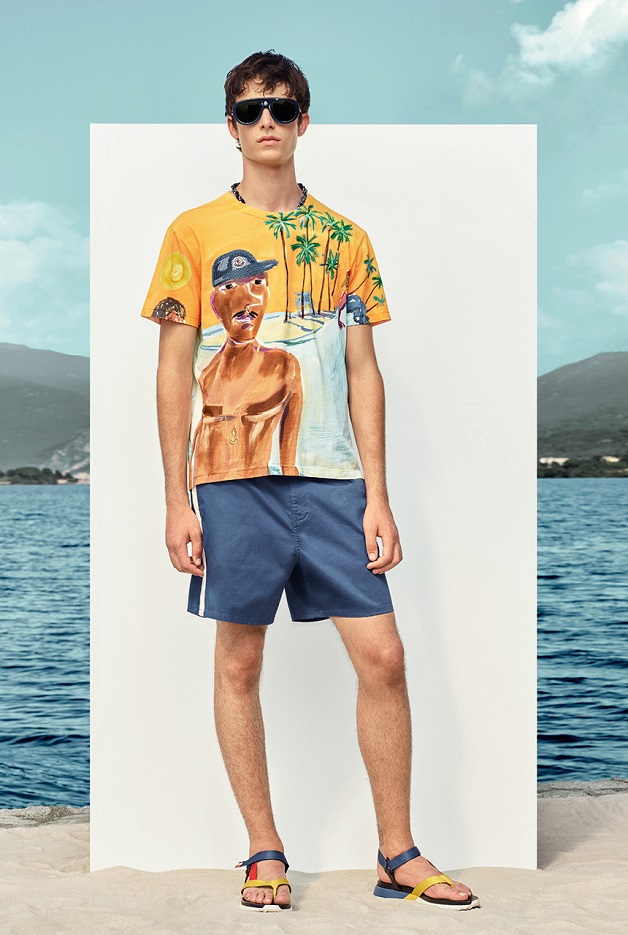 Moncler tells its story in the SS2017 through the POSTCARDS series, realized in collaboration with the Parisian artist Jean-Philippe Delhomme. The three exclusive prints that Delhomme have presented are inspired by the most famous beaches of all, from Venice Beach to Saint Tropez, taking in Capri and Positano along the way. 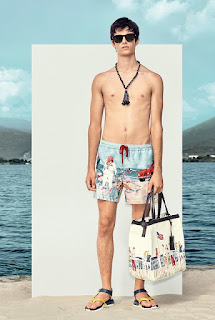 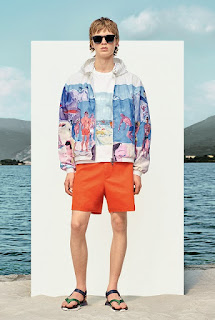 Jean-Philippe Delhomme is a Paris based illustrator, painter and cultural writer. As painter and an illustrator, Jean-Philippe Delhomme has contributed to numerous important magazines around the world. He has painted a mural for the iconic Parisian club chez Castel. His work has been internationally exhibited with shows at Colette in Paris, Wright Gallery and Lucien Terras Gallery in New York, Rocket Gallery in Tokyo, the French Institute in Berlin and in Munich, the Festival International de la Mode et de la Photographie in Hyères – France, the Fashion Illustration Gallery in London. 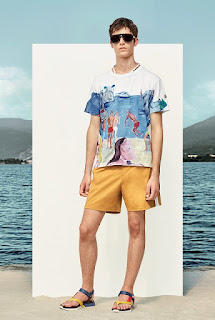 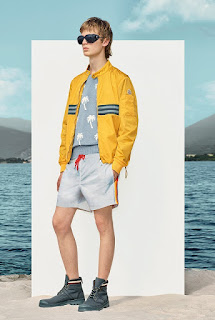 Perfectly in tune with the spirit of the SS2017, the three subjects realized by Delhomme illustrate a segment of the collection which revolves around a joyful colour palette of sand, sunny yellow, bright blue, scarlet red and white. 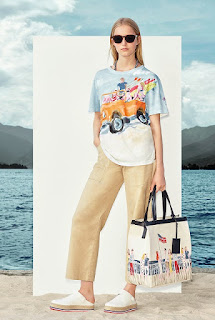 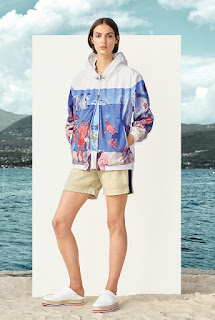 The result is a mood which unites technology and research verging on craftsmanship with function and metropolitan practicality. The special embroideries made after the digital printing process give the fabric a three-dimensional effect. This undergoes resin coating before being printed, washed and, last but not least, embroidered. 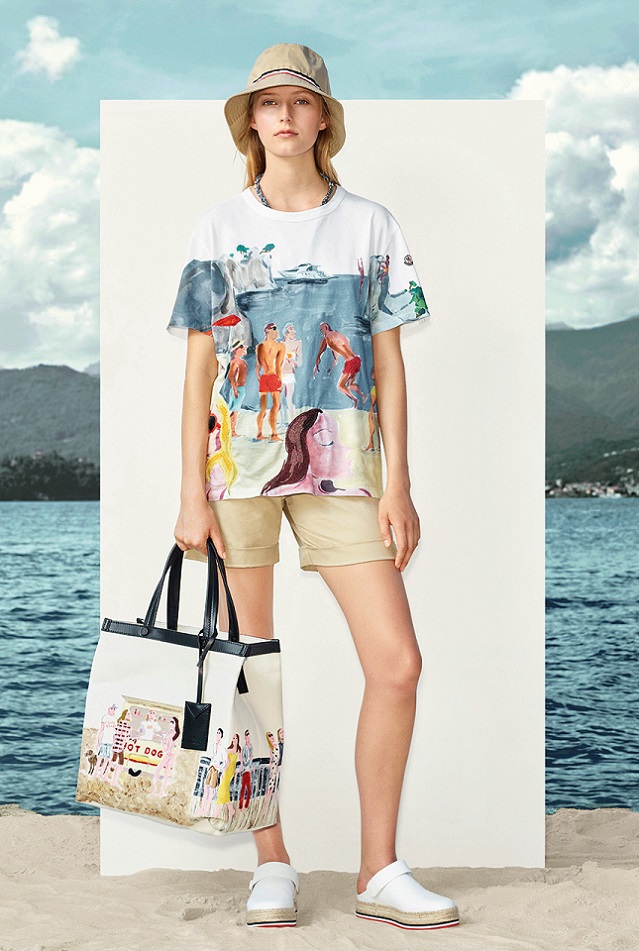