Paul Surridge Is The New Creative Director For Roberto Cavalli 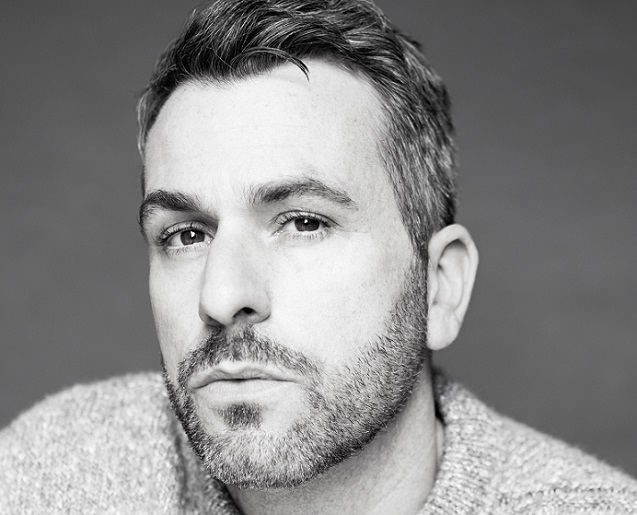 Roberto Cavalli SpA announced the appointment of Paul Surridge as Creative Director, with responsibility over all the group’s brands and for all creative functions. The appointment has immediate effect. Surridge’s first season will debut with the women’s SS2018 collection, which will be shown in Milan in September 2017. Paul Surridge was born in England and graduated from London’s Central Saint Martins. He worked at Calvin Klein during the 90s and then joined Christopher Bailey at Burberry from 2003 to 2007. In 2007 he was appointed as Jil Sander’s Design Director Men under Raf Simons’ leadership. From 2011 to 2014 Surridge was Creative Director of Z Zegna and then Creative Consultant of Acne Studios, with responsibility for the coordination and supervision of all activities related to men’s wear collections.

Gian Giacomo Ferraris Chief Executive Officer of Roberto Cavalli SpA commented: “I have worked with Paul, and I had the opportunity to appreciate his creative talent as well as his managerial abilities. Paul has a 360-degree vision on brands and branding. He is passionate, mature and an amazing team player. We all believe that he is the ideal candidate to complete our management team and contribute to implement the ambitious development plans for Roberto Cavalli, which we have agreed with our stakeholders.”

Paul Surridge said: “I am honored and proud to carry forward the legacy of this extraordinary Italian house. This is a unique opportunity to contribute a new chapter to the Roberto Cavalli universe, which positively celebrates the beauty, sensuality and power of women. It is my intention to show the passion I share for the codes and vision on which Roberto Cavalli built his brand while celebrating the excellence of Italian craftsmanship."
Posted by mylifestylenews at 12:00 AM