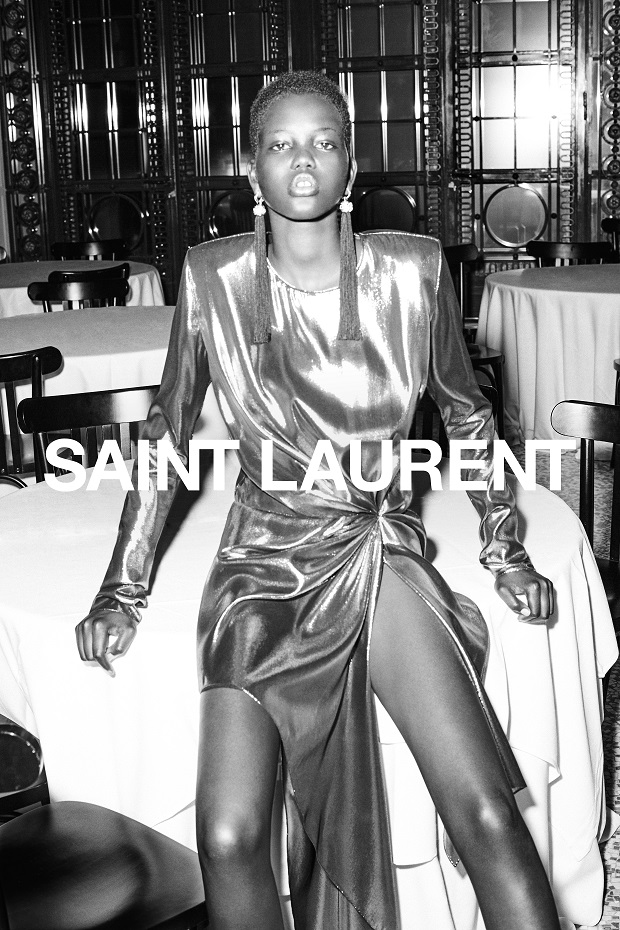 The House of Yves Saint Laurent reveals the second part of its Summer 2017 campaign by Anthony Vaccarello. 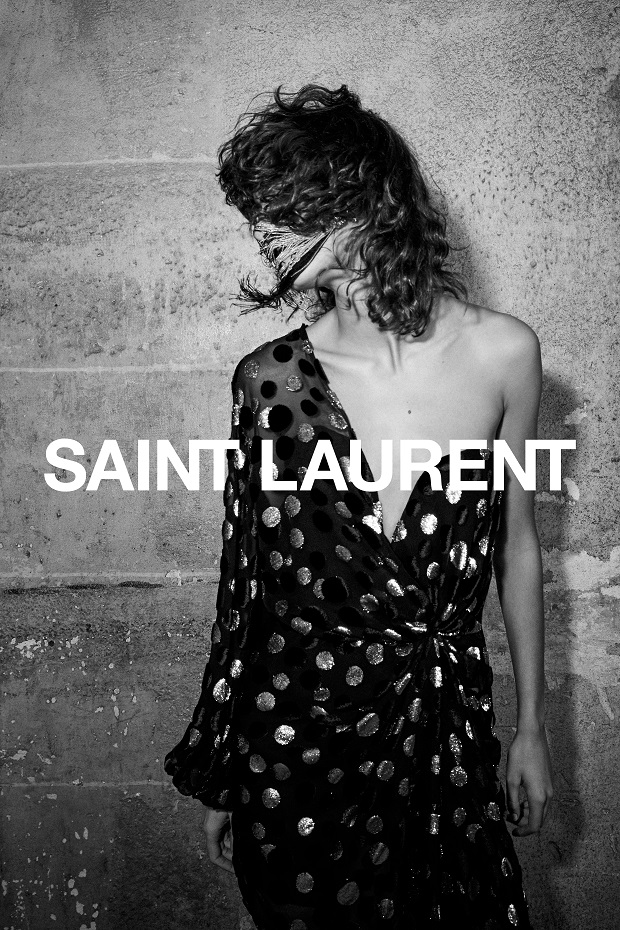 "Behind the Scenes", the film shot last September, positions us a few hours before the show. 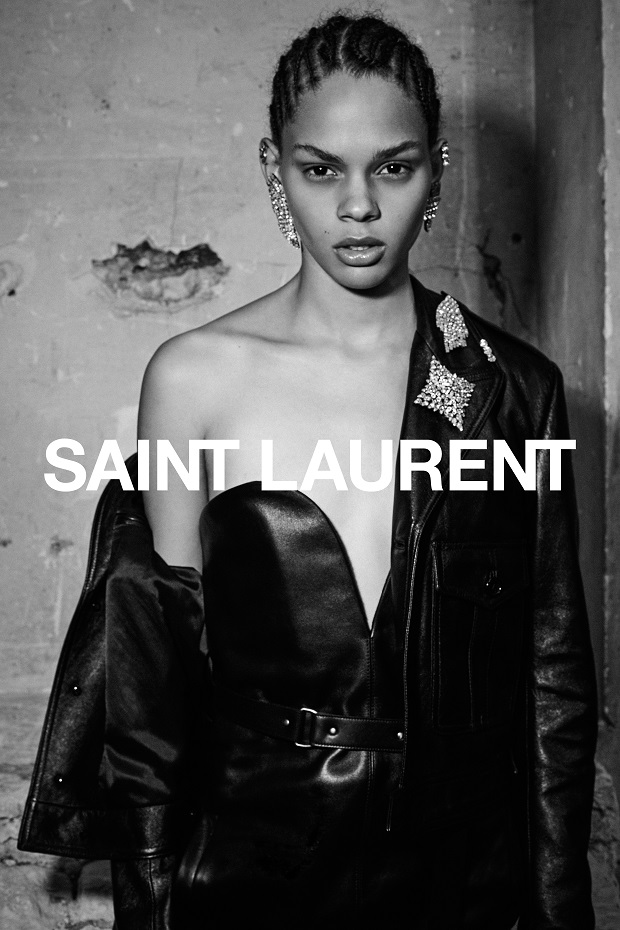 The soundtrack by Sebastian serves as background for a daring cast. 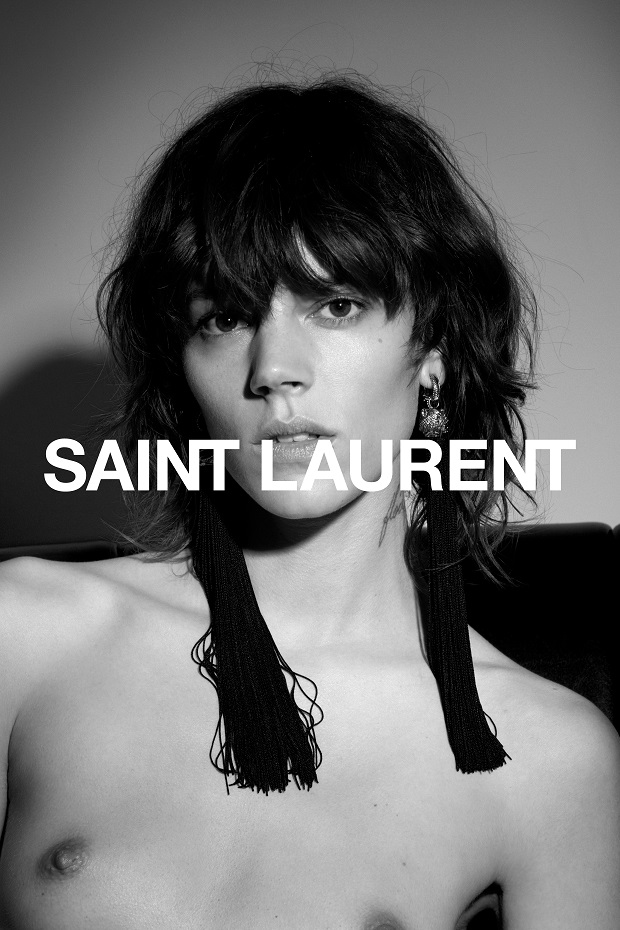 The campaign was photographed by Collier Schorr and filmed by Nathalie Canguilhem. 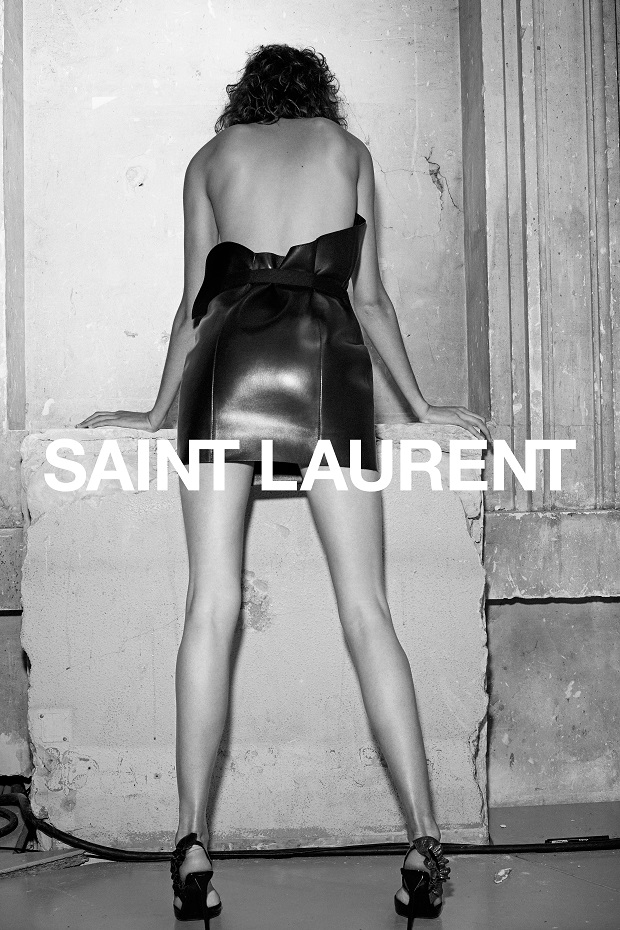 Discover the film and photos on the @ysl Instagram account and on YSL.COM
Posted by mylifestylenews at 12:00 AM