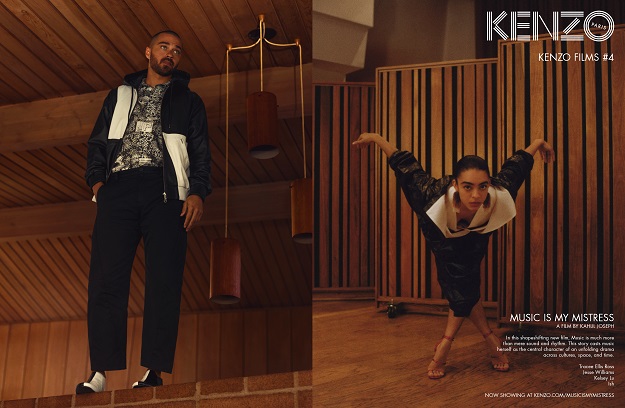 KENZO is always scouting new talents and helping provide a platform to introduce their work to the world. 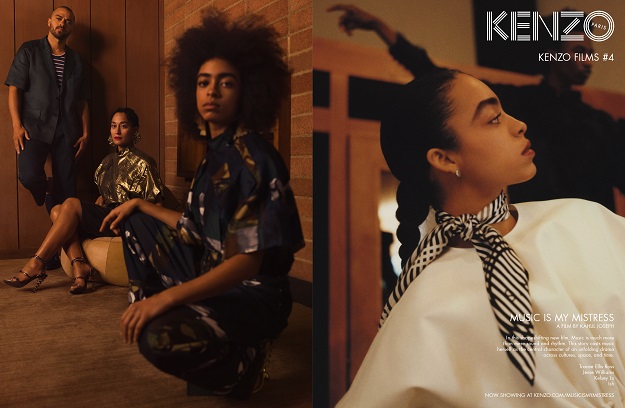 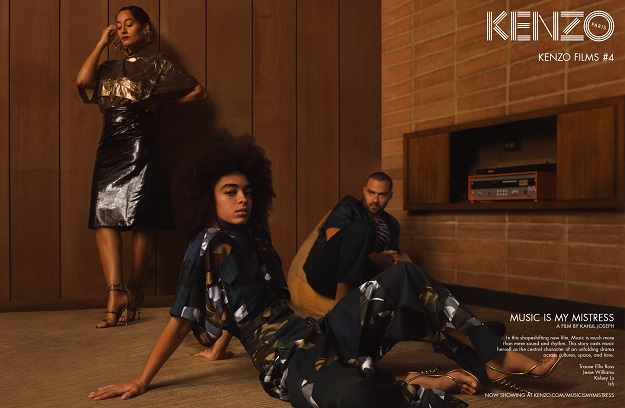 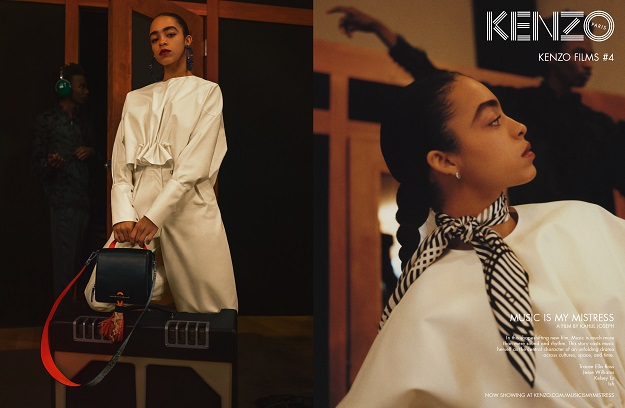 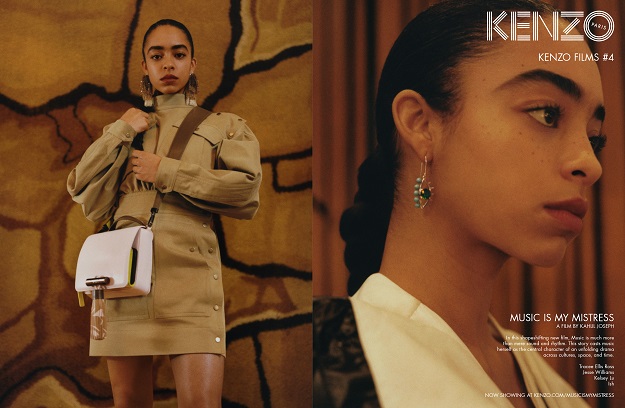 This is Durimel’s first global advertising campaign. Golden Globe winner Tracee Ellis Ross, Jesse Williams and Kelsey Lu all star in the new short film written and directed by Grammy
nominee, Kahlil Joseph. The title of the film is Music is My Mistress. 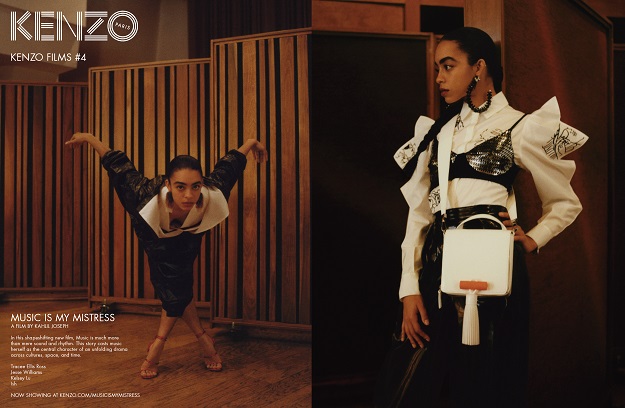 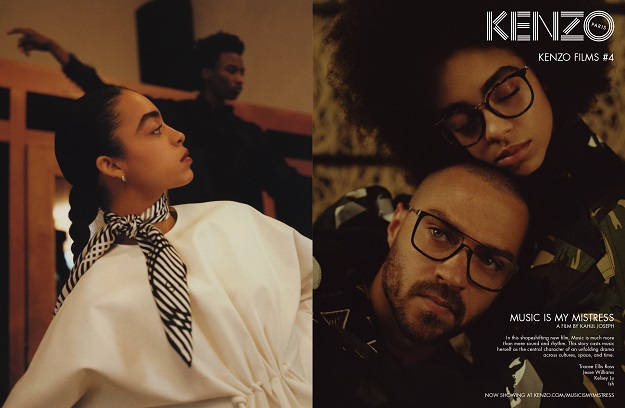 Tracee Ellis Ross and Jesse Williams are stars of two highly rated American network television shows, Blackish and Grey's Anatomy. Kelsey Lu is an up and coming singer and musician about to release her first full length album. Music is My Mistress is her acting debut. 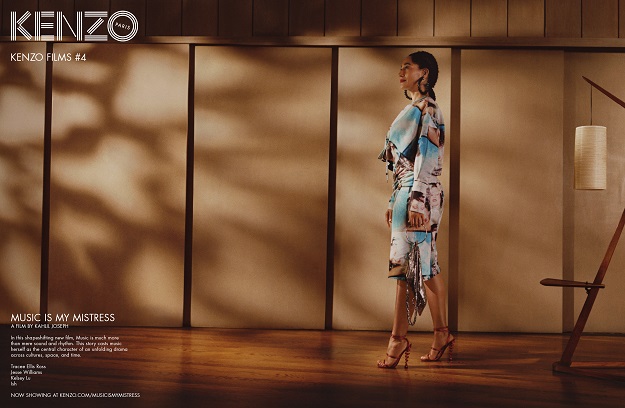 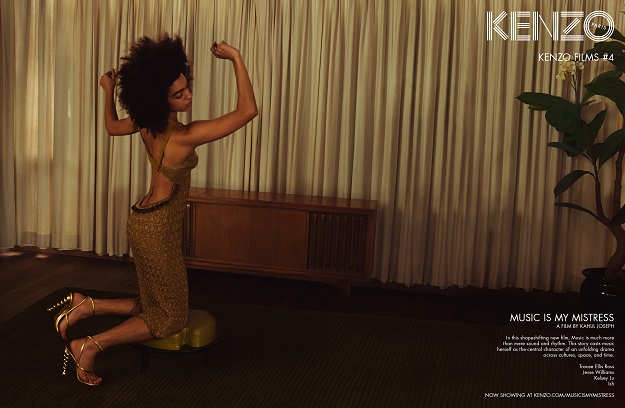