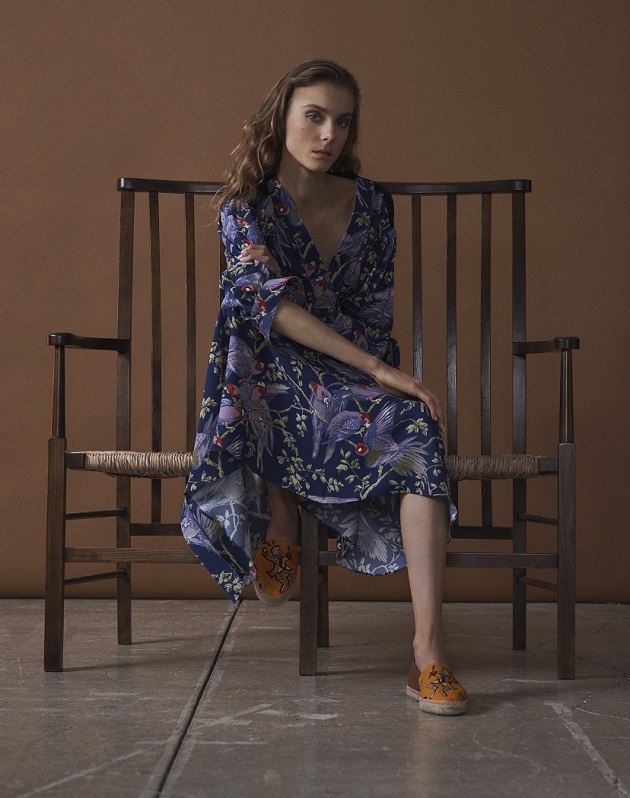 MATCHESFASHION.COM x LOEWE launches a special collaboration with Paula’s Ibiza, the iconic boutique and cultural phenomenon of the 1980s and 90s whose indelible legacy lives on through the dedicated work and unbound artistry of its founders. The collection was launched online with a MATCHESFASHION.COM digital trunk show on Friday 28th April. Located in the heart of Ibiza’s old town, Paula’s was the epicentre of Ibizan style from 1972 till 2000. The cult shop represented a quintessentially Ibizan way of life, a mix of fun, glamour and art that was perfectly expressed in the playful, nature-inspired prints that adorned the store’s coveted bohemian dresses and blouses. The new collaboration was conceived by LOEWE creative director Jonathan Anderson, who first encountered Paula’s on childhood trips to the Balearic island. Exclusively for the special SS2017 line, Armin Heinemann, Paula’s German-born co-founder, provided a selection of original prints from the archive as well as garment designs adapted from Paula’s best-selling pieces. LOEWE’s ateliers translated these elements into a timely womenswear capsule, combining the essential qualities behind Paula’s success - harmony, exuberance and freedom with LOEWE’s own core values - functionality, modernity, and superior craftsmanship. 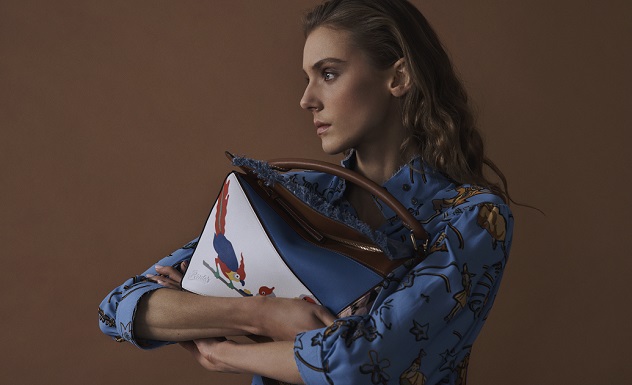 Natalie Kingham, Buying Director at MATCHESFASHION.COM elaborates: ‘We love the sensibility of Paula's and in combination with LOEWE the collection is a dream buy for the summer.’ To launch the collection on MATCHESFASHION.COM Jonathan Anderson was filmed in conversation with up and coming actress, and friend of the brand Elisa Lasowski, to tell the story of the project and the characterful interpretation of fashion and costume within the context of Ibiza. Digital trunk shows is a 360 shopping concept which invites the MATCHESFASHION.COM customer to be the first to shop the collection online globally and to meet the designer and gain access to their inspiration digitally. 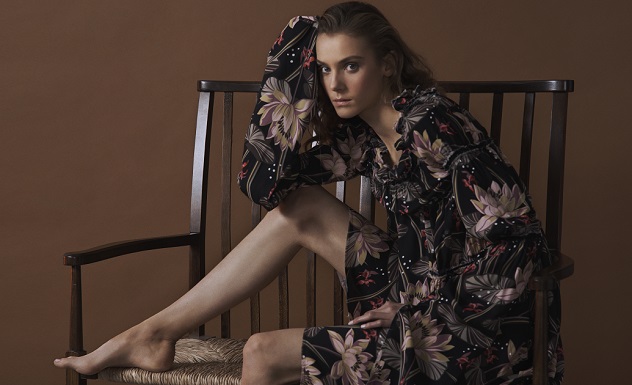 The collection consists of one-of-a-kind tops, skirts and dresses, among other items, made from high-grade crêpe in hues ranging from rich saffron to vivid turquoise, all printed with Paula’s characteristic medley of musicians, birds and flowers. In addition, the range comprises bags, hats, and necklaces, as well as wallets and scarves. As part of the collaboration, some of LOEWE’s most popular designs, including the Puzzle bag and T Pouch, will be available featuring a colourful parrot motif applied with the house’s innovative leather intarsia technique. Fitting for life on an island, or in any place near the sea, towels and espadrilles are included too. 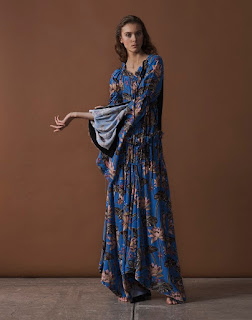 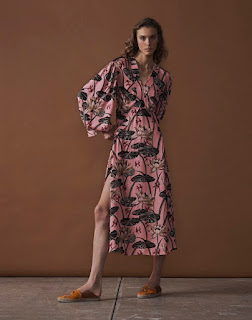 Paula’s also became known around the world for its flower-filled interior and its extravagant shows - fashionable multi-media happenings frequented by locals, hippies, intellectuals, and artists. Paula’s extended community of friends and clients included disco queens like Donna Summer, rock stars like Freddie Mercury and fashion legends like Valentino, not to mention painters, actors and aristocrats. 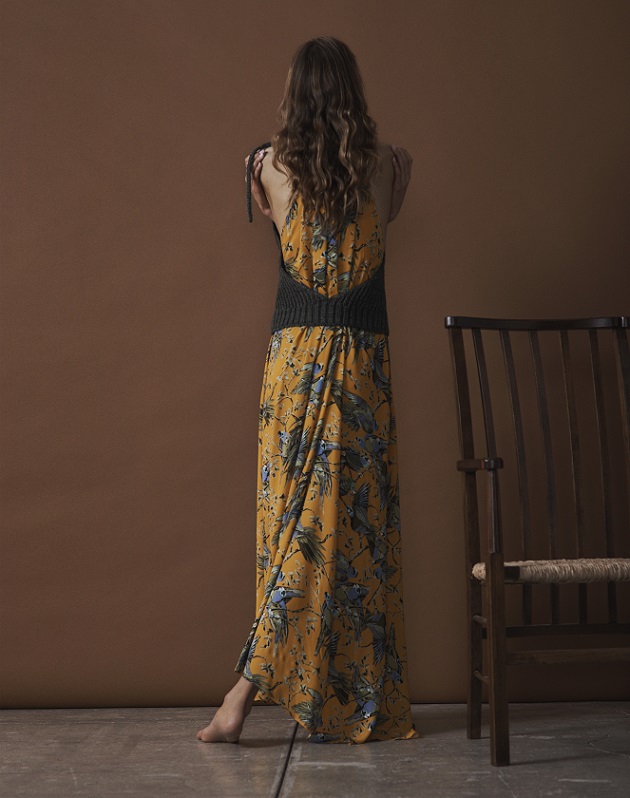 To celebrate the collaboration, LOEWE and M/M (Paris) have produced a new collectible, limited-edition publication - part of an ongoing series featuring images shot by Jamie Hawkesworth at Heinemann’s farmhouse and apartment in Ibiza as well as an exclusive extended essay about Paula’s. The text and photographs will also be online at loewe.com
#LOEWEpaulas