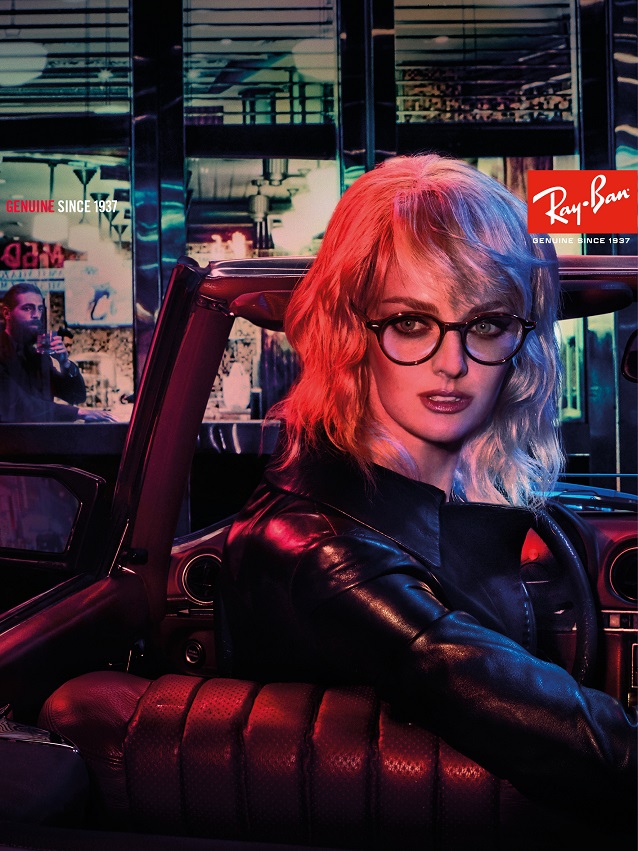 Ray-Ban unveils its new 2017 communication campaign draws on the creative instincts of renowned American photographer Steven Klein. Featuring seven stunning shots, the Ray Ban campaign is a healthy rebellion against the accepted logic of a society built around stereotypes that prevent us from truly being ourselves. Steven Klein captures the very moment in which the protagonists shake off the past to liberate themselves, realise their potential, change and set themselves apart without ever turning back. The campaign is sometimes irreverent, sometimes impertinent, but always authentic. As Ray-Ban turns 80, the concept of authenticity -embodied by the brand’s signage- is stronger, bolder and more surprising than ever. “The campaign is about diversity and individualism” explains Klein. “The whole concept of the campaign is based on creating a world where people are leaving one world, entering another world based on the idea of never looking back. One of the great things about doing this campaign was that it felt authentic in the sense that whoever wears Ray-Ban takes on their own identity and the glasses do not wear them.” The subjects of the images wear models that have either gone down in Ray-Ban history, as the timeless Ray-Ban Aviator, the evergreen Ray-Ban Clubmaster, the relaunched Ray-Ban The General or models that just hit the shelves for the first time, like the Ray-Ban Blaze and Ray-Ban Dean styles. In this shot, the protagonist is leaving behind a love that has come to an end – a love than no longer belongs to her and made her feel trapped.

The protagonist wears a pair of Ray-Ban Dean. 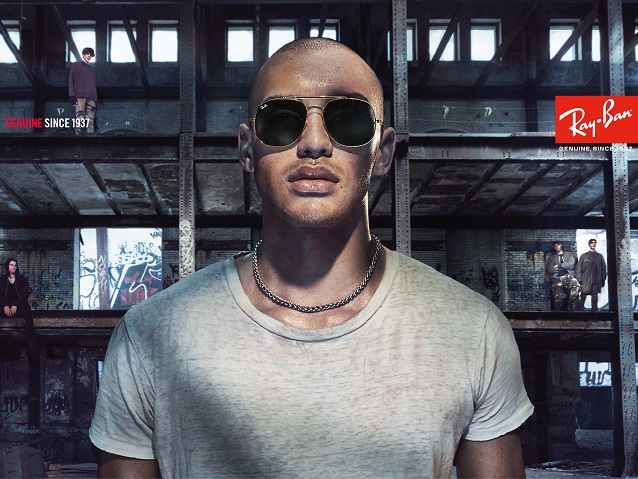 The tough streets can make a young man feel caged in, but the protagonist decides to escape this world in order to liberate himself, to start again, and build a better future.

The protagonist wears a pair of Ray-Ban The General. 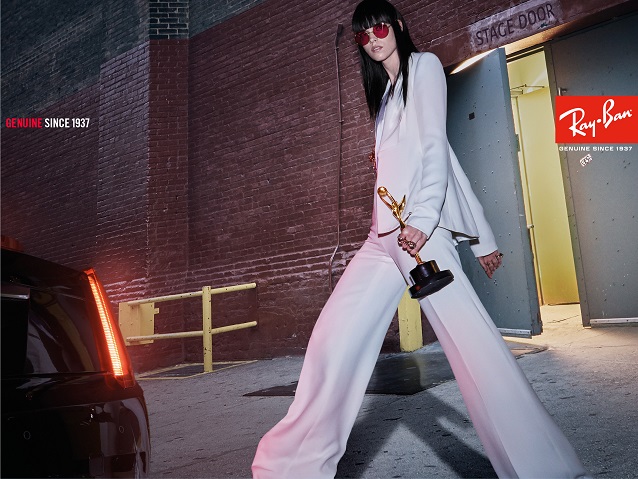 The stage door is the chosen escape route for this music artist, who has just won a prize but is proving her authenticity to everyone. She has no interest in the fame or glory that success brings, yet prefers to enjoy her evening doing what she likes most: making music.

The protagonist wears a pair of Ray-Ban Ja-Jo. 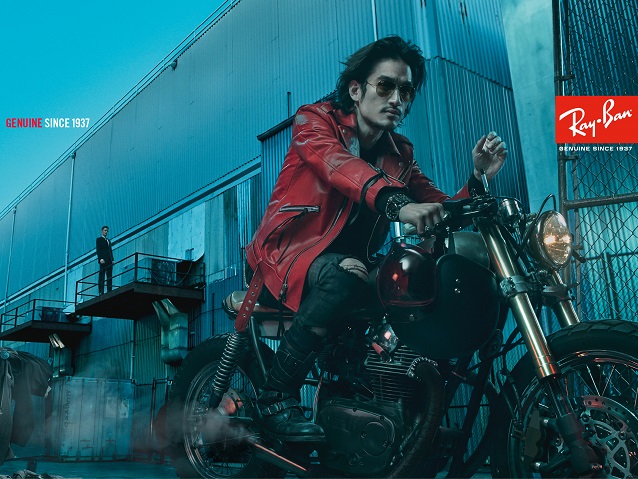 In this shot, the protagonist rejects the social stereotypes of successful men in a suit and tie which prevented him from feeling free and living by his own rules.

The protagonist wears a pair of Ray-Ban Aviator. 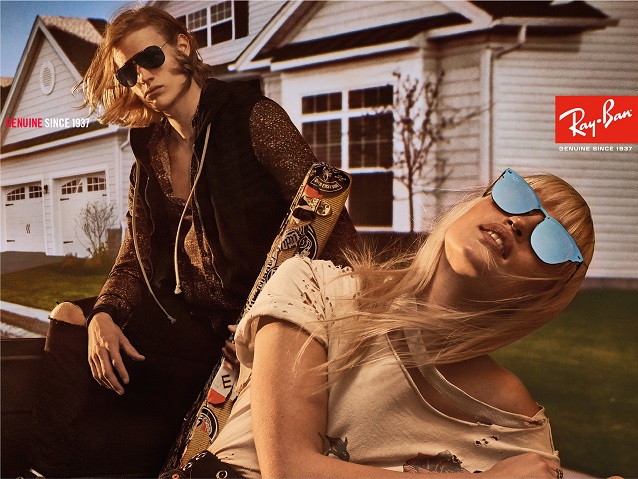 These youngsters are ready to realise their dreams, far away from the constricting reality of
the provincial town they grew up in.

The protagonists wear a pair of Ray-Ban Blaze. 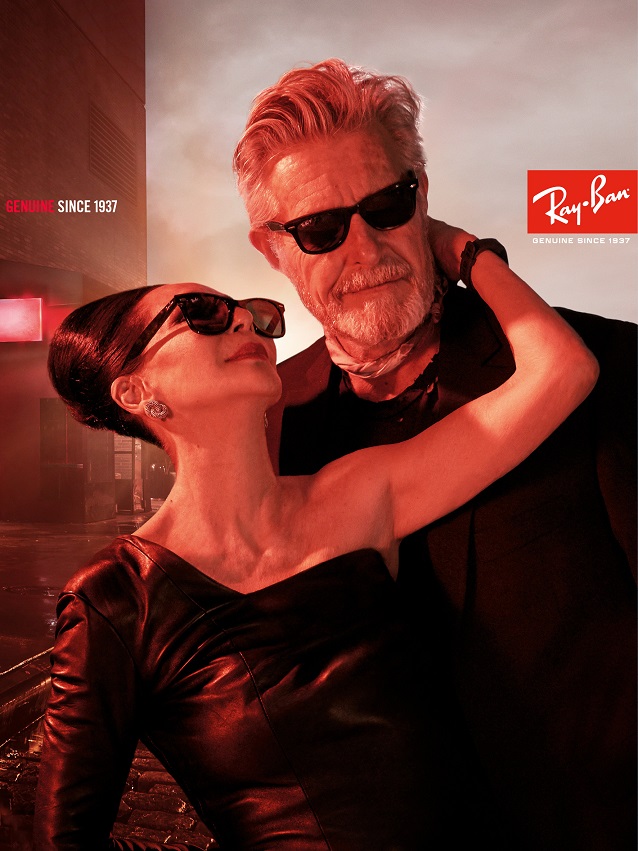 This enviable couple is pictured leaving a club, showing their rejection of the status quo and proving that they can indulge their passions regardless of their age.

The protagonists wear a pair of Ray-Ban Wayfarer.