BREMONT @ The First Ever Timing Partner To Henley Royal Regatta 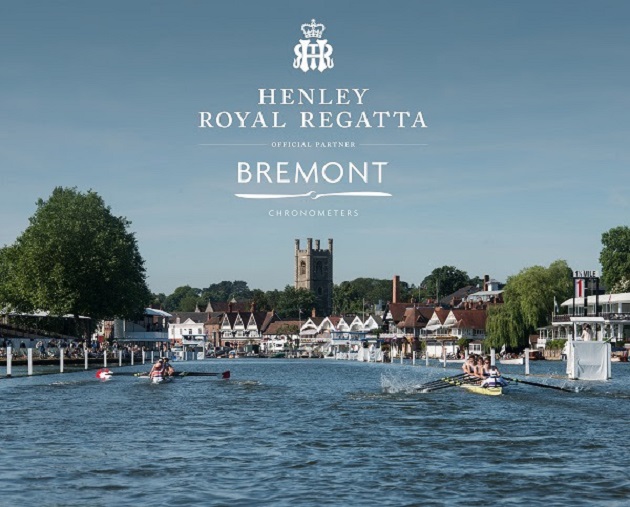 2017 will mark the first time in 178 years that the renowned British event, Henley Royal Regatta, will partner with a small number of luxury brands and Bremont will be the first Official Timekeeper in the Regatta’s established history. The event attracts thousands of visitors over five days and spectators will enjoy over 200 races of an international standard, including Olympians and crews new to the event. Each of the brand partners were chosen due to their British heritage and synergies with Henley Royal Regatta’s values and ethos, helping to develop the event and increase its standing as one of the most iconic dates in the British sporting summer calendar. Bremont will be joined by Hackett London and Aston Martin as the other official event partners. The event will take place from 28th June to 2nd July 2017 where Bremont will have a pop-up boutique on site, situated outside the bandstand entrance to the Stewards’ Enclosure and showcasing the whole Bremont range. 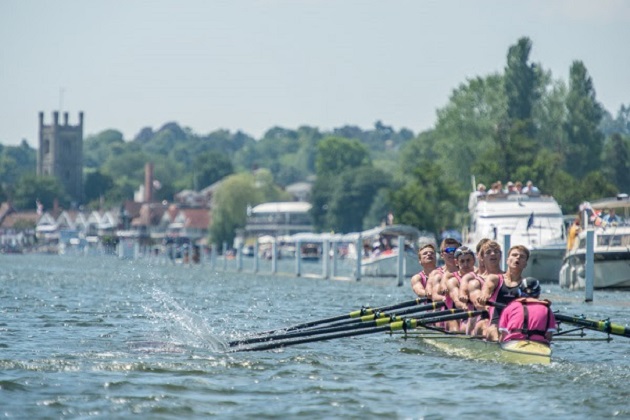 Sir Steve Redgrave, Chairman of the Regatta’s Committee of Management: “I have known both Nick and Giles for a number of years now, and have followed their success story closely. Being a leading luxury watch brand, and located in Henley-on-Thames, it is fantastic to have them on board as Official Timekeepers for Henley Royal Regatta. We have been working closely on the event clocks and hand-held mechanical stopwatches for the race umpires which we are very excited about.”  Henley Royal Regatta was first held on the River Thames in 1839 and has been annual ever since. Originally staged by the Mayor and people of Henley as a public attraction with a fair and other amusements, the emphasis rapidly changed so that competitive amateur rowing became its main purpose. Today it has an unparalleled tradition and place in the hearts of top rowers around the world. 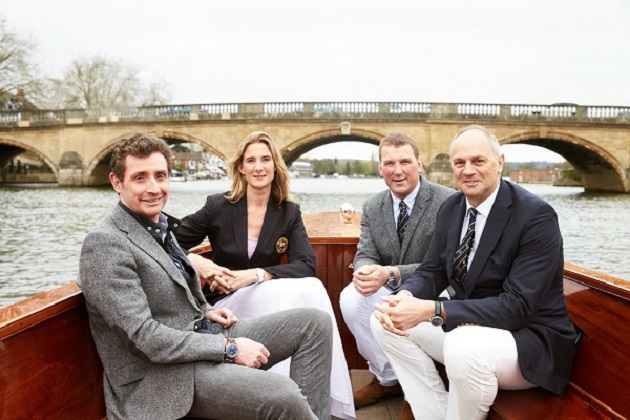 Giles English, Co-Founder of Bremont: “Henley Royal Regatta was founded even before the America’s Cup in 1839, and with our heritage in mind, it is lovely to be part of another historical British event. Remarkably Henley Royal Regatta is one of the few sporting events that is still timed mechanically rather than digitally which is very in-keeping with what Bremont is all about. As such we will be building a custom hand held chronograph for the umpires. Bremont makes beautifully engineered mechanical timepieces designed to be tested to extremes so the event is also a great fit with the Regatta course being notorious for pushing its athletes to their absolute limits.”  Nick English, Co-Founder of Bremont: “As a British luxury watch brand, Bremont is passionate about reinvigorating this once booming British industry. In the past 15 years we have made considerable strides in this direction as we endeavour to strengthen Henley-on-Thames as the home of British watchmaking. Henley, set in one of the most beautiful parts of the British countryside, has always been internationally renowned for being the global home of rowing. With our manufacturing base being meters from the River Thames, the tie-up as timing partner for Henley Royal Regatta has a lovely synergy. Given the event has never had brand partners in its entire history, dating back to 1839, it’s a real honour to have been asked to get involved.”