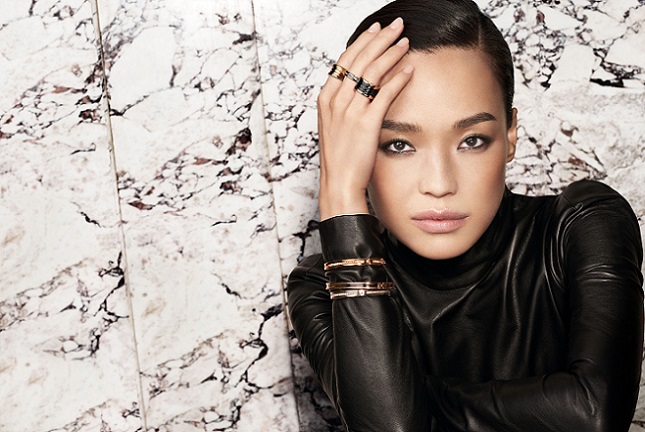 Bulgari recently launched a striking new commercial starring Shu Qi, the brand ambassador of Bulgari. Demonstrating Bulgari's new brand concept of "Larger than Life," the commercial embodies the glamour of the Roman Dolce Vita lifestyle, paying tribute to the rich and enthusiastic humanistic spirit of Roman. With her idealized and timeless beauty set as a modern form, Shu conveys a charisma that is both inspiring and elegant in its sensuality, which is reflected in her aura of ultimate Bulgari muse. Bulgari and Shu, like two aurorae crossed in the sky, gleam with time-honored excellence that exudes an impressive and chic touch. They share the same enthusiasm for art and life, and dare to challenge their limits. Such qualities are the origin of inspiration and creativity on which their legends are built. With its brazen Roman spirit, extravagance of color, and boundless creativity, Bulgari has created vivid jewels and watches to highlight its exquisite craftsmanship and magic design aesthetics over the past 130 years. 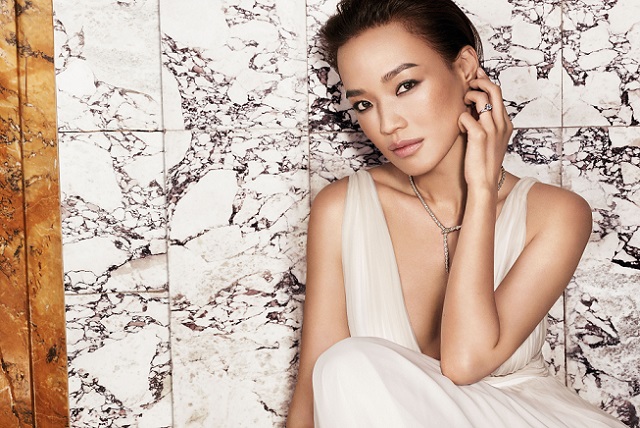 Shu has received recognition and acclaim with her genius and professional performances in film over the past decade. In that short time alone she has bagged more than 30 film awards and nominations. In 2005, Shu was named Best Actress for her romantic role in film "Three Times" at the 42nd Golden Horse Awards, proving her deep insight into the art of acting. In 2008 and 2009, she was sat on the jury for the 58th Berlin International Film Festival and the 62nd Cannes International Film Festival, respectively. In 2016, Shu was named Best Actress again, for her role in "The Assassin” at the 10th Asian Film Awards, with the film itself wining numerous awards at the Cannes International Film Festival, Golden Horse Awards, and Asian Film Awards. Every impressive character Shu plays bedecks her with a colorful distinction, just like what Bulgari jewel does to her.
Posted by mylifestylenews at 12:00 AM