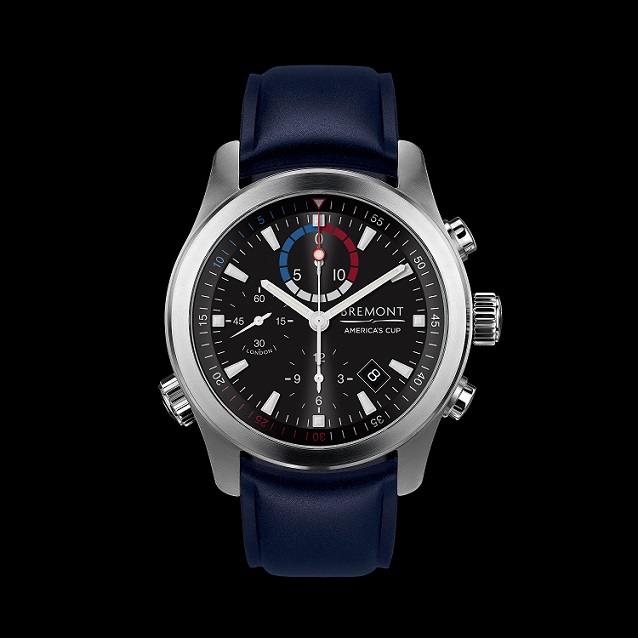 Further developing its America’s Cup range of timepieces, Bremont continues to innovate with its sailing watch collection, the very successful launch of the Regatta watches in 2016 took Bremont in a new direction with some beautifully designed Regatta countdown timers. The importance of countdown functionality when racing is paramount and having made considerable investment in developing two unique Regatta chronograph calibres Bremont will now be launching its third Regatta movement with the Regatta AC II, being made in a limited edition of 135 pieces. 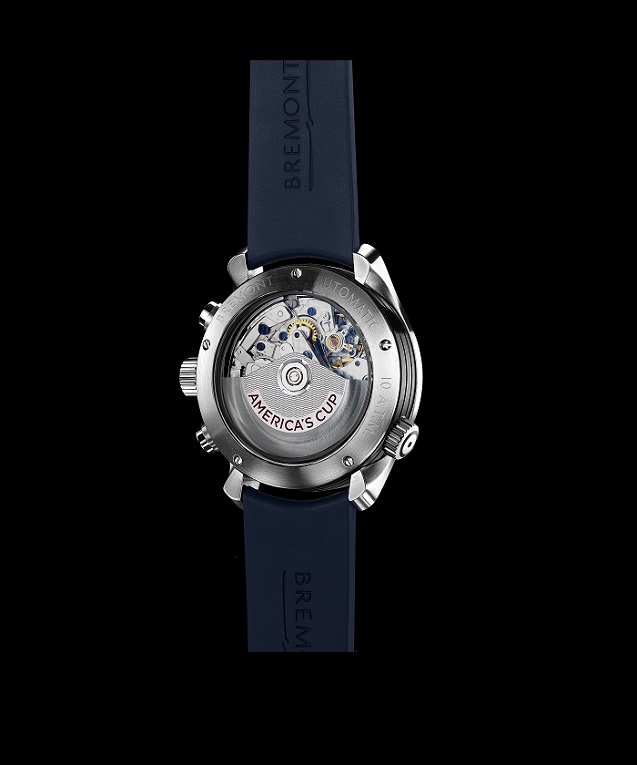 Founded in 1851 off British shores the ‘Auld Mug’ was presented to the fastest boat to sail around the Isle of White. The schooner ‘America’ won and from then on, the greatest sailing competition in the world, has been known as the America’s Cup. Bremont, now in its third year of working with the America’s Cup Event Authority, is looking forward to seeing how the event will conclude in June 2017.  As a very clear to read chronograph, which incorporates a Regatta countdown, the new Regatta AC II is designed to be both highly legible and incredibly tough whilst at sea. For this reason, it has been manufactured from hardened stainless steel, made to an exceptional hardness of 2000 Vickers which is seven times that of an average stainless steel watch case. Equally the convex sapphire crystal is extremely durable and has nine layers of anti-reflective coating applied to both sides of the glass for increased legibility. The new Regatta timepiece has a different configuration from those launched in 2016 with a customised 15-minute countdown disc in the 12 o’clock position combined with an integrated internally rotating bezel for additional timing functionality. Bremont will also be launching its new AC 35 model which will be made in a very limited run of 35 rose gold watches, to mark this being the 35th America’s Cup. The AC35 incorporates Bremont’s beautifully made proprietary BWC movement and is a timepiece very much inspired by the legendary J-Class yachts of the 30s with its classic and understated design. The beautifully shaped blue steel hands set against its black dial captures the timeless elegance of the J-Class, with the black dial being subtly embossed with very fine imprints of the Auld Mug, the oldest trophy in international sport. The motif offers certain depth and texture across the dial and the watch bears the ‘Bermuda’ mark to commemorate the 2017 final. The special BWC movement, many parts of which are made by Bremont in the UK, can be seen through its exhibition case back. 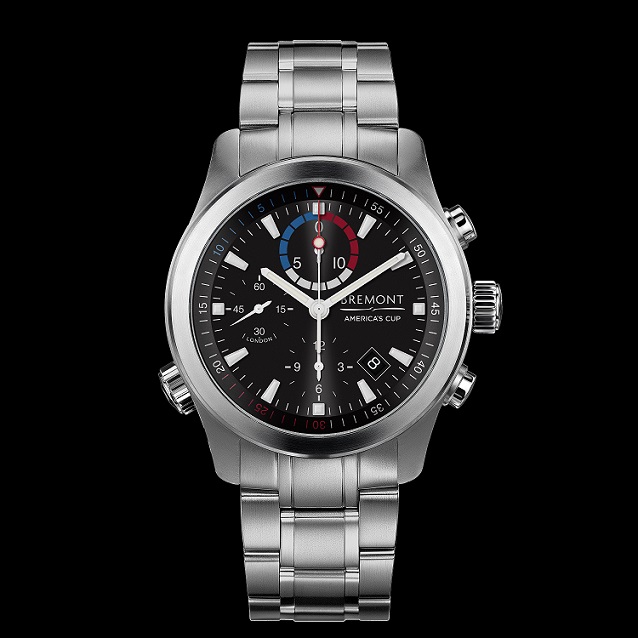