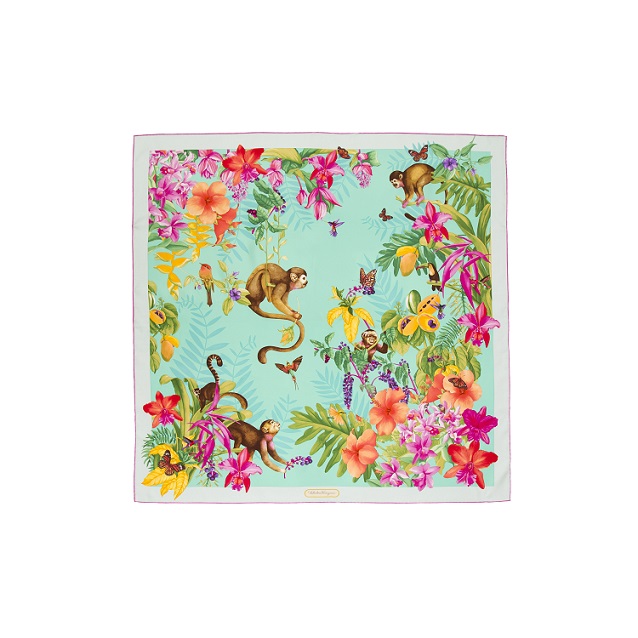 Monkey, the 9th position on the Chinese Zodiac, possesses such character traits as curiosity, creativity, and cleverness. Forever playful, Monkeys have an energy and confidence that makes them very adorable. For the Salvatore Ferragamo SS2016 men’s collection, cactuses and monkeys whimsically appear on ready-to-wear as patches and embroidery, which has become the must have item in the coming season. 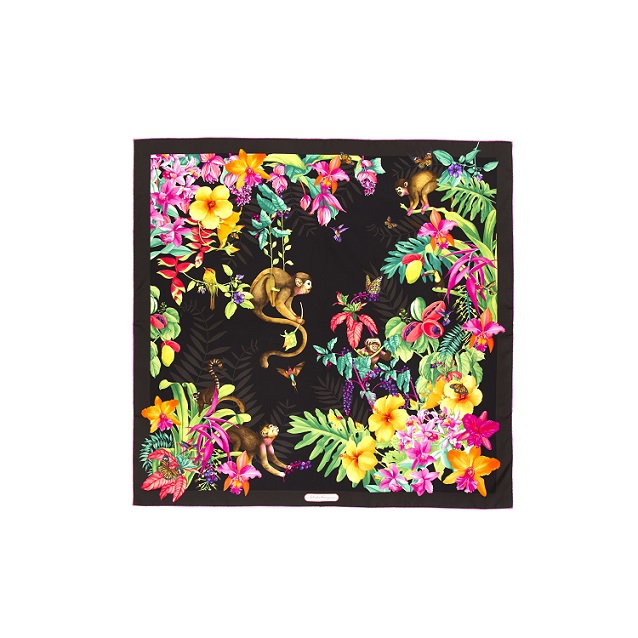 In Chinese culture, when talking about monkey, the first image that comes to mind is the famous Sun Wukong, also known as Monkey King, which is a leading role of China's famous novel "Journey to the West", who can do just about anything with his intelligence and creativity. 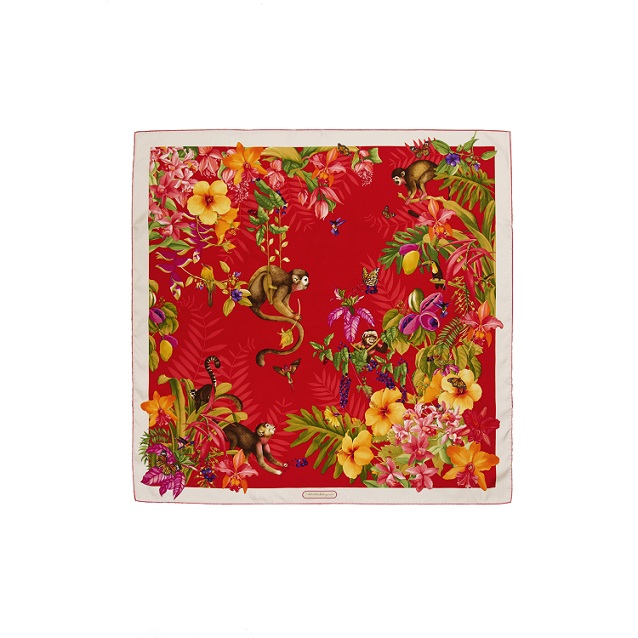 Salvatore Ferragamo celebrates this historic tradition for the upcoming Lunar New Year with the launch of a capsule collection featuring “Gancini Icona Glossy”, a line of small leather goods in vibrant colors and exclusive textiles of elegant silk foulard including men’s ties with a monkey print, and precious monkey-shaped bijoux. 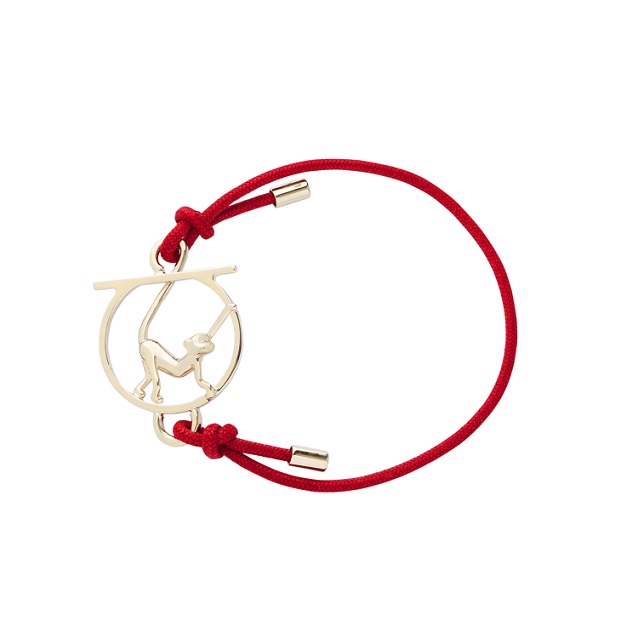 Unveiled to coincide with Lunar New Year, falling this year on February 8th, the collection will be available in Hong Kong from 13 January at the Salvatore Ferragamo boutiques , where it will be displayed in special red and golden windows – colors that are a recurring distinction of the Ferragamo palette. With their original concept enhancing the festive mood, the windows interpret the atmosphere of Lunar New Year with the House’s unique style, combining its roots and customary tradition of Italian excellence with the history and
traditions of the Asian culture. 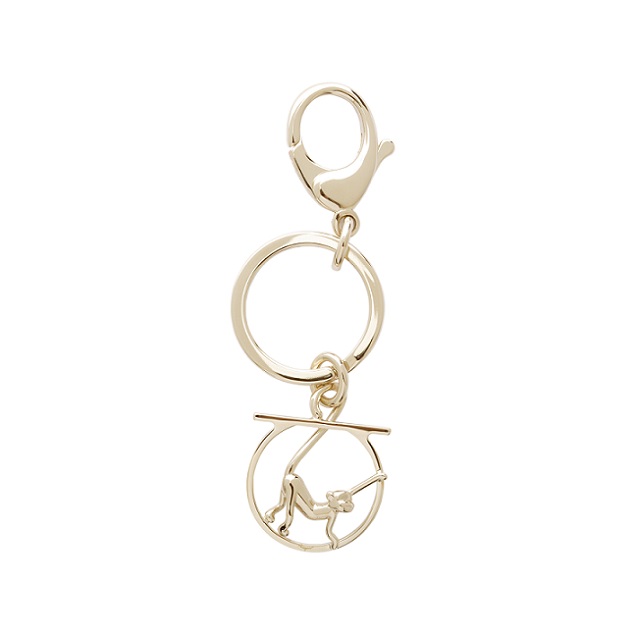