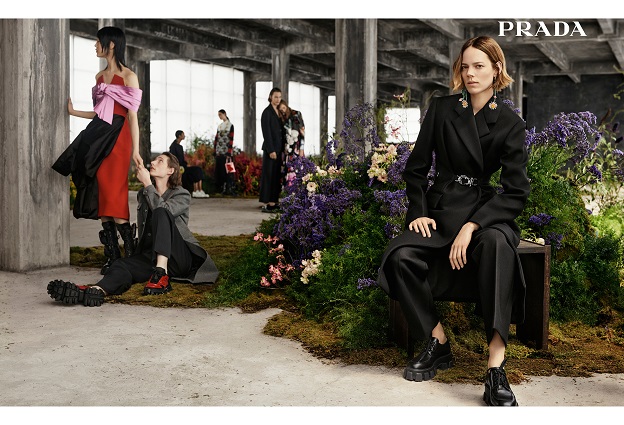 New love, new life, a new perspective on romance. The new chapter of Prada 365 evolves and explores the spirit of the AW2019 Prada men’s and women’s collections, capturing them here hand-in-hand to underscore the identity of the season. Each inspired by the ideas and ideals of romance as a human emotion and an artistic movement, these images showcase both the individual and the collective - romantics, and romance. 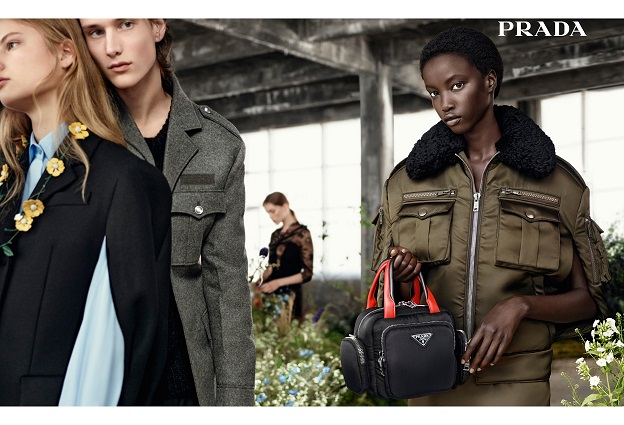 Photographed by Willy Vanderperre, a sense of community is fostered in this tender imagery, a shared ethos and quintessence - a coming together, a romantic movement. The concept is expounded through the surroundings as well as the figures within: here, a tension between man and nature is explored through the attraction of opposites, through images where an interior becomes an exterior, wild nature encroaching on industrial precision, delicate flowers and plants emerging to invade a harsh concrete cityscape. It acts as a modern romantic metaphor, for a coming together of different worlds. 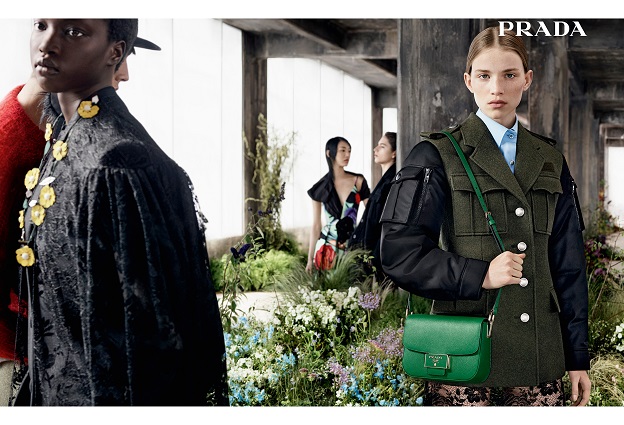 The accompanying campaign film – directed by Willy Vanderperre with Nicolas Karakatsanis as Director of Photography - projects that idea to the future: playing out like a video game, we the audience inhabit the viewpoint not of a voyeur, but an active participant in an unfolding story. Throughout, actuality merges with the fantastical: flowers melt into impressionist blurs, we move at seemingly impossible speed and our vision spins, seamlessly, through 360-degrees. 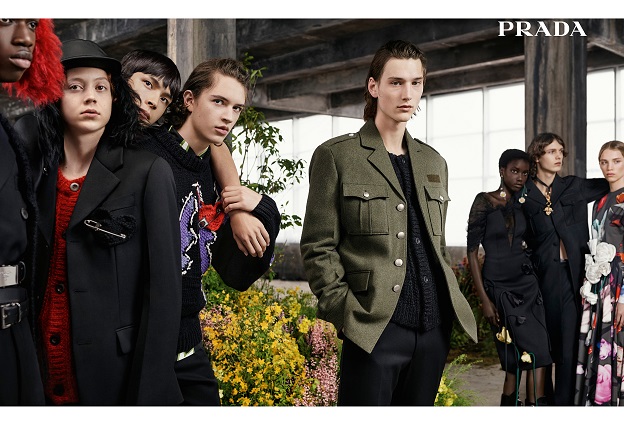 Shifting from the foliage-punctated concrete to a mysterious laboratorium - as if pulling back the curtains on the inner machinations that can create such a surreal scene - our figures become literally electrified. The scenario echoes one of the gothic science-fiction films that served as potent inspiration behind both men’s and womens’ collections - reality, re-made by man. 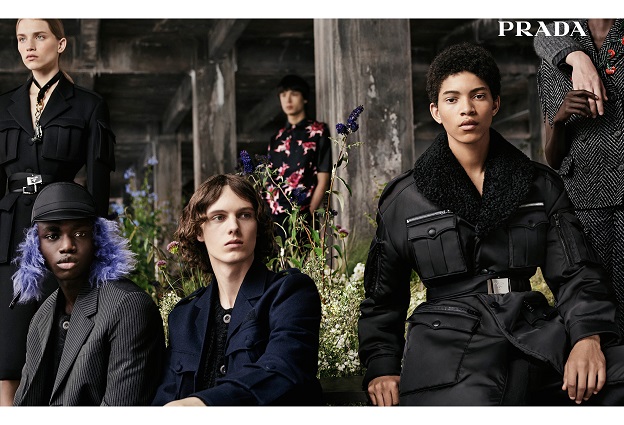 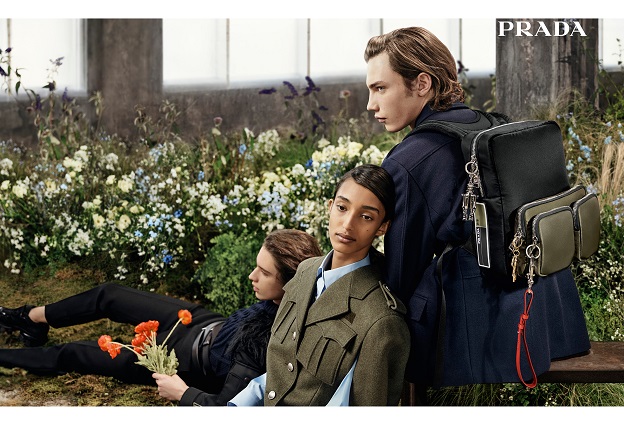 Like a postmodern fête galante, a courtship ritual unfolds between these protagonists in stills and motion, the interplay between different characters and personae powering an emphatic implied narrative. The panoramas see different figures interacting, conversing, engaging, creating enticing, intriguing moments of intimacy, of connection. Yet ambiguity electrifies the scene: like the lush, surreal fields apparently invading the Brutalist urban vista without explanation, the relationships, the storylines behind these romances are uncertain, unsure, mysterious and veiled. They allow myriad interpretation, endless interpretation of their entwined destinies. A modern romance, for modern romantics.