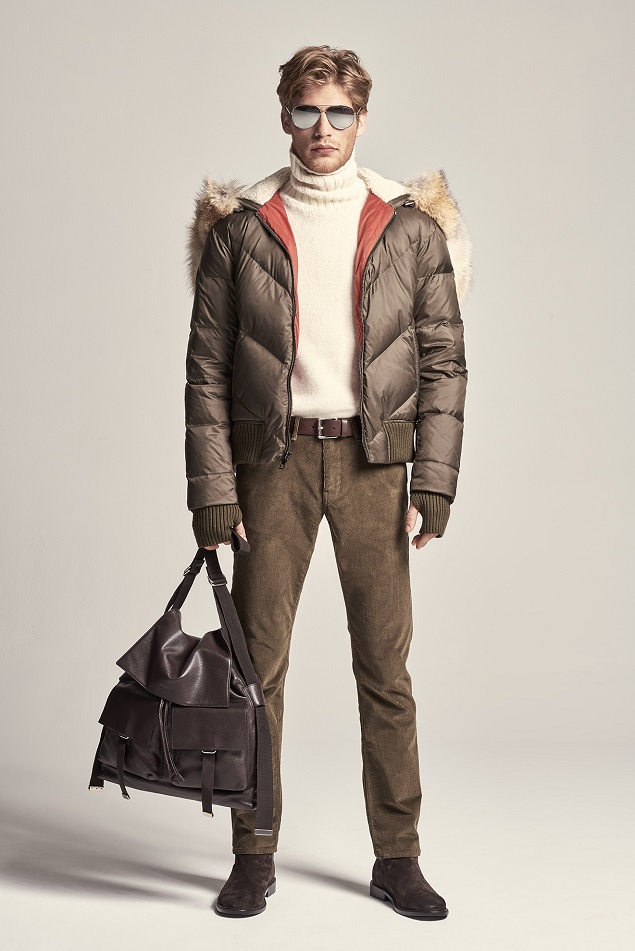 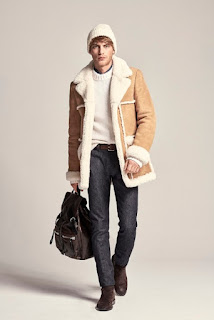 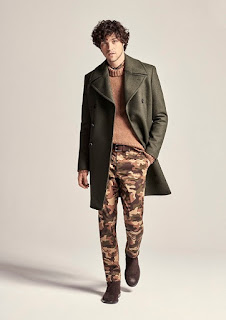 The new campaign spotlights everyday opulence and refined ease in the streets of New York City, specifically the archetypal Manhattan neighborhood that is the Upper East Side. 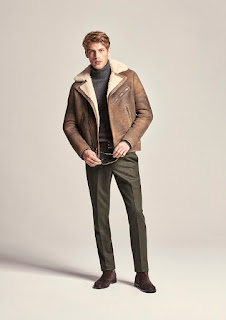 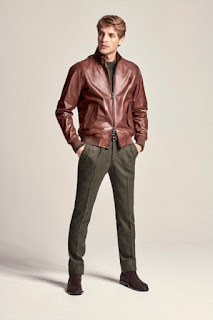 Inspired by designer Michael Kors’ love for the city and deep knowledge of his hometown, Bailey captured the energy and ease of everyday life in the city: models Andreea Diaconu and Baptiste Radufe stopping by a local coffee shop, walking in Central Park, moving through the city’s streets. 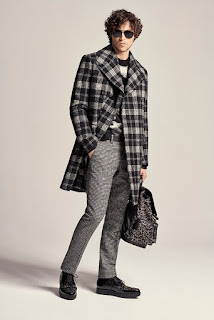 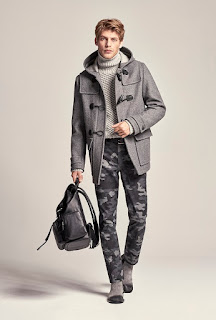 The cinematic locations provide a rich backdrop for the season’s opulent, free-spirited clothes and accessories. “I wanted the campaign to evoke a sense of life in New York City as it’s really lived, to catch the day-to-day things people do amidst the energy and beauty of the city. There’s a wonderful naturalness and immediacy to Lachlan’s pictures that made him the right choice to tell this story.” 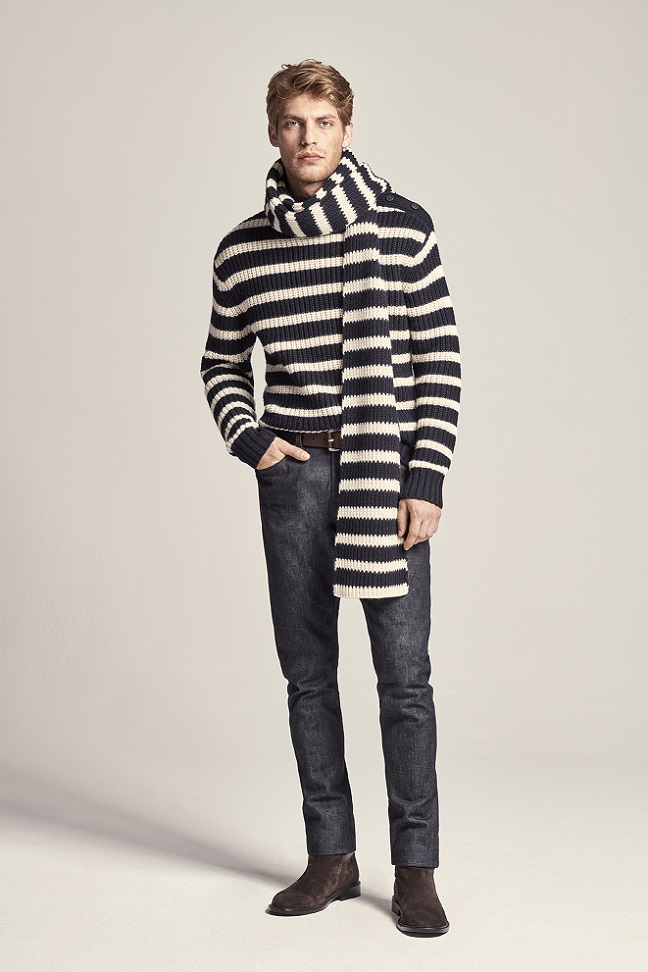