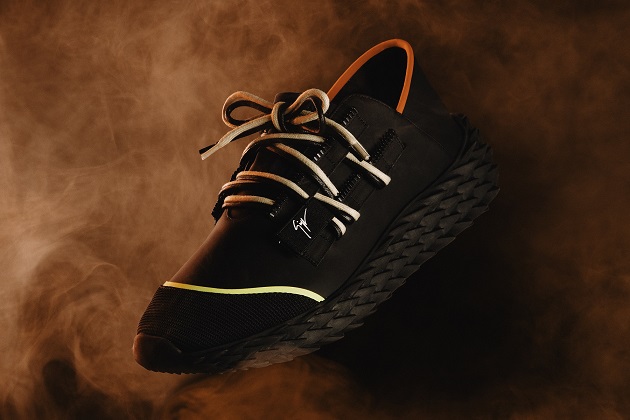 A fashion-forward, rebellious style made for the modern street. Mischievous. Unapologetic. Youthful. Unexpected. This is the “Urchin” - an innovative, new sneaker designed for next-generation rebels and the kinetic cities they live in. The name says it all: Street urchin - a mischievous, rebel rouser speaks to the sneaker’s nonconformist attitude. While its specially crafted spiny sole speaks to the distinctive markings of its namesake sea dweller. “I’ve always been inspired by the energy and pulse of the city,” says Giuseppe Zanotti. “Whether its Tokyo or Shanghai or New York, the common thread is a non-stop dynamism mixed with an independent attitude. The “Urchin” encapsulates that vitality and unorthodox mindset.” 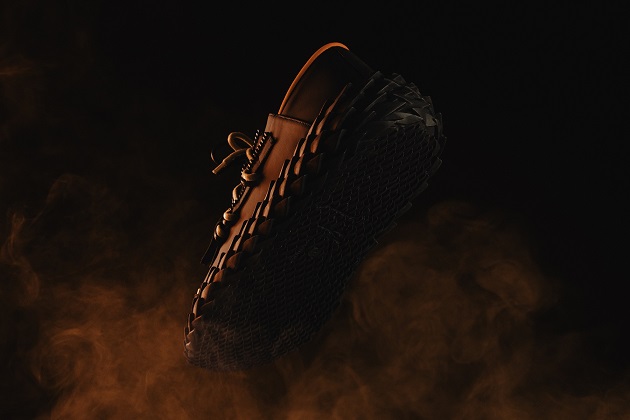 Beginning with the sneaker’s state-of-the-art sole - a lightweight, technical material trimmed with 3D scales, the “Urchin” literally cuts through the crowd. The super flexible upper in neoprene, features graphic contrast trim and lateral deconstructed double zips - a nod to Giuseppe Zanotti’s iconic hardware. Woven through the zips are the sneaker's laces, creating an unexpected trick of the eye. Colorways include two unisex models in black and white, respectively; a women’s low-top in cool nude and a men’s style in vivid orange.
Posted by mylifestylenews at 12:00 AM