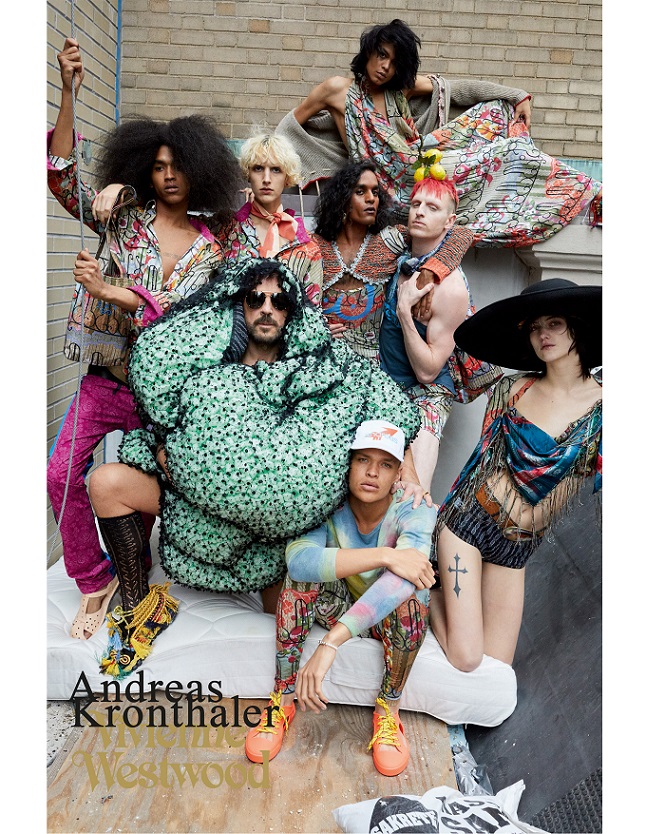 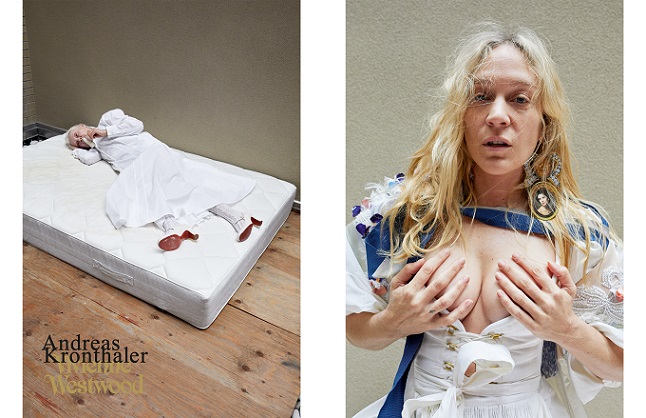 We really loved Chloe (Sevigny) for the campaign- I met her at our exhibition and she looked so great- she’s so lovely and looks really good in our clothes! 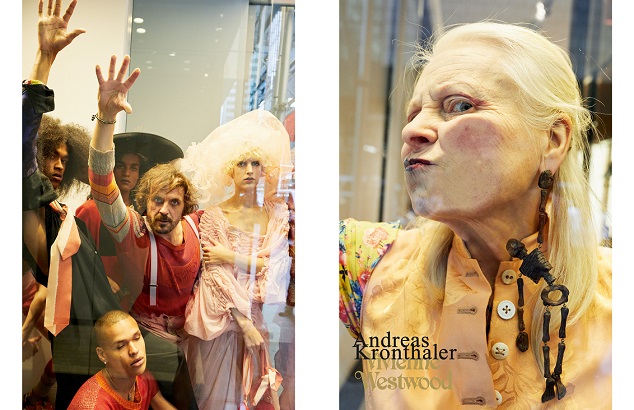 I like New York. With everything that’s going on there politically, it feels charged, like there is a new energy. People seem to be really standing-up!” - Andreas Kronthaler 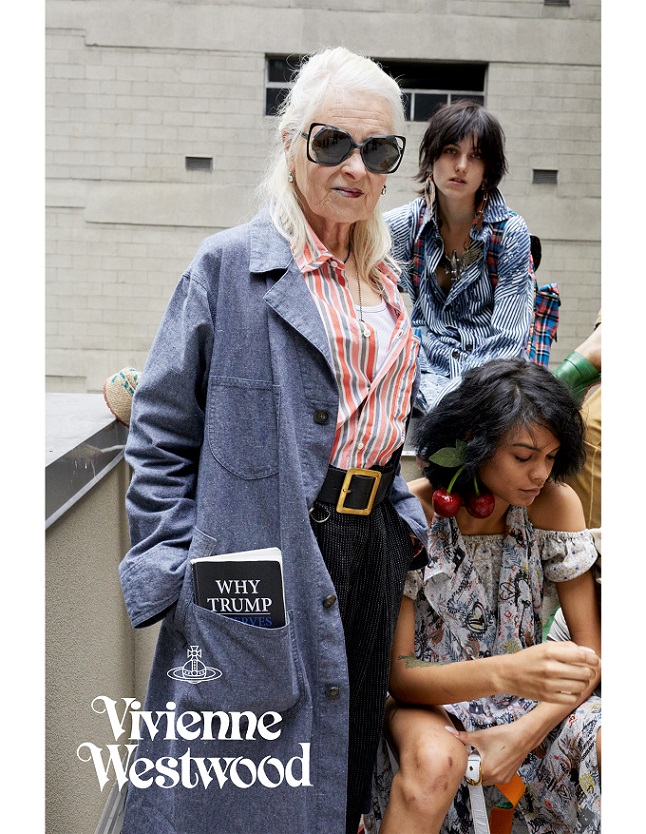 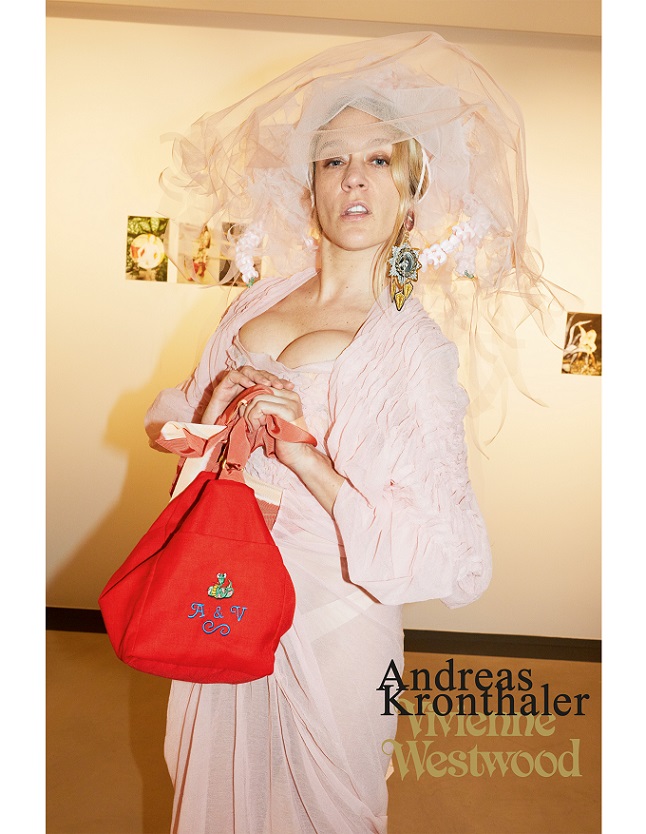