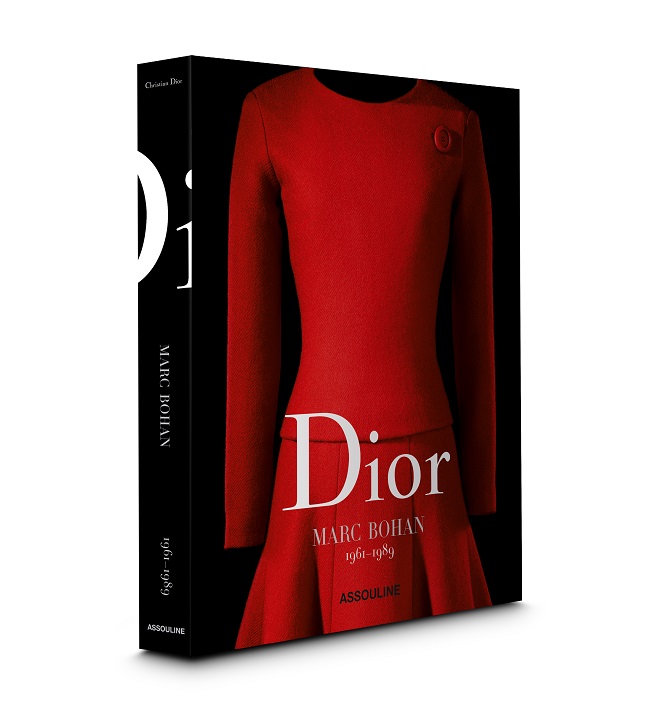 Dior by Marc Bohan, published by Assouline, is the third in a series of seven books devoted to the designers who succeeded each other at the head of the House. Available from April, the book looks back on three decades of Dior history. 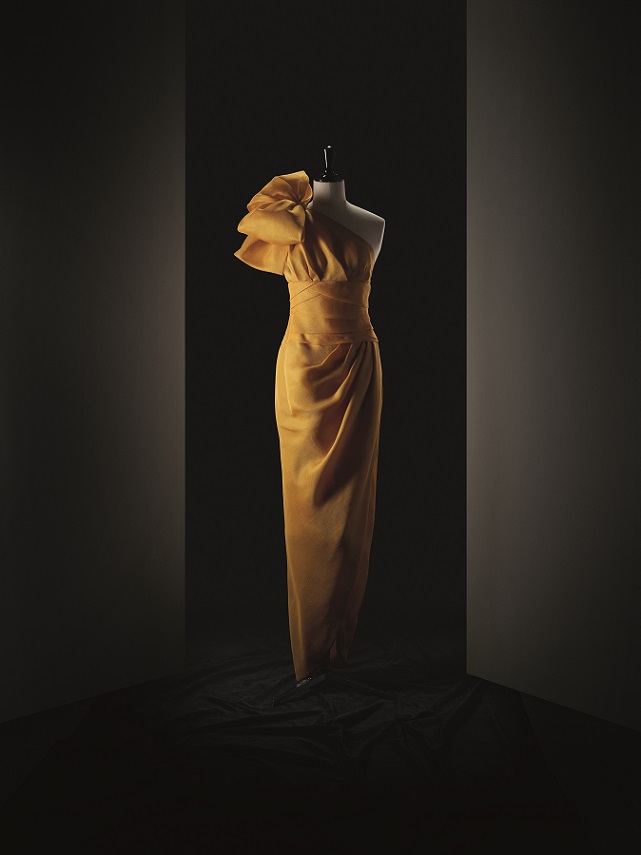 This rich heritage is recounted by the writer and journalist Jérôme Hanover and documented by hundreds of images of dresses shot by Laziz Hamani along with archival photographs. 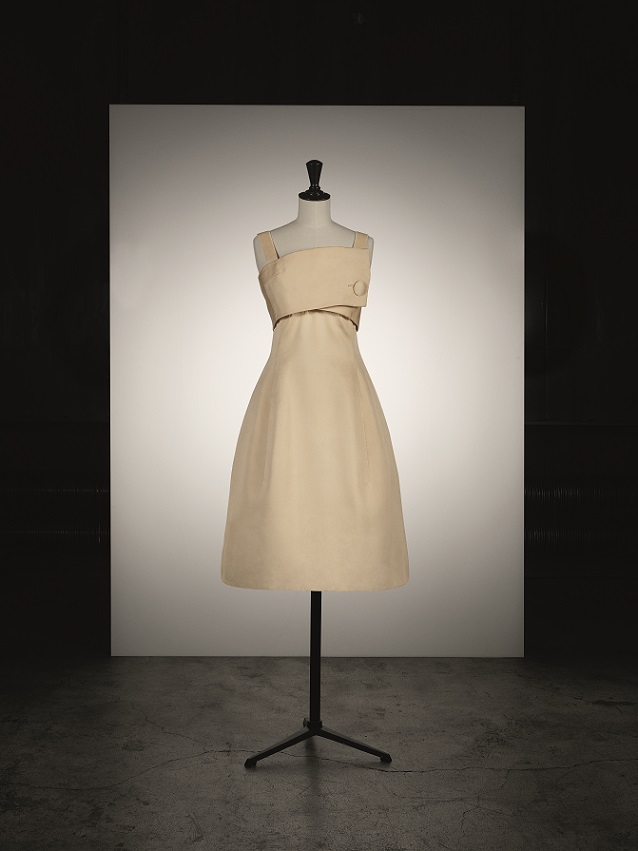 The descriptive portraits of a selection of forty creations reveal the inspirations, universe and personality of Marc Bohan, with whom the author met numerous times, to tell the story of the longest relationship between a designer and the house of Dior. In the spring of 1957 Christian Dior offered Marc Bohan a position working for him. 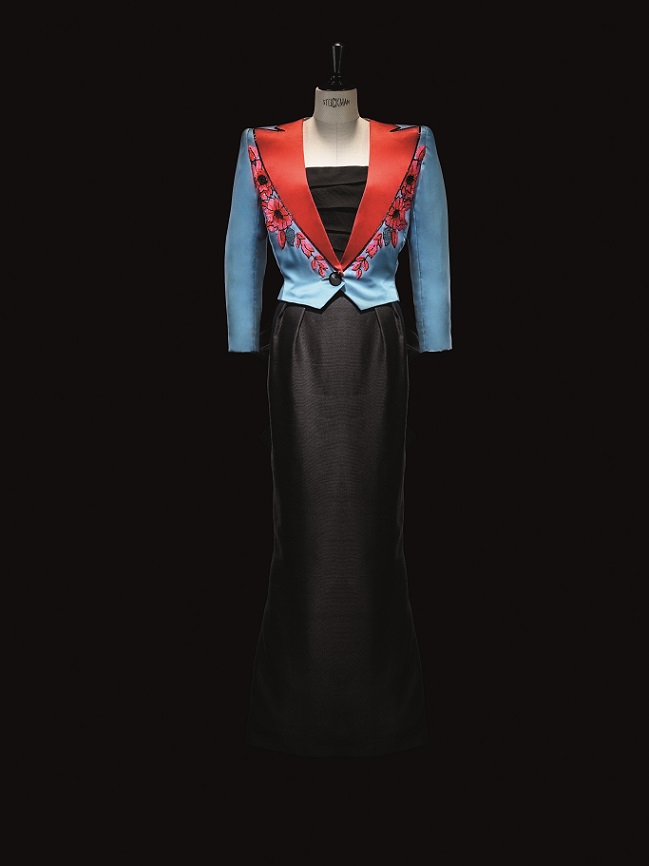 At that time, the designer already had an assistant, Yves Saint Laurent, so he intended entrusting him with his New York couture outpost. But fate had decided otherwise. After the death of Christian Dior and following an experience across the Channel, during which he jolted the habits of the English clients, on September 28, 1960, Marc Bohan became the House’s third Creative Director. 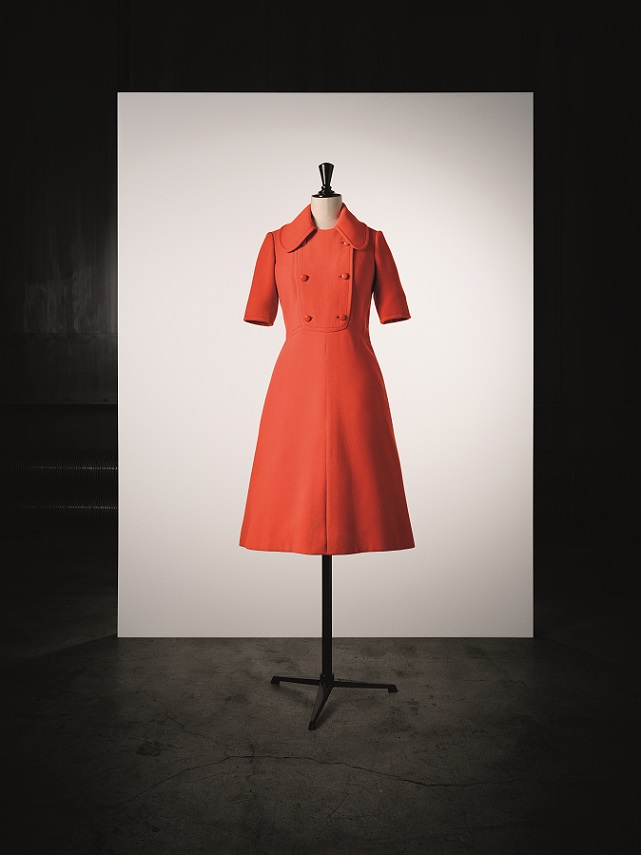 In 1961, as a result of his first autumn-winter collection dubbed the Slim Look, he ushered in the era of women dressed in an unhindered manner. “The silhouette is supple, slim, the shoulders are natural, the waist sinuous, the hips are very flat. The skirts flare gently in an alert movement and stop just below the knee,” the collection’s press release noted. 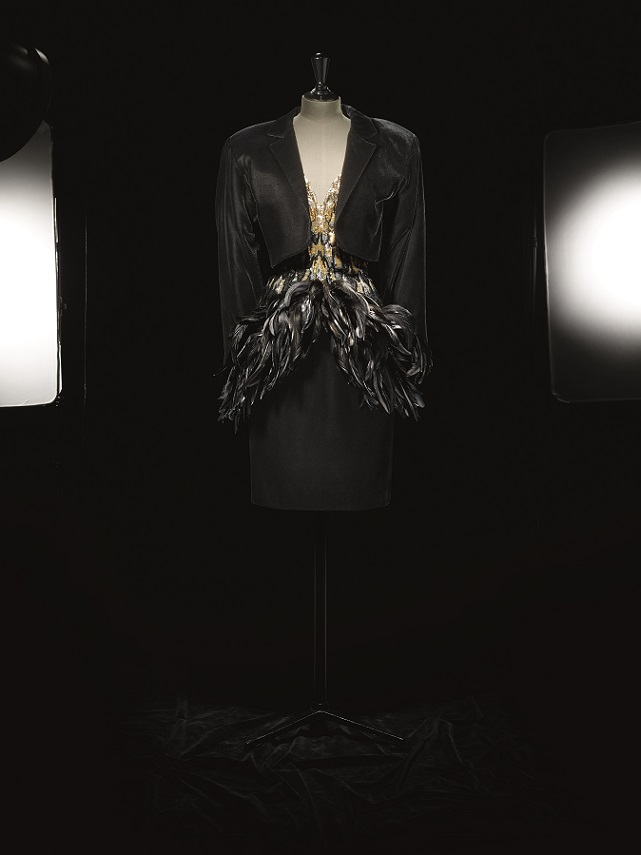 Over the course of three decades, from 1961 to 1989, Marc Bohan established close links with the world of the arts and the most famous personalities of the time, including the artist Niki de Saint Phalle. His fondness for faraway cultures enabled the designer to infuse the House with this particular spirit of discovery and freedom, without ever losing sight of his objective: “To make sophisticated clothes simply, with a touch of insolence every now and then.”
Posted by mylifestylenews at 12:00 AM