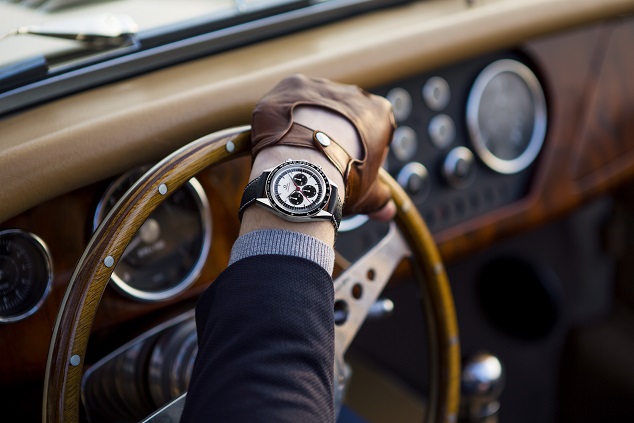 The original OMEGA CK2998 was released in 1959 and, for collectors, it has since become one of the most sought-after vintage Speedmasters in the world. With its Alpha hands, symmetrical case and dark bezel, it has always had a strong following amongst the most admiring watch enthusiasts. The model also has a particularly notable reputation as the “first OMEGA in space”. In 1962, astronaut Walter "Wally" Schirra made history when he wore his own personal Speedmaster CK2998 during the “Sigma 7” mission of the Mercury program. 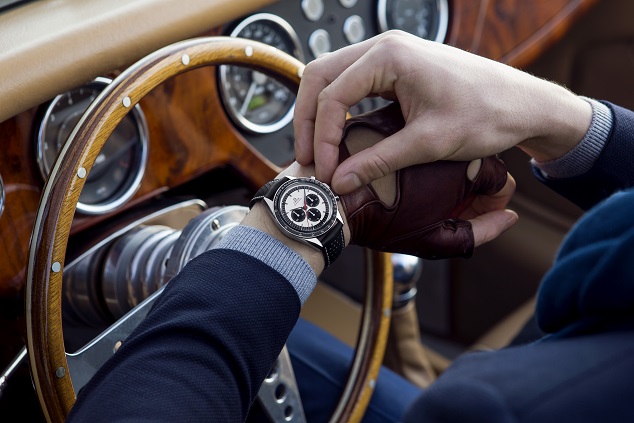 Today, OMEGA has used this classic model as inspiration for its newest timepiece. So many of the iconic features have been retained, yet the watch is on a mission to reach new fans, through several updates to its stunning design. All three subdials are black, as well as the minutes track and the polished ceramic bezel with its white enamel pulsometer scale. There is also a black leather strap with a white rubber interior that has been micro-perforated. 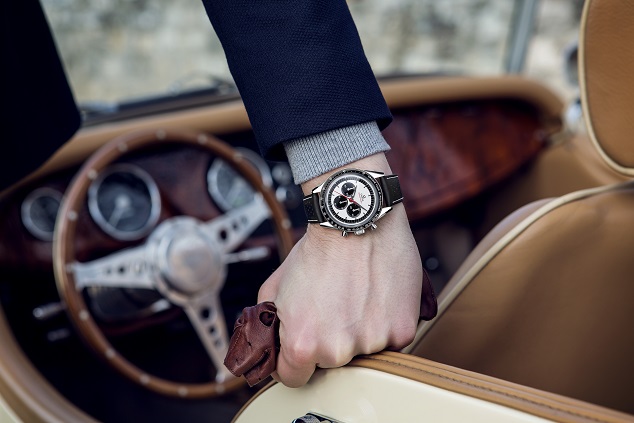 The pulsometer scale, which is used to check a person’s heartbeats per minute, has particular relevance to the CK2998.  With the original models, customers were able to choose from four different versions of the timing bezel (including tachymeter, pulsometer, decimal or telemeter). Therefore, this new model remains in-line with that design heritage. The polished and brushed stainless steel case is complemented by a lightly sand-blasted silvery dial that also houses a number of exquisite features. Firstly, blackened “Alpha” hands are used for the hours and minutes, while sand-blasted rhodium-plated “Alpha” hands are used on the subdials. The chronograph seconds hand comes in varnished red. 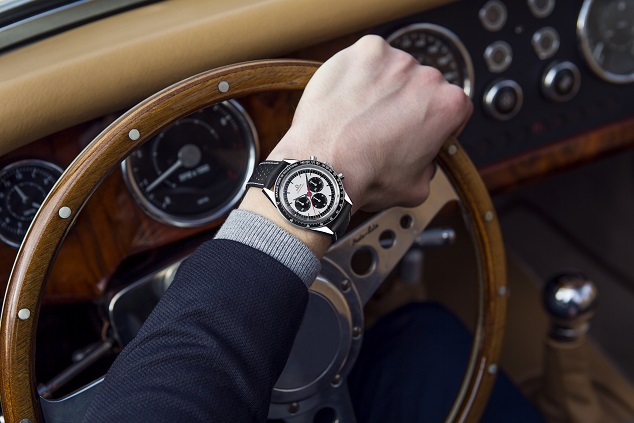 The hour and minute hands, as well as the blackened indexes, also include Super-LumiNova for increased visibility in dark conditions. 2,998 of these collectable watches have been produced and each unique Limited Edition number can be found on the caseback, along with the original Seahorse medallion and a “SPEEDMASTER” engraving. Finally, it’s important to note that the heritage of this model continues on the inside. Each Limited Edition is driven by the OMEGA Calibre 1861, a movement that is deeply rooted in the history of the “Moonwatch”. Now, its adventure will continue through wearers of this new timepiece. 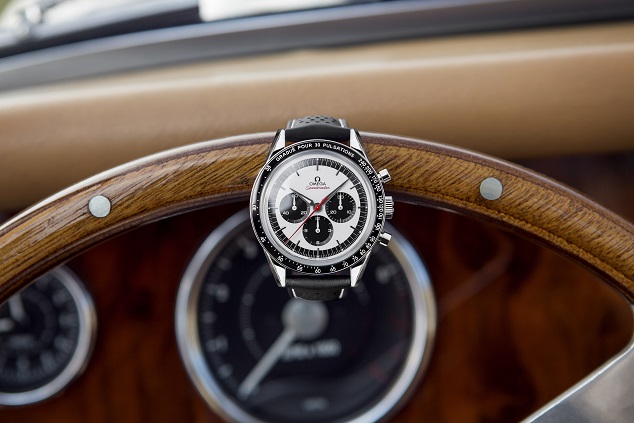