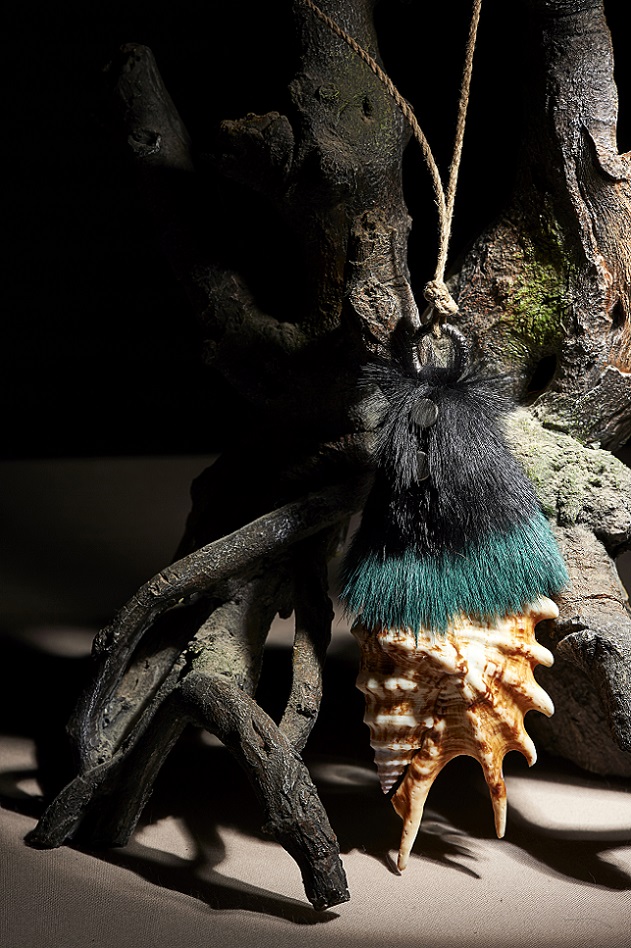 It is possible that the earliest designed object was a talisman - an object believed to hold supernatural powers. Its intricate form would have exuded mystery, indicating the determined work of some atavistic clan. But what makes a pendant a talisman? It is only named such after it has performed its magic: its efficacy proves superiority over common objects; its potency suggests some higher purpose. 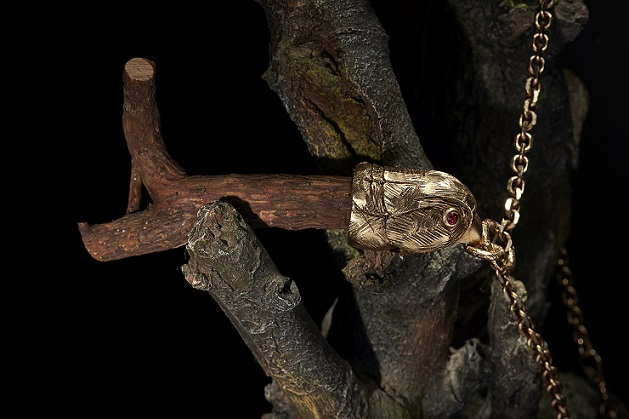 A glinting crystal on a silver chain or clasped rope, exotic shells laced together with precious metal, wooden twigs clutched by animal deities; charms are catalysts only once their symbolism is deciphered. It is an object’s desirability - the perfect balance struck between nature and design that truly gives it sacred energy. Even in mythology, a talisman’s strength is maintained as long as it is coveted. 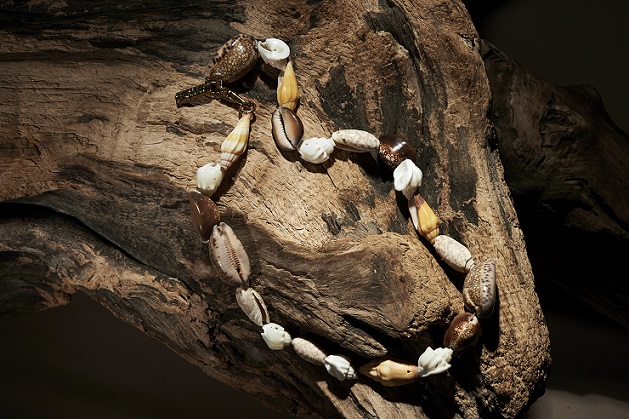 Handcrafted from silver, semi-precious stones, and natural materials, Prada’s first jewelry collection plays on the relationship between primeval artifacts and the relentless progression of so-called civilization. The unisex line is made up of rarified elements, each uniquely coarse in shape, lined with fibers and locked into exquisitely refined silver moldings. The jewelry is packaged in an elegant, satin-lined Saffiano box that reflects an inspiration of mystical entities found throughout history. The material contrasts give each piece distinct character and emphasize the way in which primitive forms have eternally shaped human consciousness. 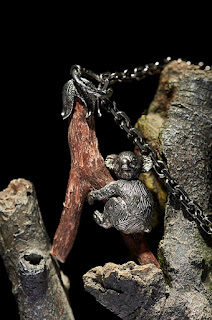 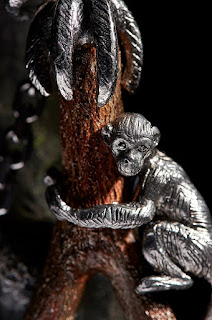 Whether these elegant compositions of wood, shell, labradorite, amethyst, citrine quartz shingle, rock crystal, and wild animals in sculpted silver will indeed ward off evil, summon good will, or guarantee luck, depends in part on one’s trust in the power of symbols (then again, whether any artifact of style - a handbag, a ring, a label can exude power depends on that exact same variable). Regardless, the Prada Talisman will reveal its true aura only once it has worked its magic. 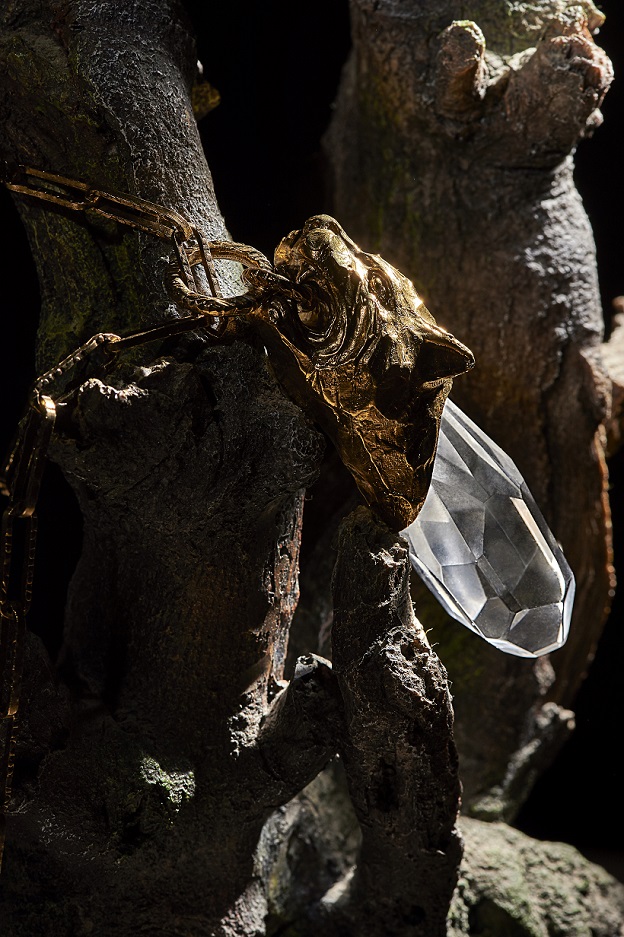