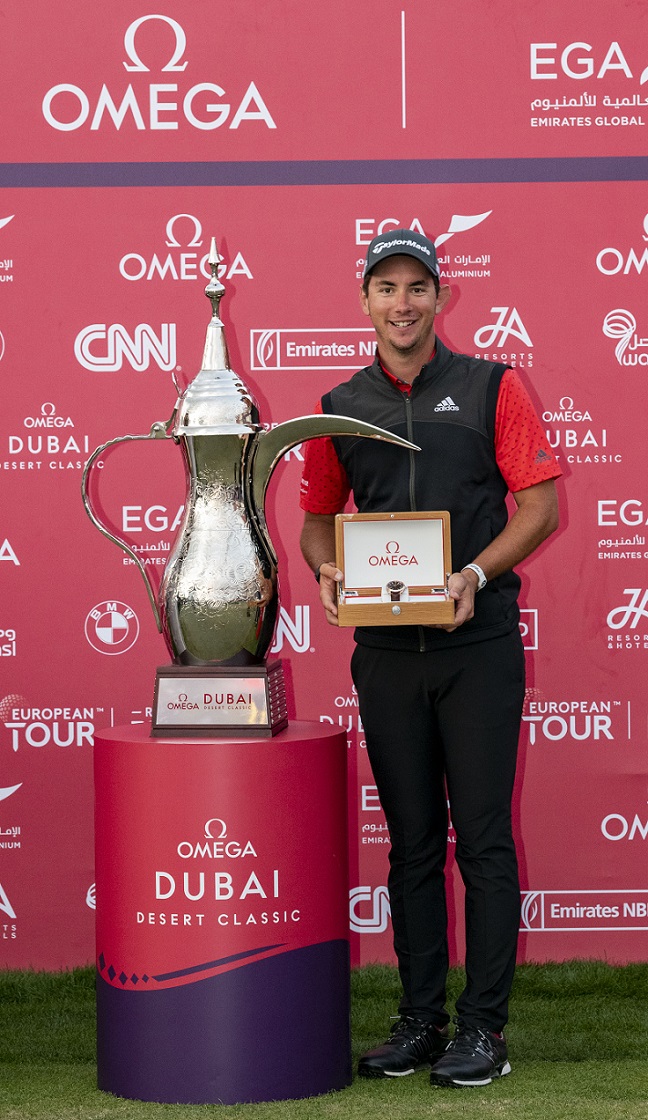 Following four days of enthralling golf, with the final day concluding in a windy finish on the course, the 2020 OMEGA Dubai Desert Classic has resulted in a stunning victory for Lucas Herbert of Australia. 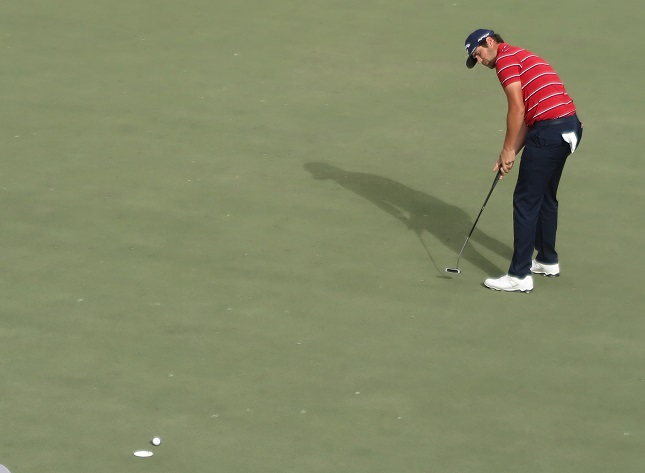 The OMEGA Dubai Desert Classic has been a part of the European Tour since its inception in 1989 is considered the top professional golfing tournament in the Middle East and in recent years has risen to become a widely recognized and reputed tournament on the world circuit. 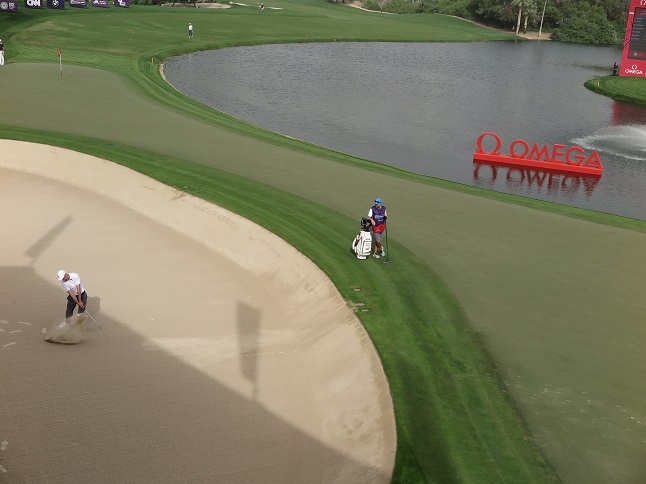 The event played out on the renowned Majlis course at the Emirates Golf Club and included a number of world famous players including OMEGA’s own Sergio Garcia and Tommy Fleetwood. 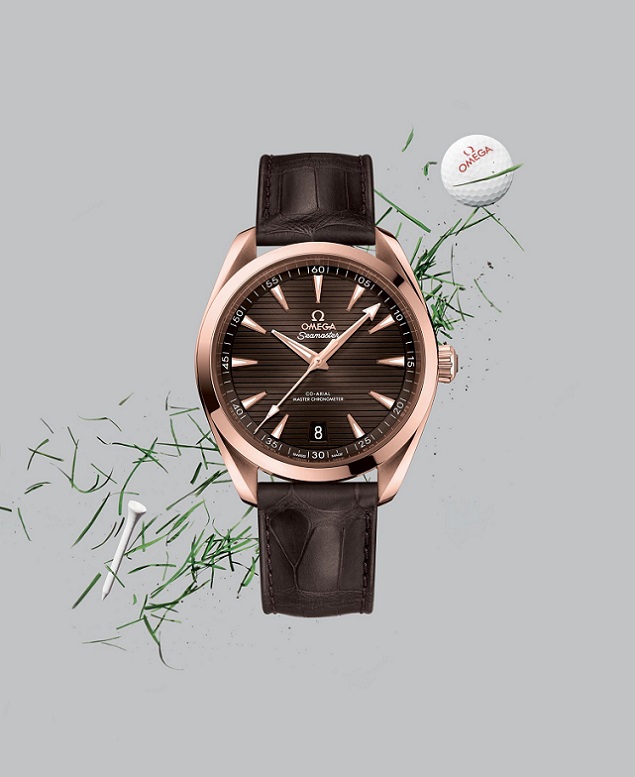 Herbert received a brand new OMEGA Seamaster Aqua Terra, along with the championship trophy and winner’s check for his prize. The timepiece embodies a visionary design and sophisticated style. 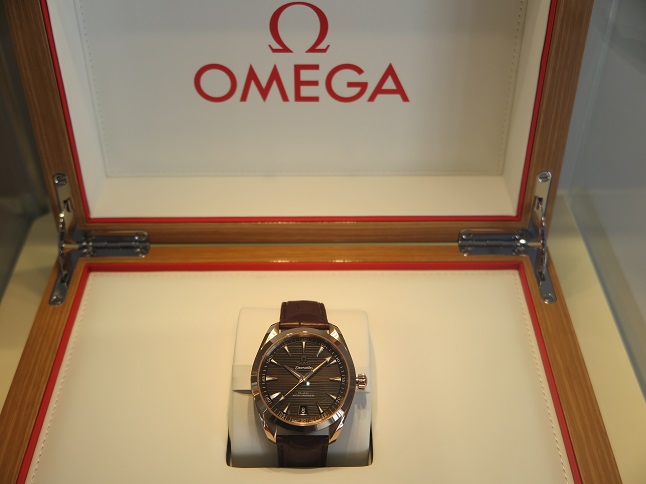 Presented on a brown leather strap, the symmetrical 41 mm case has been created in 18K Sedna™ gold and features a brown sun-brushed dial distinguished by a horizontal ‘teak’ pattern, which is inspired by the wooden decks of luxury sailboats. The timepiece is powered by the OMEGA Co-Axial Master Chronometer Calibre 8901, certified at the industry’s highest level by the Swiss Federal institute of Metrology (METAS). 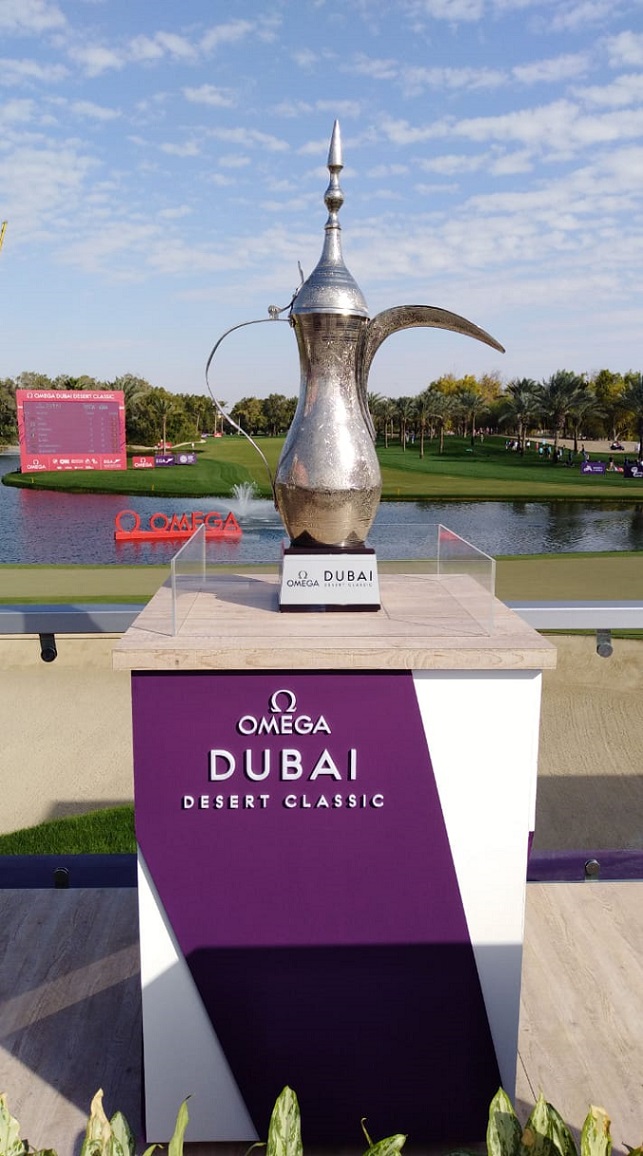