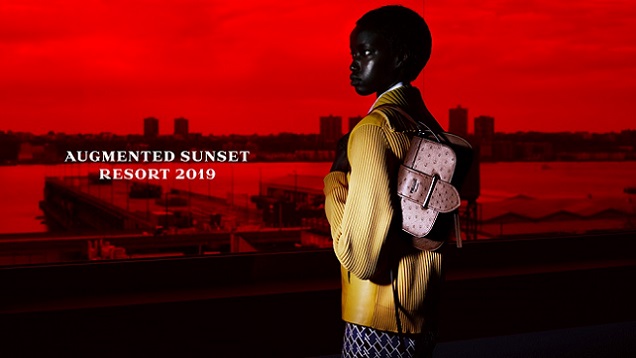 A challenging of reality, a blurring of horizons. ‘Augmented Sunset’, the images revolving around Prada’s 2019 Resort collection, frames models in striking, expressionist panes of scarlet, like an abstraction of a sunset, an invention. 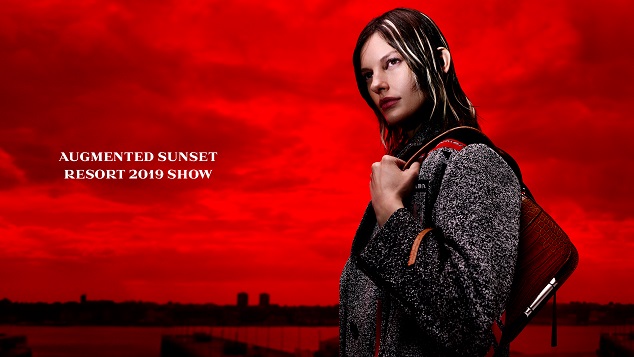 Recorded during the Resort show at Piano Factory, Prada’s New York headquarters, these reportage images capture the immediacy of clothes in the show’s controlled, considered environment, devised by Herzog & de Meuron. Complimenting their design for the architecture of the entire address - undressed to the precise, pure concrete structure that give the building form - these images challenge the divides between interior and exterior, between real and imagined. 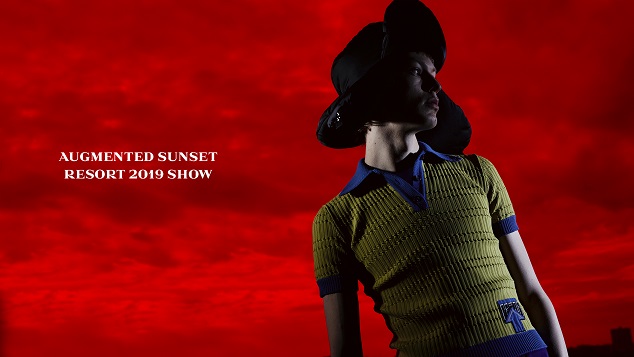 Walls of red plexiglass, exactly mirroring the windows of the space, veil the outside and lend their hue to the inside. The effect is a simulacra of a sunset, a synthetic recreation of a natural phenomenon. They serve not as decorative devices but as lenses, as prisms to refract and warp. They reframe and recontextualises the New York cityscape, transforming the metropolis into a graphic exercise, a backdrop to emphasise both the clothing, and the distinct identities of each wearer.
Posted by mylifestylenews at 12:00 AM