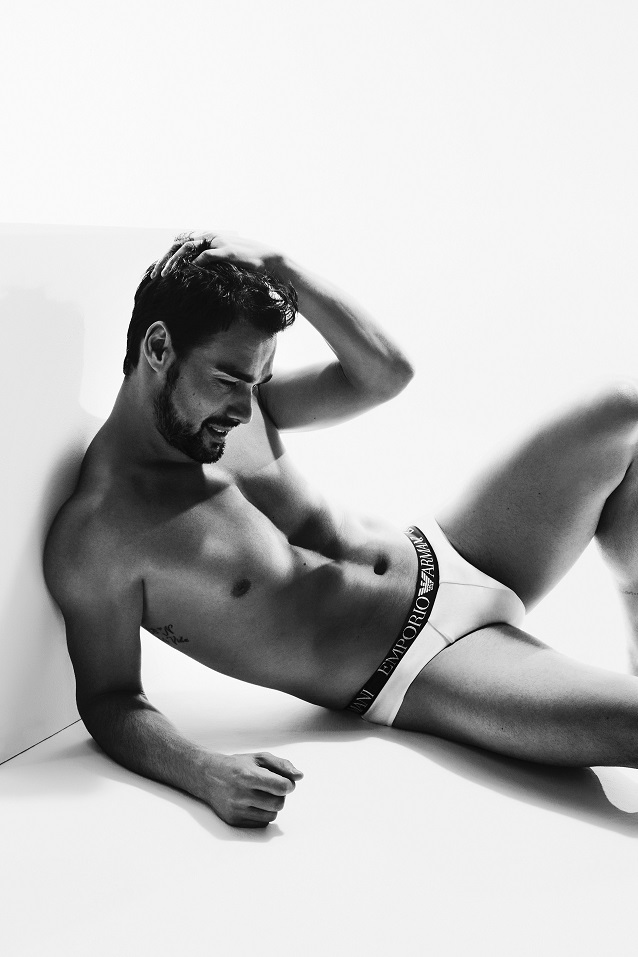 The Armani Group announced that from January 2019, Fabio Fognini will be the new face for the EA7 Emporio Armani sports line and Emporio Armani Underwear worldwide. The former tennis player Flavia Pennetta, unique Italian to win the US Open and wife of Fabio Fognini, will also appear in some shots in the ad campaigns. 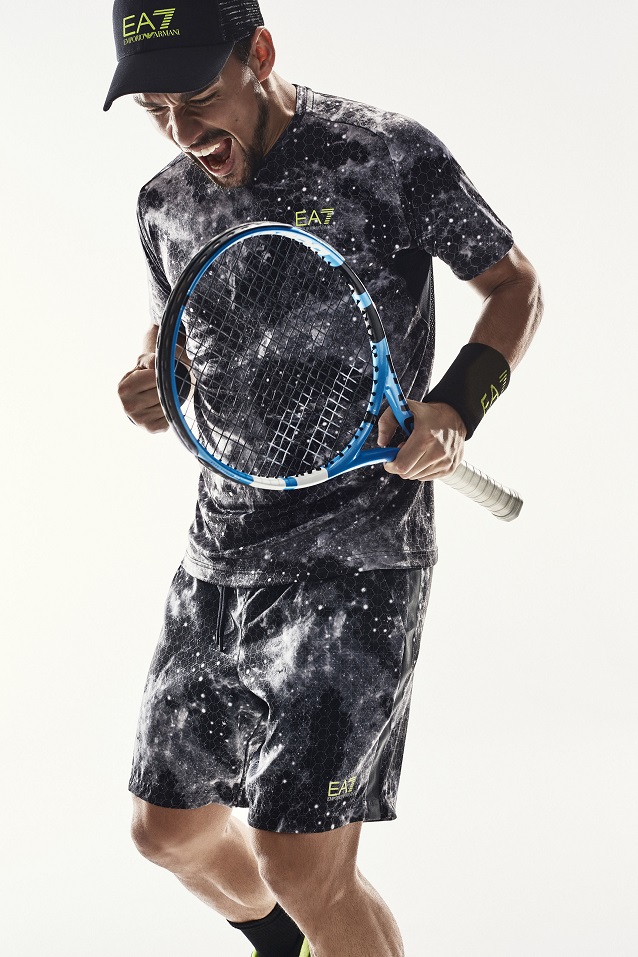 Fognini, who with his eight singles titles ranks second in terms of the number of ATP tournaments won by Italian players in the Opens era, will wear EA7 Emporio Armani technical garments on court, starting from 7th January. This is the first date of the Auckland Open tournament in New Zealand, which will be followed throughout the year by the Australian Open, the Davis Cup, the French Open and Wimbledon, with the season concluding with the US Open. 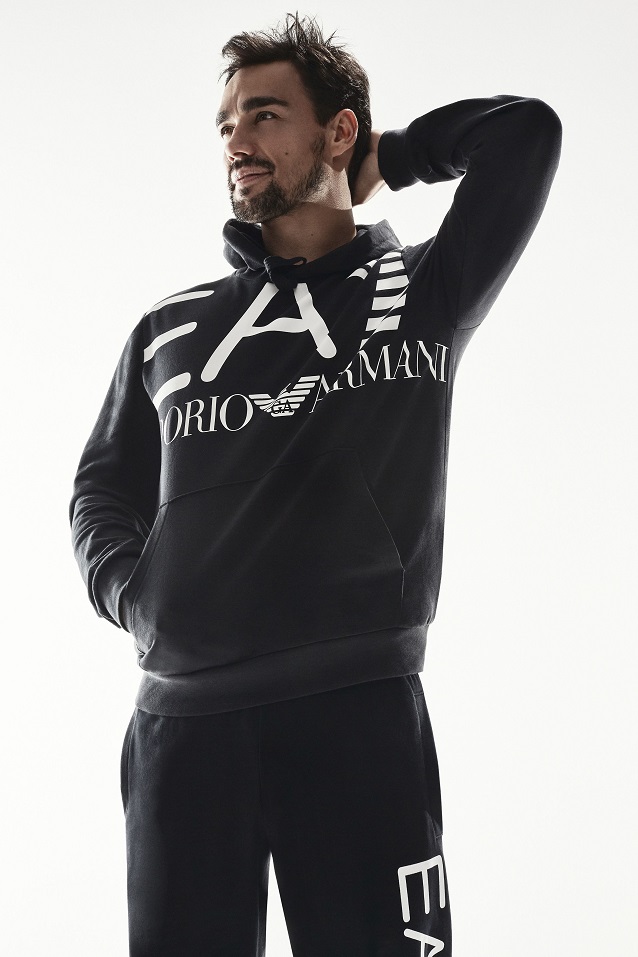 The technical clothing provided comprises functional outfits of T-shirts and shorts – one in green fading into grey and one in graphic designs in grey; a further tennis shirt and shorts combination comes in blue.The well-designed construction of the garments and the materials used facilitate sporting performance. VENTUS7 technology, with its innovative system for regulating body temperature and abrasion-resistant seams, is ideal for tennis players, whether playing indoors or outdoors. The looks are inspired by the EA7 seasonal collection and are complemented by wristbands, headbands, caps, socks and sweaters in French terry cotton. 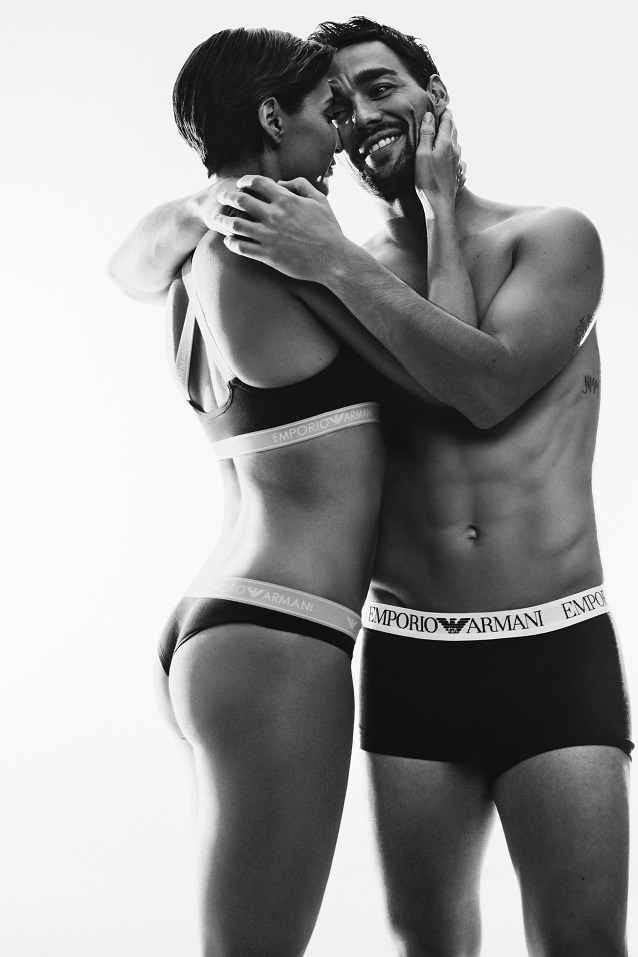 The shots, by Serge Guerand for the Emporio Armani Underwear and EA7 Emporio Armani campaigns, portray Fabio Fognini and Flavia Pennetta on a neutral, white background, and emphasise their physicality and dynamic athleticism.
Posted by mylifestylenews at 12:00 AM