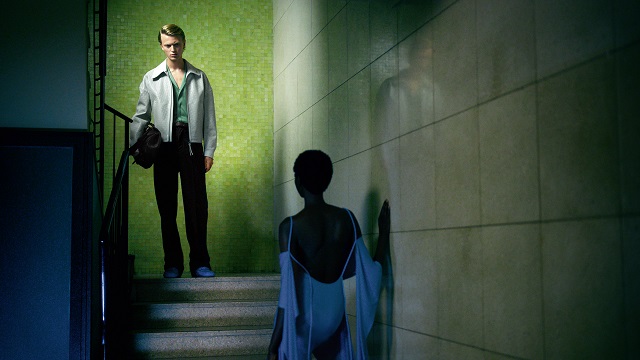 Salvatore Ferragamo SS2021 advertising campaign is a masterpiece of suspenseful refinement. Cut directly by Oscar-nominated director Luca Guadagnino from his atmospheric collection film, the portfolio of stills and short video curated by Guadagnino alongside Salvatore Ferragamo Creative Director Paul Andrew draws from the Alfred Hitchcock inspired film, set in Milan, that was shown before the fashion show in September 2020. Conceived as both an homage to Hollywood - the site of the founder’s first success and to Milan - the location of 21st Century Salvatore Ferragamo’s fashion expression - the campaign combines the heritage of artistic artisanship and technical innovation. 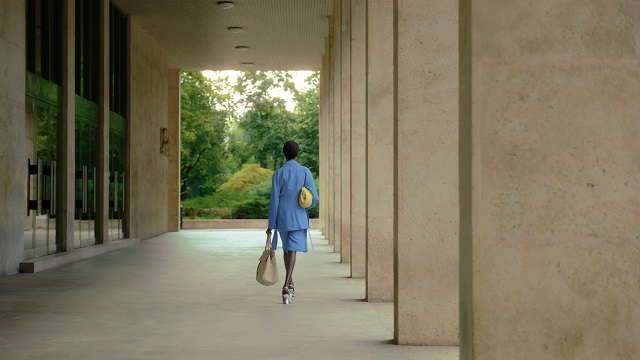 Guadagnino’s ensemble is Mariacarla Boscono, Maggie Cheng, Jonas Glöer, Samer Rahma and Anok Yai. The alchemy of the director's eye brings them together in a series of meaningful mise-en-scenes that are ripe with intrigue and suspense, and in which Paul Andrew's beautiful Technicolor hued-designs co-star. 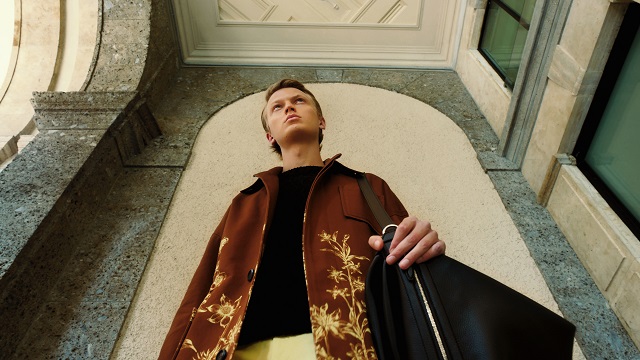 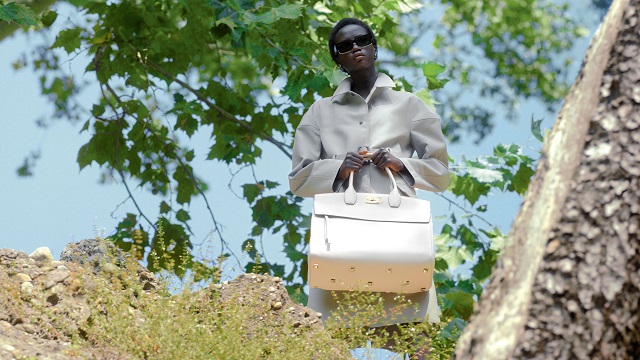 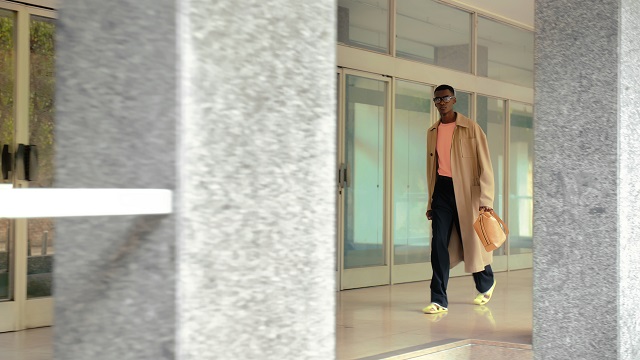 Paul Andrew said: “Luca and I spent several hours going through the film we made for this collection frame by frame. It was a fascinating process that reminded me of pulling apart a made garment or vintage shoe to discover the secrets of its construction. 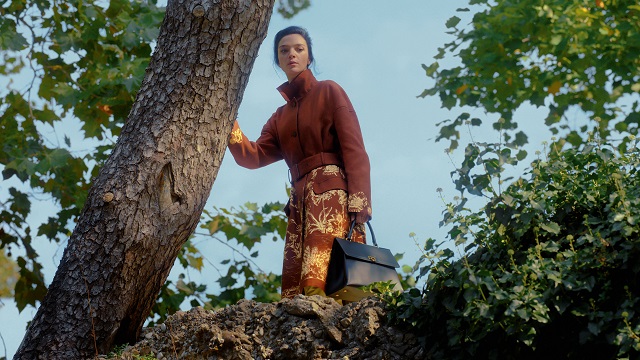 What we discovered was that the stills - when we found the perfect moments of light, angle and focus - invited you to dwell on the qualities we’d worked to explore in the film; the texture and boldness of the collection, the interplay of the aesthetics between the construction of the accessories and the architecture of Milan, the impact of the Technicolor palette, and the mystery of the characters’ motives. We hope this portfolio will entice the onlooker to imagine themselves in this suspensefully chic milieu and to see themselves wearing Ferragamo as the stars of their own intriguing life stories”. 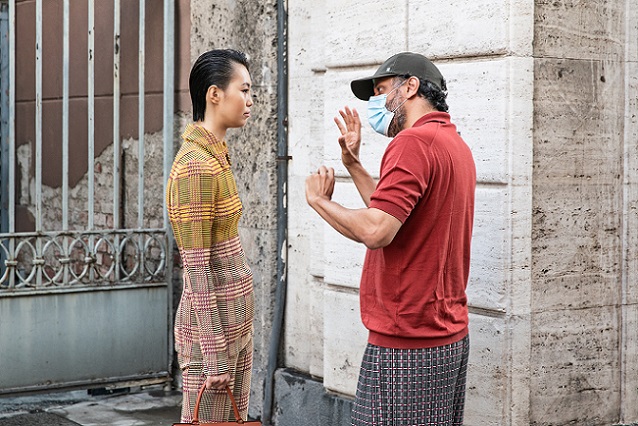 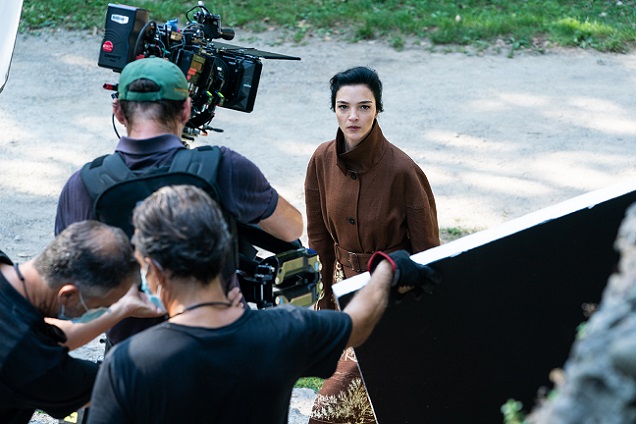 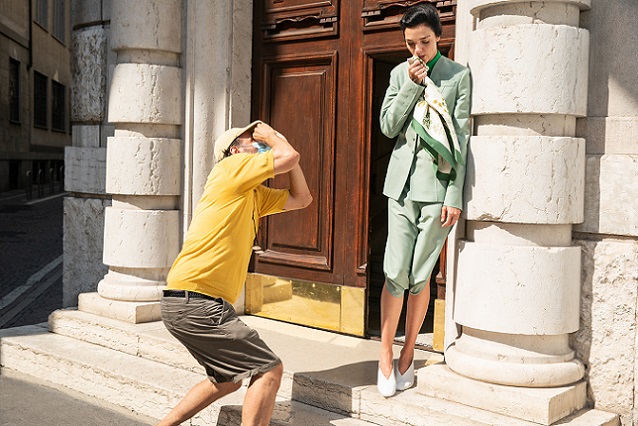 Behind the scene 3
Posted by mylifestylenews at 12:00 AM