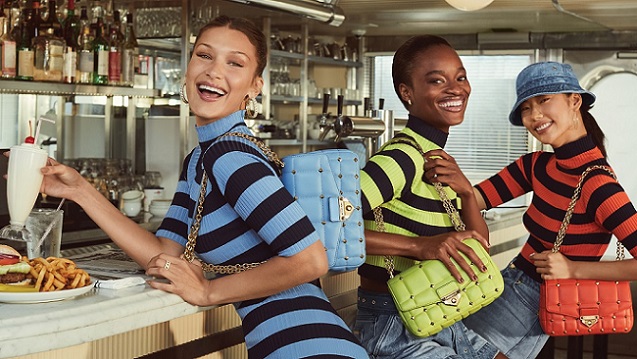 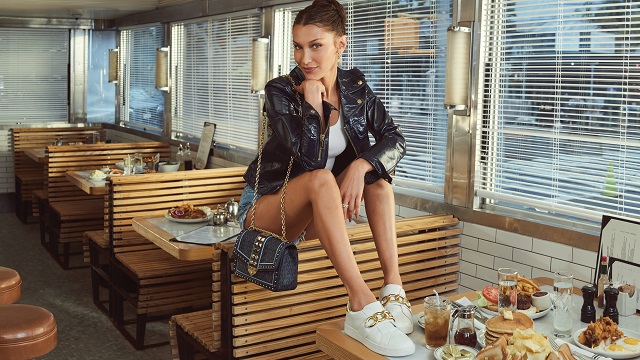 The new campaign reimagines the brand’s jet set roots for the current times. Borrowing legendary editor and fashion icon Diana Vreeland’s famous line, “the eye has to travel,” we focus on those elements of travel adventure, exploration and a new perspective that are experienced even when staying close to home. Throughout the video-driven campaign, we rediscover New York City through the daydreams of quintessential jet-setter and supermodel Bella Hadid. From the Empire Diner to The American Museum of Natural History, to Central Park and breathtaking views of the New York Harbor, the campaign opens the door to some of New York’s most iconic sights. 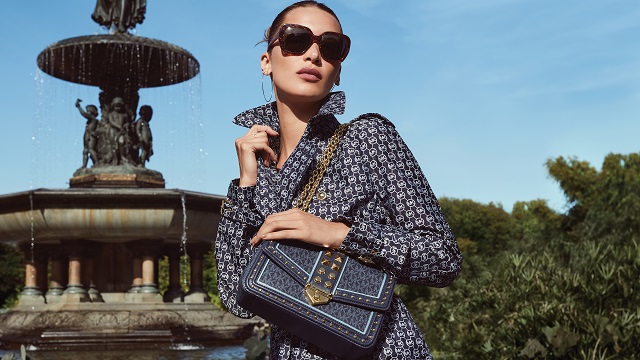 “As Diana Vreeland famously said, ‘the eye has to travel’ and during these times when we might not be able to experience new destinations, we have to find other ways to change our eye and imagine different possibilities,” says Michael Kors. “Whether it’s looking back at old photos, flipping through a travel book or visiting places in your city or neighborhood, we all need that momentary escape to decompress and feel inspired.” 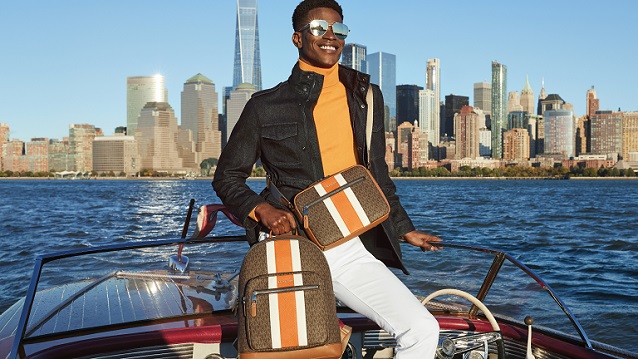 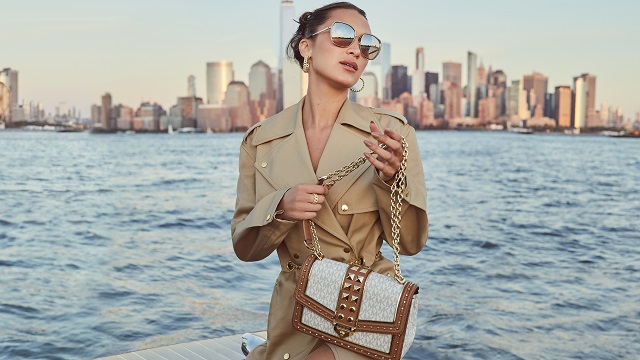 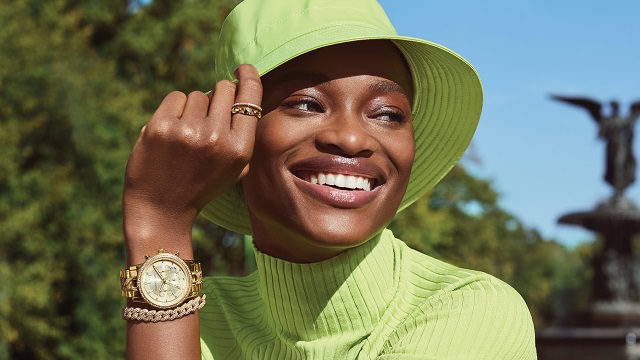