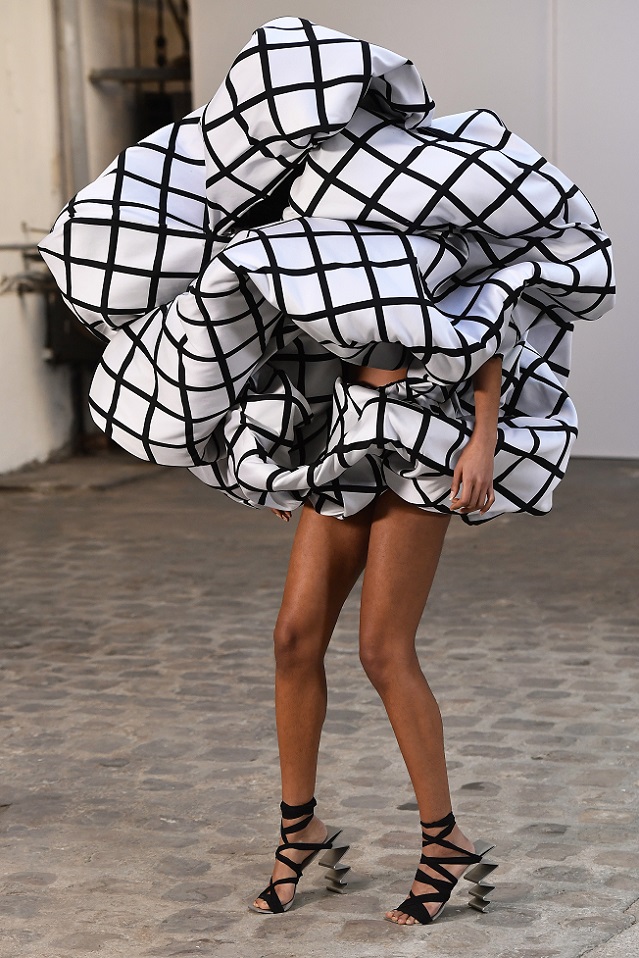 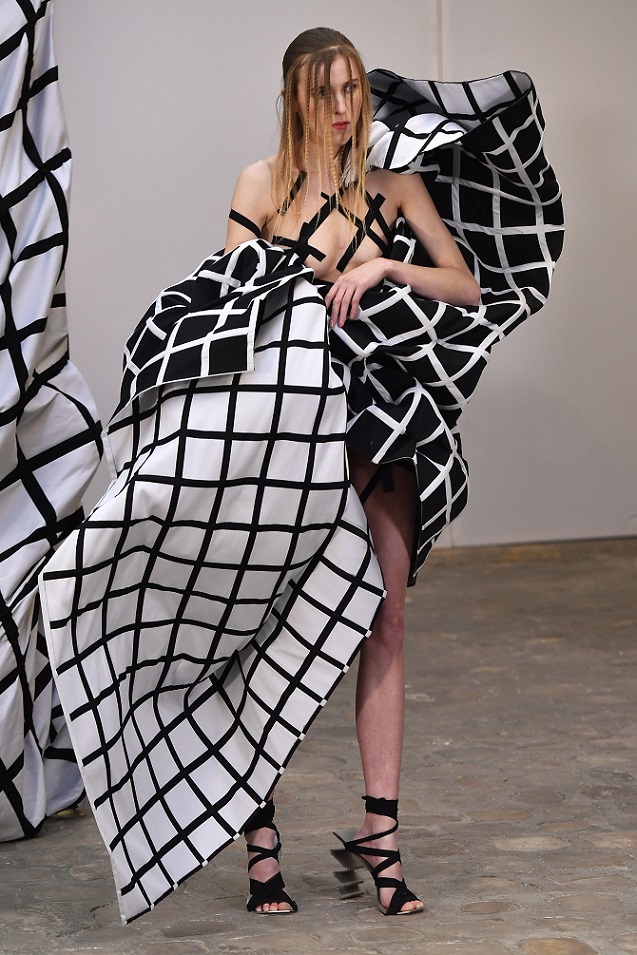 The purposeful use of misinformation is not only a weapon that has been used in wars for centuries, it cracked our system persistently in the last decade. The heavily loaded phrase “Fake News” is one of the main causes of distrust in our news system, because “Fake News” have the power to recognise the structure of networks - they turn them around, influence them and use the power of in favour of often criminal or dishonest causes. With the rise of the internet, the weapon of misinformation has experienced a renaissance, because online activity is often protected by anonymity. 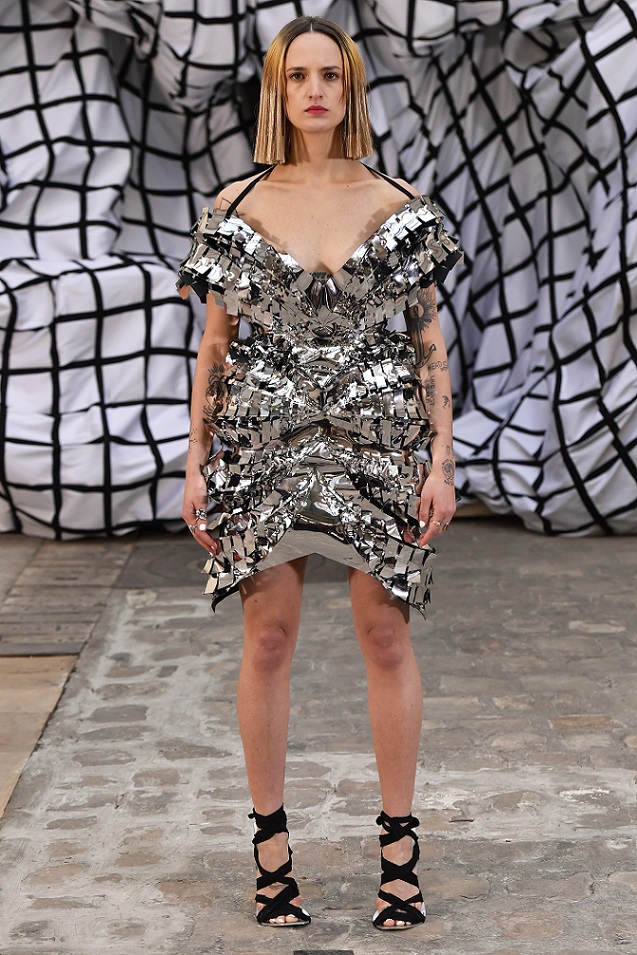 What are the cracks in our system?
And what happens when the cracks become the system? 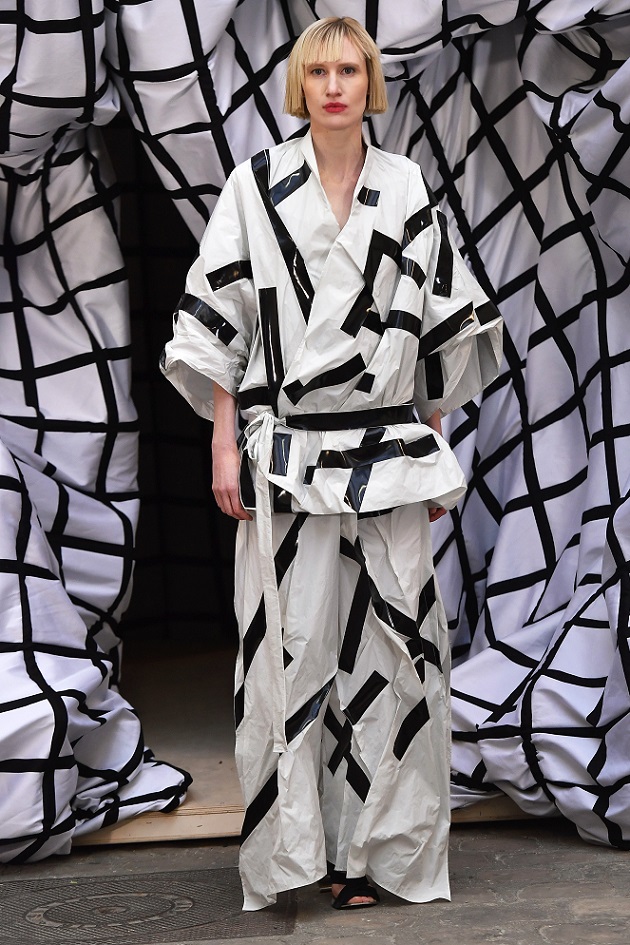 Who knows who provides our news? Who knows what’s real and what’s fake? The society we live in is built on trust, honesty and morality - the use of “Fake News” and the misuse of the freedom of the internet crack this system, creating instability and insecurity within our lives. 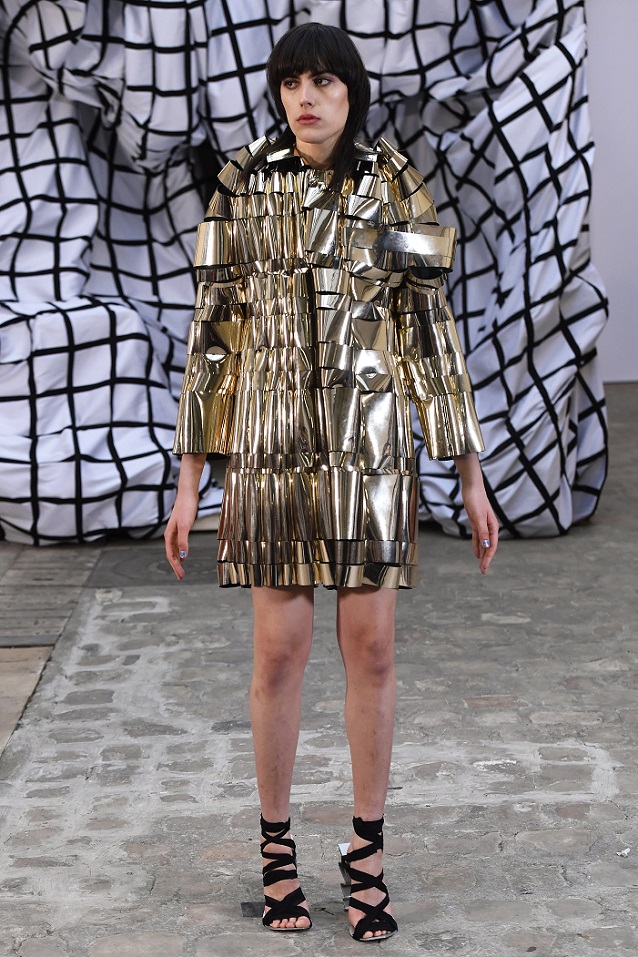 When political campaigns are built on certain information cracks in online networks, when presidents use social online platforms for their political agenda, when your online data can be leaked just like that - that is the moment you know the internet is transforming into a political tool for those in power. 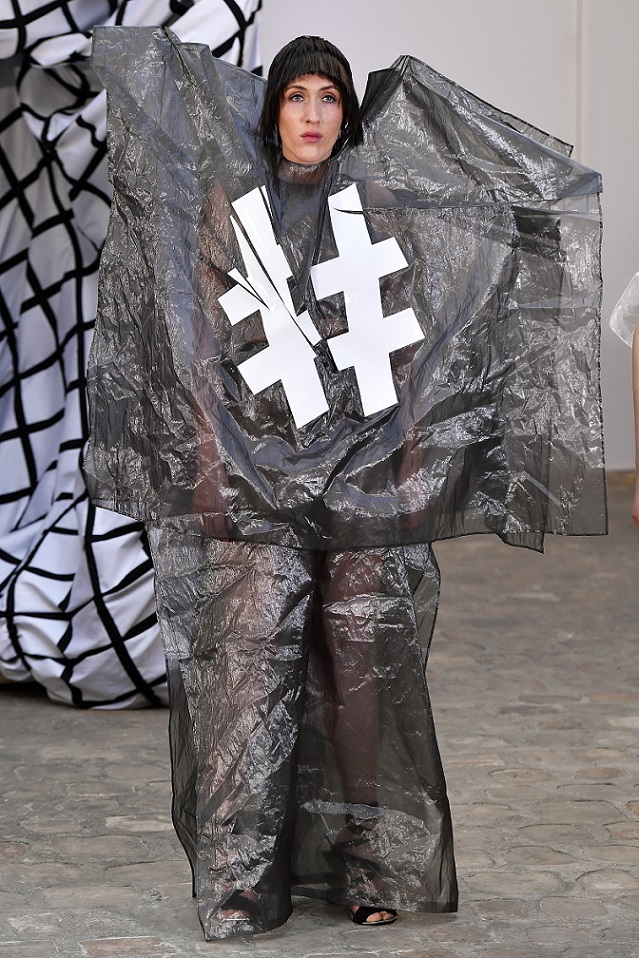 It’s not that, for instance, terrorist groups invented a new strategy with their way of communication, they use the well known weapon “Fake News” with similar principals as the National Socialists in the 20th century, on a much larger scale through the internet and a possible reach of millions of people. 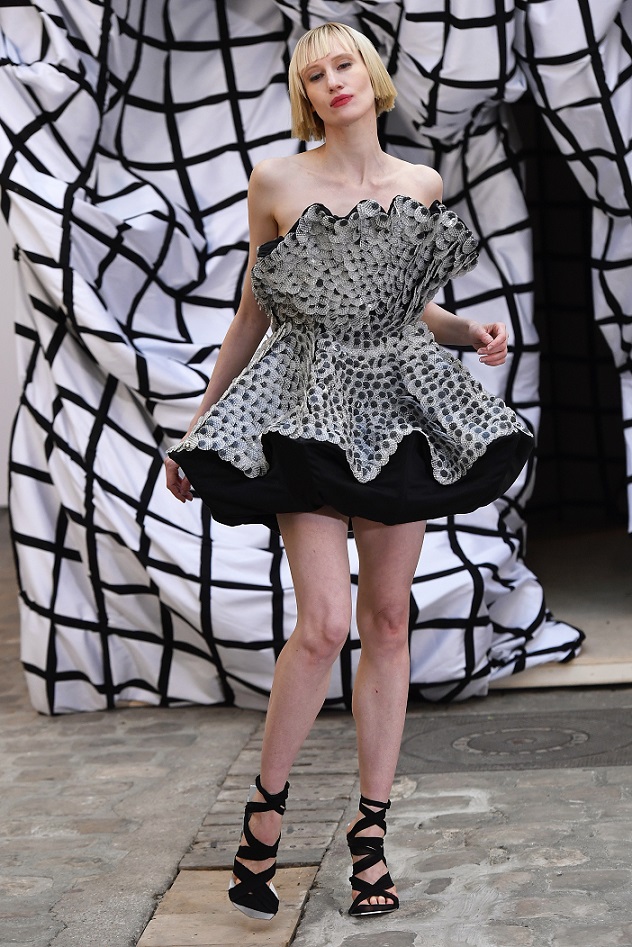 Addressing those current issues, the Antwerp based, Austrian fashion designer Flora Miranda calls upon those who feel like their system is being cracked: Take charge! Take power! Be creative, educate yourself, learn coding and understand the system so nobody can crack it up. Nothing in this world is good or bad, it’s always what we perceive it to be. 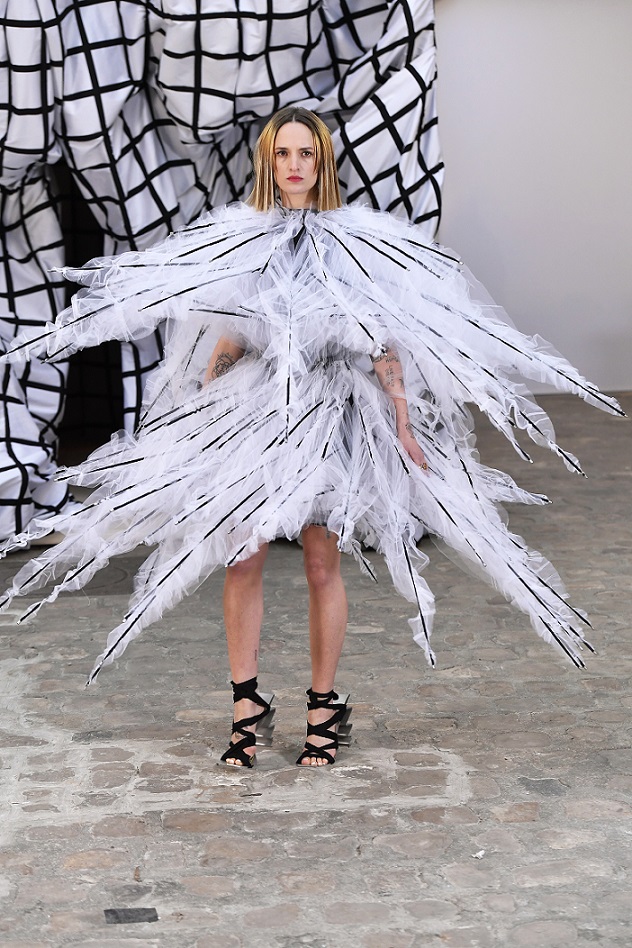 Miranda presented the cracks in our, in your system, playing with the borders of our perception by challenging meanings of visuals, in collaboration with the Italian artist Esther Stocker, who is known for her work with cracking paper and cracking grids that transform our perception. 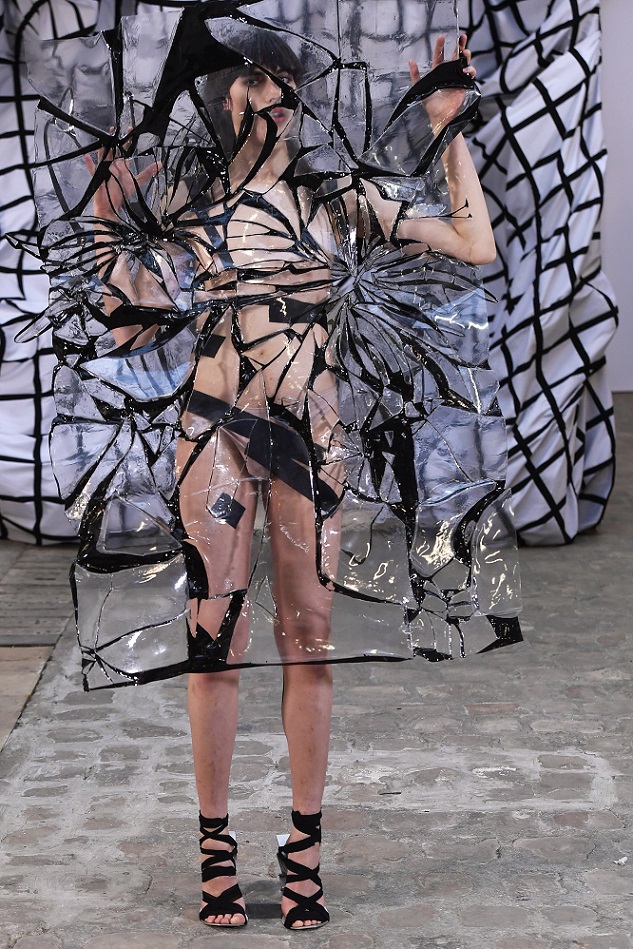 The music played by the German electronic musician Alec Empire, who not only has a long history of fighting against cyber surveillance and the misuse of the internet for political purposes, but also will give the show the perfect mood: Cyber Crack.Take action, expose the cracks. 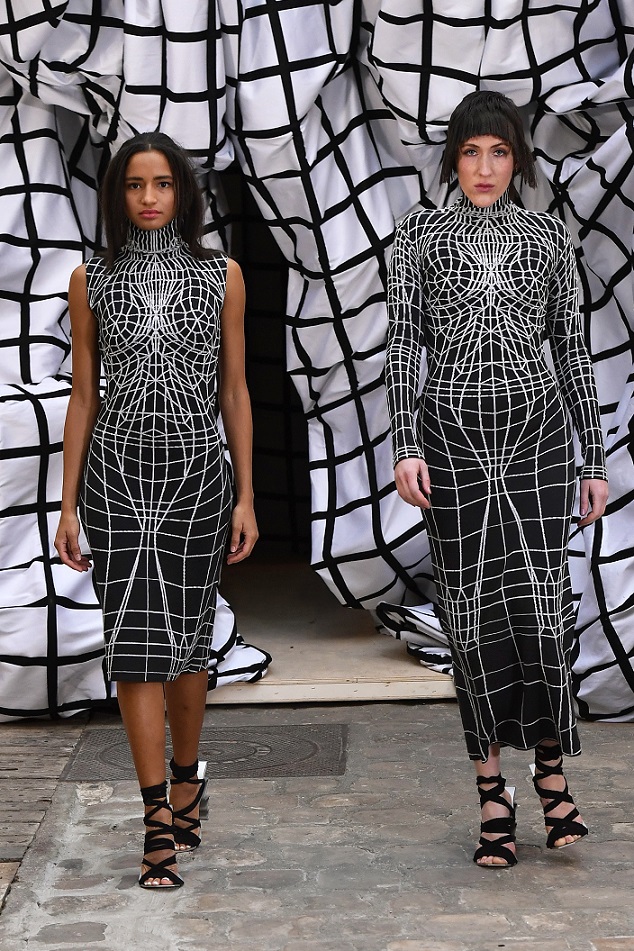