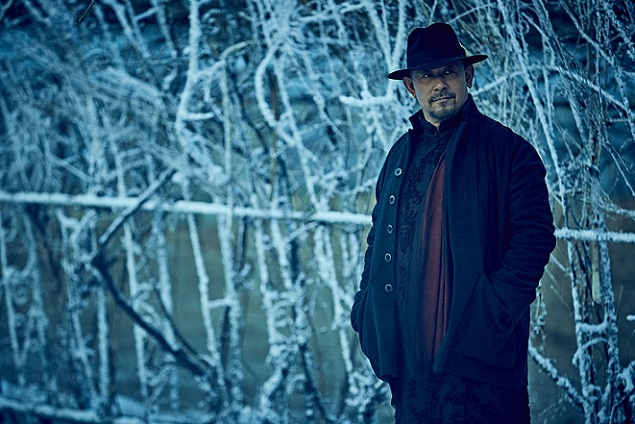 Giorgio Armani has collaborated film director Jiang Wen again in his highly anticipated new film, <Hidden Man>. Leading characters were dressed in precious Giorgio Armani collection outfits from Armani/Silos throughout this 1930s-era movie.Those classic works normally are display-only as they all have significant historic meanings for the brand. Jiang still stars in the movie with Zhou Yun, and the film casts also include Eddie Peng, Liao Fan and Xu Qing. 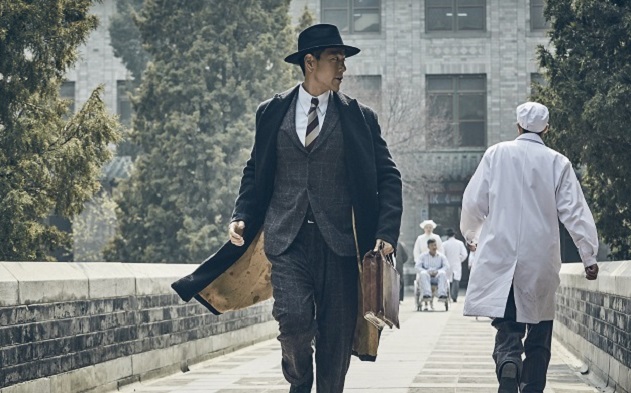 <Hidden Man> was adopted from a novel created by Chinese writer Zhang Haiping. It’s a drama film follows a young man’s growing-up and his choice of revenge. Romantic love and history of Beijing also were highlighted as well. 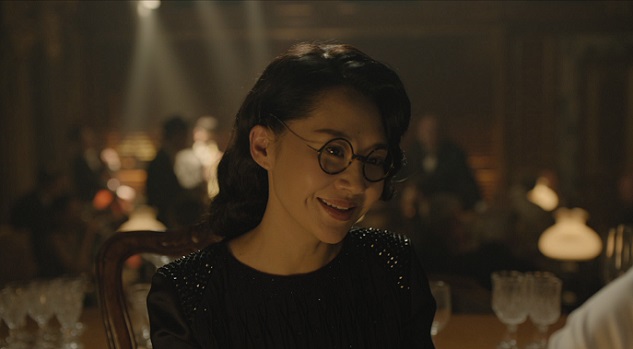 The movie opens July 13th in China and globally throughout July and September. Giorgio Armani said, “Working with talented filmmakers worldwide can always stimulate my unlimited inspiration. I’m more than delighted to cooperate with Jiang Wen, one of the most outstanding filmmaker and actor in China again, to produce the movie Hidden Man. I have always been fascinated by the eastern metropolis’ unique style and charm, from the past to the future, connecting the east and west world. I can’t wait to witness a different Beijing in their works as we had successful One Night Only show in there before.” Said Jiang Wen,“ We are honored to work with Giorgio Armani for the second time.” When we looked back in history, we will find that Beijing in 1930s was a place representing prosperity and wealth, spirit of adventure and legend. Our collaboration with Giorgio Armani has offered us a golden opportunity to reproduce the beauty of elegance and flamboyance of that age.” 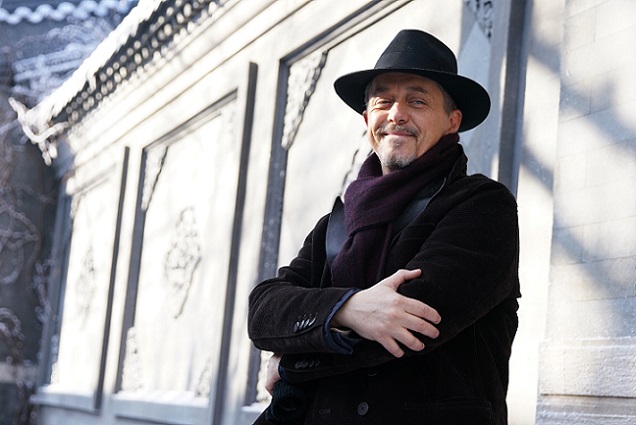