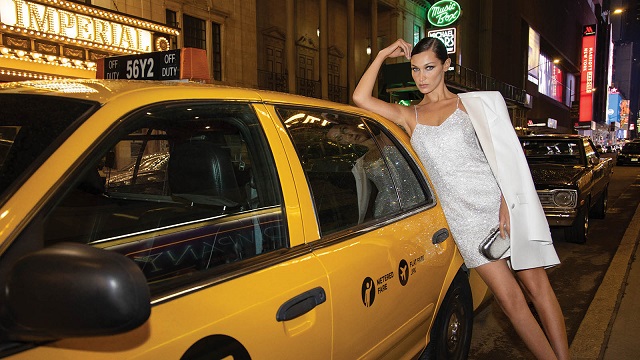 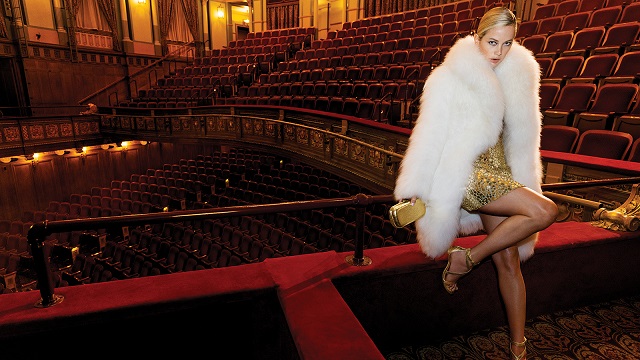 Shot on location at night at some of Michael’s favorite Broadway haunts, from the Shubert Theatre, the Booth Theatre and Sardi’s restaurant to a theater-lined stretch of 45th Street, the campaign captures the big city glamour, irreverent attitude and unparalleled energy of New York City. 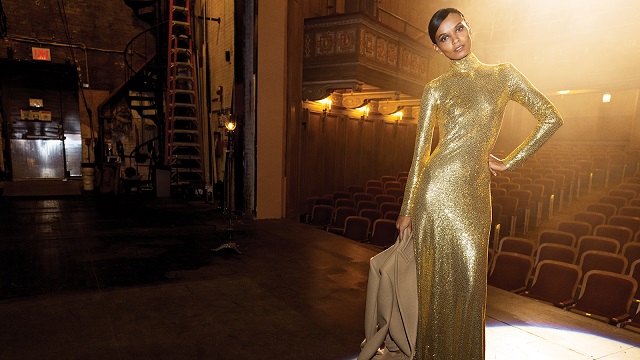 Throughout the images, dramatic coats layered over leg-revealing skirts, sequined gowns and dresses and lean trousers set the stage for a glamorous night on the town. 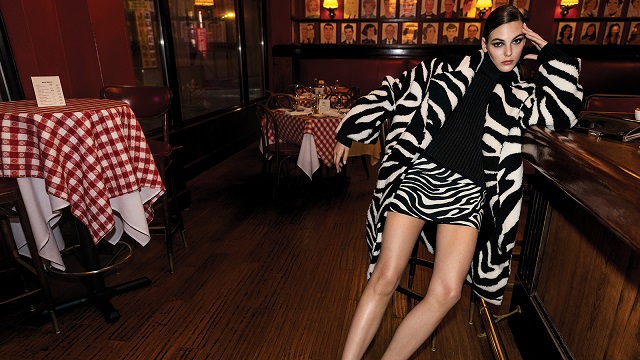 Also featured in the campaign are looks from the MK40 Reissue Capsule, a special curation of items inspired by the designer’s archives. The capsule is comprised of 15 pieces, each featuring a unique QR code inside the garment that customers can scan to discover the history behind it. 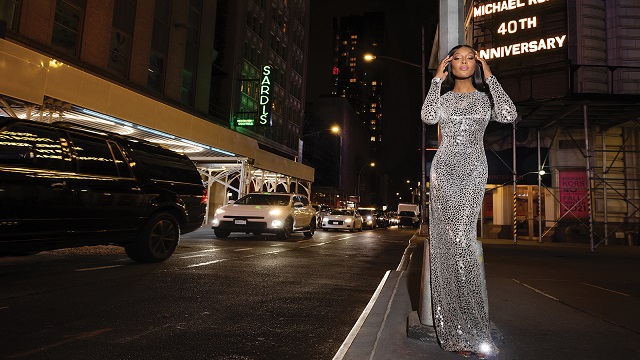 “When I look back over 40 years, I think about all the amazing memories, energy and fabulous people that New York City has brought to my life and my career,” says Michael Kors. “This collection, and this campaign, is a celebration of the rebirth of city life of stepping out, finding the joy in getting dressed and making the streets your runway. It’s my fantasy night out in the Theater District.” 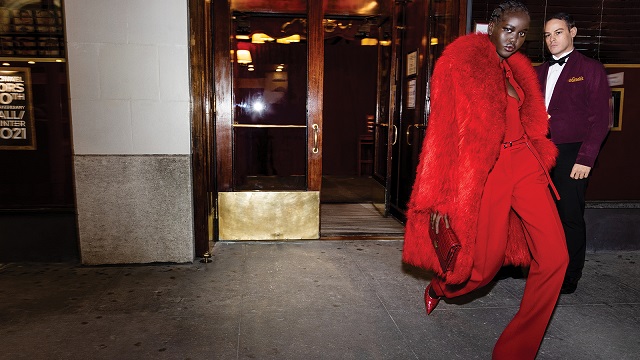