A|X Armani Exchange AW2021/22 MUSIC IS MY MUSE Advertising Campaign where music is an all-encompassing form of expression in itself, and marching along to its beat also means choosing how to represent yourself. Shot and filmed by Steve Mackey under the creative direction of Katie Grand: a vividly coloured mix of creativity and invention, of gestures and style. 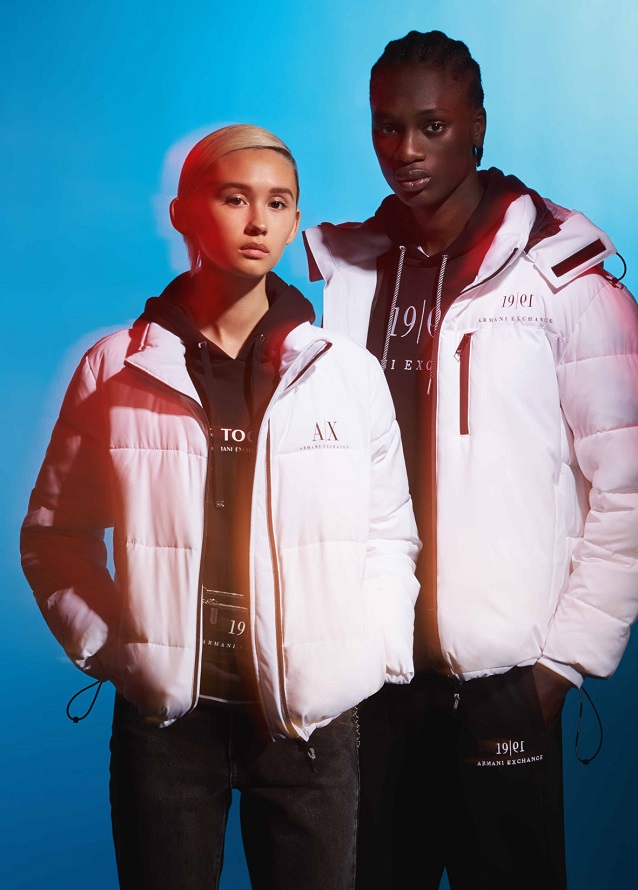 Images that are never still, in which sounds are imagined through movements and colours, through the light that modulates on the backgrounds and on the subjects. 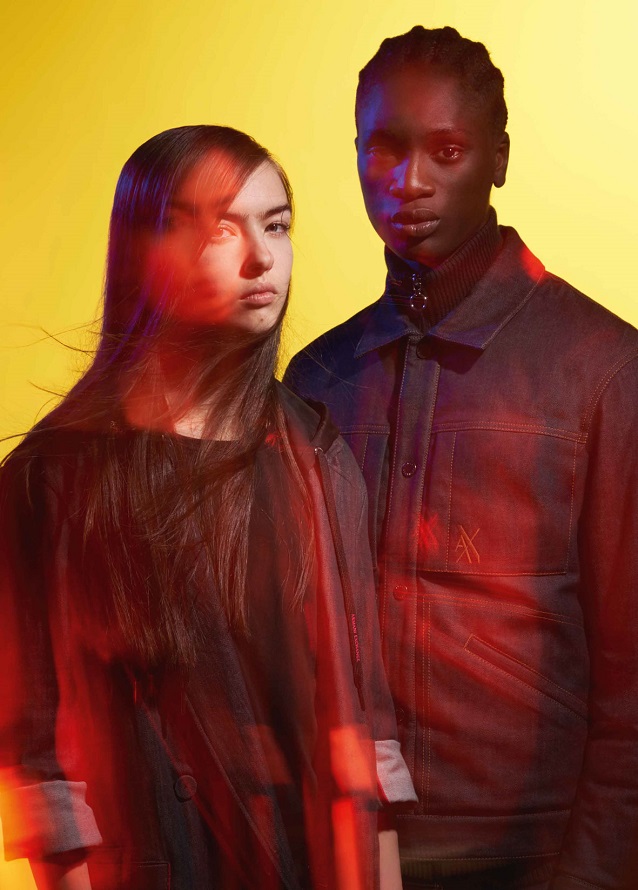 The photos and videos portray a new generation of musicians, dancers and models: individuals who use clothes as elements of their own personal narrative, one that is constantly evolving. 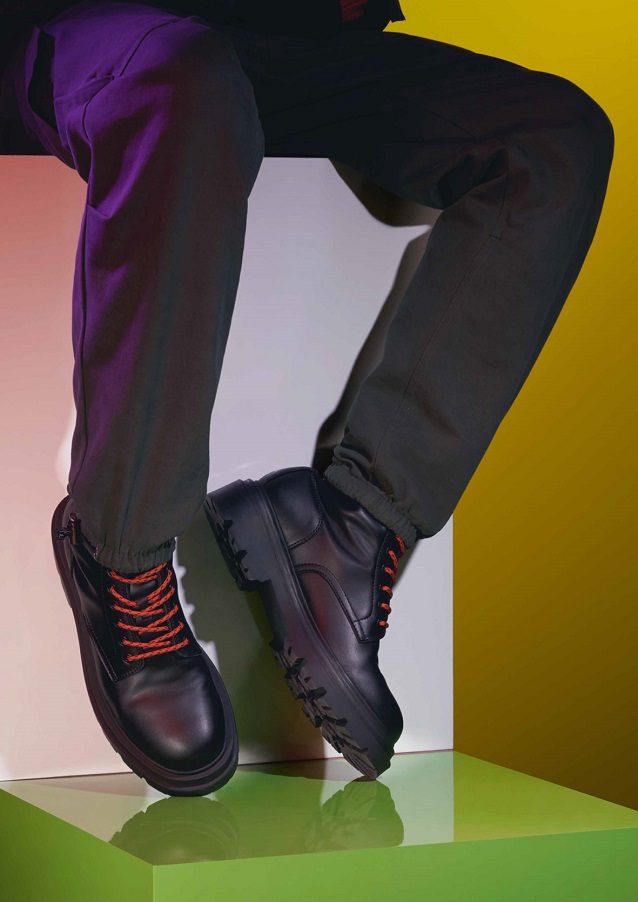 Lin Yap, Stella Jones, Connie Constance, Farhan, Junior Choi and Alfie Husband look into the camera, avert their gaze, express themselves through their bodies. They are wearing jeans, trainers, silver windbreakers and down jackets, watches and glasses. They move to the rhythm, because MUSIC IS MY MUSE. 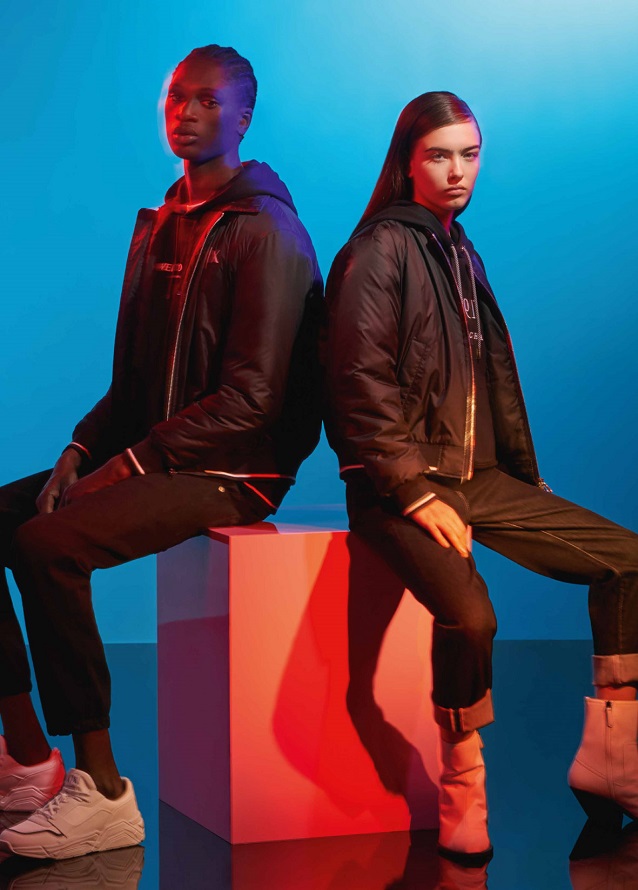