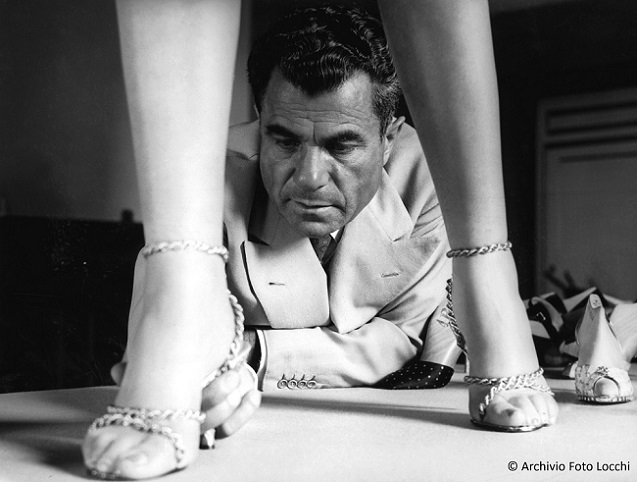 Salvatore Ferragamo Presents “Salvatore, Shoemaker of Dreams” - A film by Luca Guadagnino Out of Competition at the 77th Venice Film Festival.  “That has been my life’s work: striving to learn to make shoes that always fit and the refusal to put my name to any that do not fit. Therefore please look behind the story of the small, barefoot, unlettered boy who became a famous shoemaker, and seek the pleasure you will obtain from walking well.” These are the final words - written by the man himself - of the preface to Salvatore Ferragamo’s autobiography, the tale of a pioneer whose creative genius remains as unrivalled as it is timeless still today and who unintentionally bound his story to the world of film. And now his autobiography brings us full circle back to film, with a feature-length documentary directed by Luca Guadagnino and presented at the Venice Film Festival. “We were overjoyed to learn that the film about my father’s life would be presented at the Venice Film Festival,” announced Ferruccio Ferragamo. “It is an honour for me and my entire family that a director of Luca Guadagnino’s calibre would take an interest in our family history, adapting it for the big screen.” 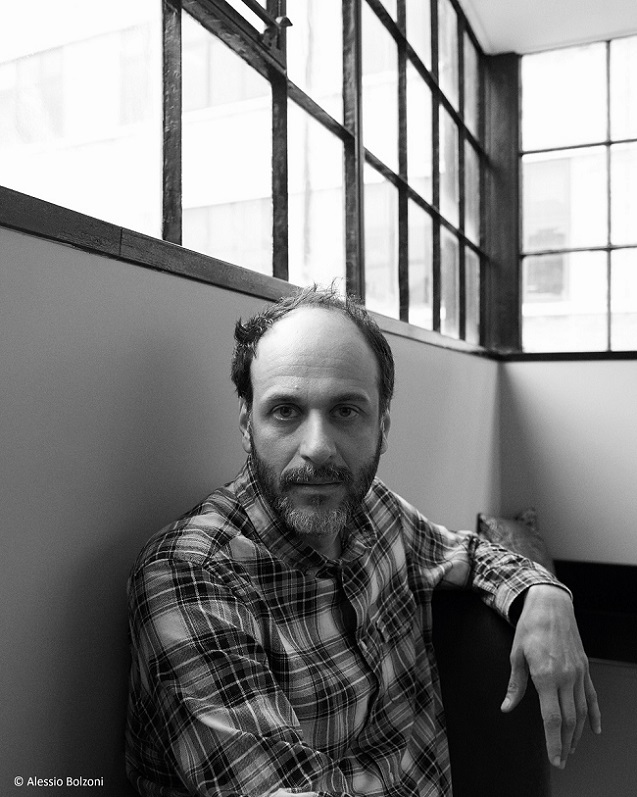 Not only does the documentary trace Ferragamo’s artistic journey, but it tells the story behind the man through the two deeply interwoven worlds that he inhabited: Italy and America. It follows Salvatore from his birthplace in the Southern Italian region of Campania to the United States, from apprentice shoemaker in Naples to owner of the Hollywood Boot Shop in California, to his decision to return to Italy, to live and work in Florence, mastering his craft and rising to success as a businessman. All this in the span of one life marked by genius and intuition, the very traits that helped him overcome the difficulties he faced. The project began in 2017 when Luca Guadagnino, inspired by his reading of the shoemaker and Italian entrepreneur’s autobiography, reached out to the Ferragamo family, who opened the doors of the fashion brand’s archives to him, giving him access to interviews, family anecdotes and other information, as well as the final, precious words of Wanda Miletti, Salvatore’s wife. For three years, Fondazione Salvatore Ferragamo and Museo Salvatore Ferragamo worked with the director and screenwriter Dana Thomas, sharing historical expertise and in-depth knowledge. The tape recordings of Salvatore reading aloud some of the chapters of his autobiography, which were restored for the occasion, and the radio interviews he gave in Australia also proved invaluable for their research. “What is genius? How does a system begin, be it film or fashion? And how does an intense obsession with the constant search for new ideas and creation meld with tradition and family values? The life of Salvatore Ferragamo (1898-1960), a leading player and observer of the 20th century, is the answer to these questions.”