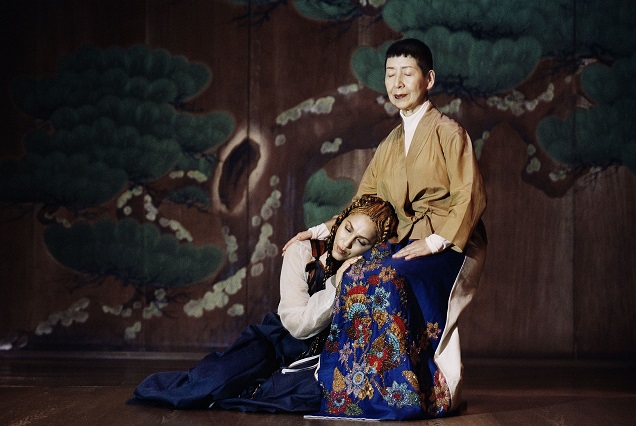 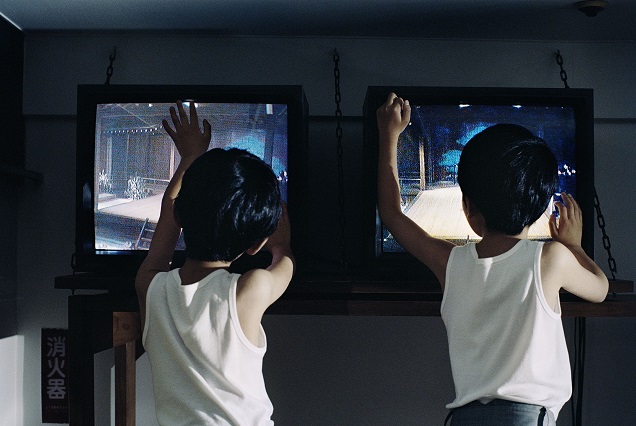 KENZO FOLIO N°02 began as a rhythmic discussion between musicians Midori Takada (of no relation to Kenzo Takada, founder of the eponymous fashion house) and Lafawndah on the subject of the fabled myth, The Blue Fox. As transmitted by Takada, the fox appears in both ancient Senegalese and Japanese folktales as the trickster archetype; belonging both to the heavens and to the earth, the fox is the agent of chaotic good, shaking the world up when its energy has become stagnant. Above all else, the fox is famous for its cunning nature. 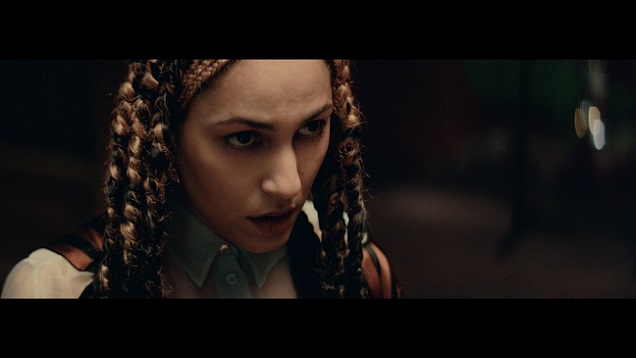 This is the first piece of music on which Takada has worked in close to 20 years and its creation originated in her preoccupation with the legend of the fox. After constructing a vivid instrumental composition dramatizing the spirit animal’s journeys, Lafawndah responded in her inimitable mix of fairytale and undertow with lyrics capturing a dialogue between her and the fox himself. 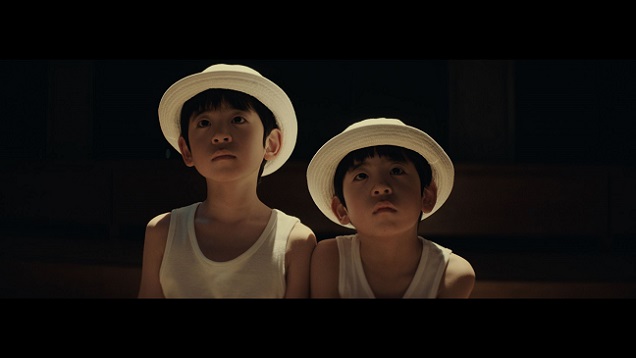 Shot in Tokyo, Partel Oliva imagined a contemporary cinematic frame for the myth of the fox to reappear, creating a hybrid of choreography and narrative around Takada and Lafawndah’s performance of their joint composition (also titled Le Renard Bleu.). Qwanga expresses original movement within the piece as the titular fox. 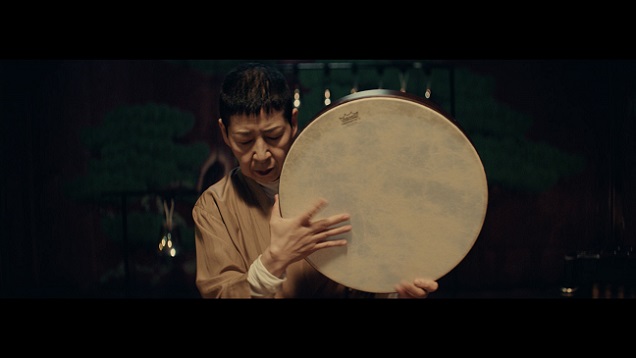 KENZO FOLIO N°02 will be available on kenzo.com and later on the Antenne Books website antennebooks.com This is the second edition of KENZO Folio. The first issue “Gidi Gidi Bu Ugwu Ze, Unity is Strength” by photographer Ruth Ossai and director Akinola Davies Jr. was released in April 2017.
Posted by mylifestylenews at 12:00 AM